A funeral service for Emma McManus, daughter-in-law of Irish horse racing magnate JP McManus, who died suddenly in Barbados, is to take place on the Caribbean island next Friday.

The 40-year old mother of three and daughter of former Irish tennis star and businessman Peter Ledbetter, passed away last Wednesday, at a medical centre after she had complained of feeling unwell.

The Trinity College graduate had been preparing to celebrate New Year’s Eve with loved ones at a private residence on the grounds of the luxury Sandy Lane resort, Barbados.

Both the McManus and Ledbetter families had flown to the eastern Caribbean island to celebrate Christmas and New Year’s Eve together, in what has been a long-standing family tradition.

The property was purchased in the late 1990s by JP McManus, financier Dermot Desmond, and horse breeder John Magnier.

Ms McManus is survived by her husband John and their three “adored” young children Milly, Lauren, and Annie, and “deeply regretted by her heartbroken parents and parents-in-law, Peter and Paula, JP and Noreen, her grandmother Veronica, siblings Juliet, Katie and Nick“, a funeral notice read.

Details of an online link to a live stream of the funeral service will be announced on Wednesday, January 6th.

Ms McManus‘s loved ones have requested “family flowers only”, and asked that “messages of sympathy may be expressed through cards and letters“ which can be posted to Cross's Funeral Directors, 2 Lower Gerald Griffin Street, Limerick.

No other details were released.

Royal Barbados Police are awaiting a post mortem to be carried out to determine the cause of death, however a police spokesman said they had ruled out foul play and were treating it as a sudden death.

JP McManus pulled his horses from all race meetings for the foreseeable future.

Jockey Mark Walsh said his “thoughts and prayers” were with all of Ms McManus’s friends and family.

National Hunt owner and breeder Carl Hinchy tweeted: “Thoughts very much with the McManus and Ledbetter families this morning after the shocking news reaching us. RIP Emma McManus.”

“Everyone is obviously devastated, it’s massively shocking,” said a source.

Ms McManus was “vibrant and outgoing“ and “very well liked by everyone” they added.

“We’re especially heartbroken for John and the children, what’s happened is every family’s worst nightmare. John is a really compassionate guy, our hearts go out to him,” they said. 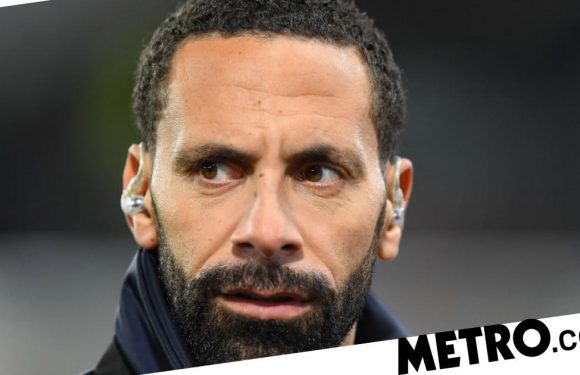 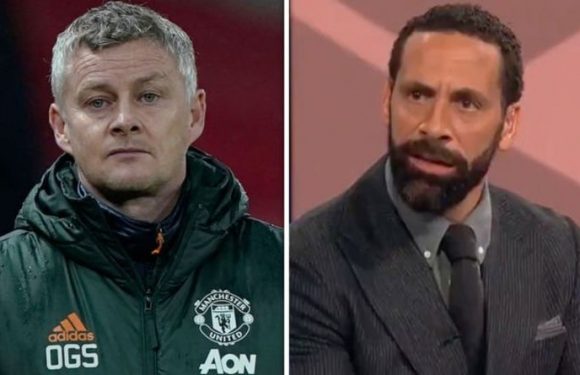 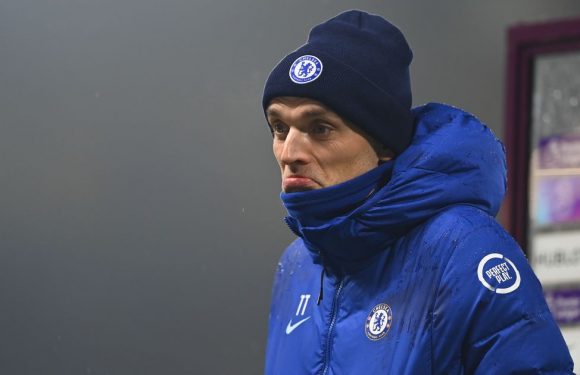