When you’ve won the tournament you dreamed of winning as a boy, cracked the world’s top 10 and won in America for the first time, all in the space of eight months, it might seem a little greedy to want more.

But Tyrrell Hatton makes no secret of the fact he wants to do something about his Masters record next week.

‘It’s pretty terrible, let’s face it,’ says the 29-year-old considered by many to be Britain’s best hope for Augusta. Hatton has only played in it three times, missing the cut the first year then finishing a modest tied 44th and tied 56th. 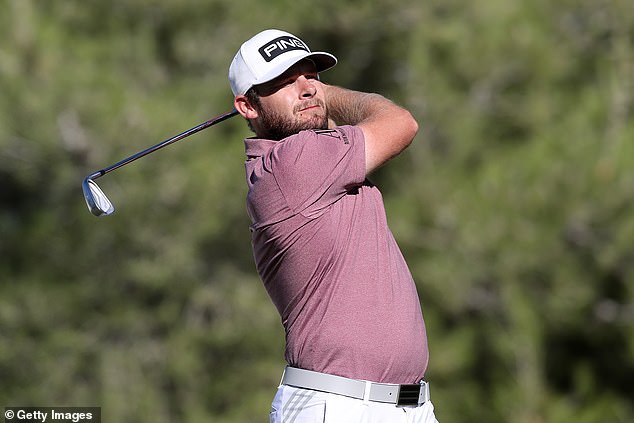 ‘I like the course but the strengths of my game like putting and my short game have never shown up,’ he said. ‘It was horrible last year but that’s golf sometimes. I mean, I was trying my best.’

It has led to a change of schedule this year. Instead of a week off before the Masters, Hatton is playing at the Houston Open, where he will be preparing for the uber-exclusive splendour of Augusta on a municipal course that costs local residents $21 to play.

How about this for a contrast to Rae’s Creek next week — at the Houston venue, a mattress and a couple of old bicycles were pulled from the creek that runs alongside the second hole during its restoration. 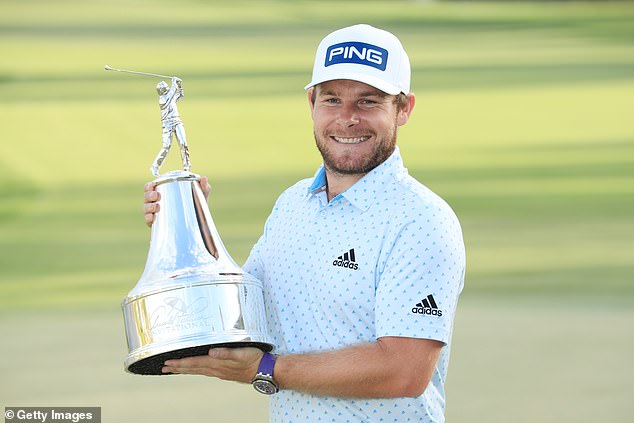 ‘I like what they’ve done,’ said Hatton. ‘Given my results at Augusta, it seemed a good idea to try some competitive preparation and I’m hoping it proves a wise decision. I went home last week and I’ve got to admit I didn’t do much practice, so you’re always a little nervous on the first tee at the next event. Fingers crossed I can continue my good form.’

It says much about Hatton’s increasing stature in America that he will be playing alongside world No 1 Dustin Johnson and Adam Scott for the first two rounds.

It’s his reward for winning the tournament with Arnold Palmer’s name attached to it in March. Last month, he followed up by winning Europe’s flagship event, the BMW PGA Championship at Wentworth, an event he first attended aged five.

‘Both wins were extremely special, as was getting into the world’s top 10,’ he said. ‘I’ve ticked a lot of boxes this year, but I want to do something at Augusta.’ 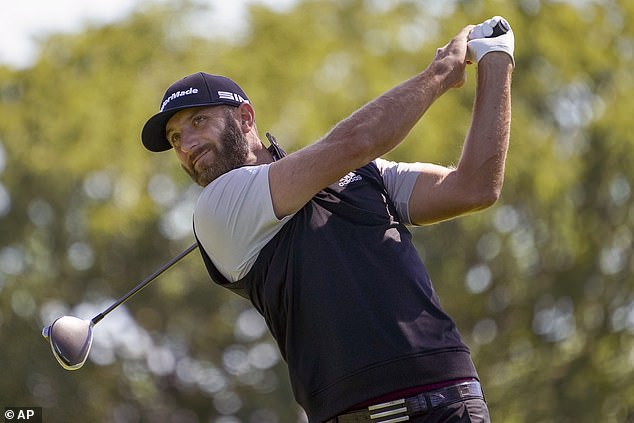 Hatton has such an impressive record when in contention to win that it’s no surprise that astute judges such as Paul McGinley rate him a major champion-in-waiting.

Another source of motivation is the fact the only two cuts Hatton has missed this year were in the two majors played to date: the US PGA in San Francisco and the US Open at Winged Foot.

‘I don’t read anything more into it than I just didn’t play well those weeks, and that’s golf, as we all know,’ said Hatton. ‘But it’s also true that after the wins I’ve had and the progress I’ve made, it’s clear what has to be the next step. I want to start getting into contention and hopefully winning a major one day.’