Home » Golf » Turnberry decision denies us the chance to see the best course on the Open rota, says Paul McGinley After the R&A announced it has no plans to stage The Open at Turnberry “for the foreseeable future”, Paul McGinley laments the continued absence of arguably the best course on the Open rota.

Recent events in the United States have prompted various golf authorities to distance themselves from Donald Trump, and two recent major announcements have highlighted the toxicity of the situation.

The first came from the PGA of America, which severed ties with the Trump organisation as it confirmed the scheduled 2022 PGA Championship will be moved from his Bedminster course in Virginia.

And then the R&A declared that The Open would not be returning to Turnberry “for the foreseeable future”, stopping short of admitting they would only reconsider if Trump was to sell the Ayrshire resort. 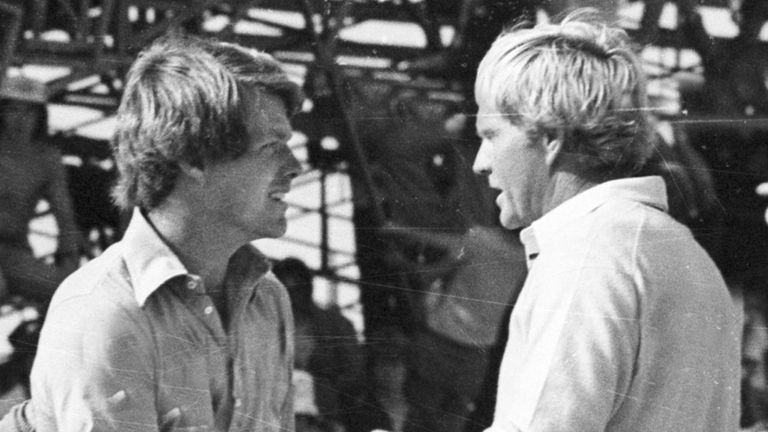 The stance from PGA and R&A came as no surprise and, although understandable in light of recent events, it’s a clear indication that ownership is now ‘officially’ an issue to both organisations in deciding their major championship venues.

From a purely golfing standpoint, it’s sad that The Open has been, for the foreseeable future, robbed of what I personally believe to be the best course on the rota.

Turnberry is a venue etched in the mind of many golfers because of its history in producing memorable Open Championships. The first to be staged there in 1977 was one of the best in Open history, the memorable “Duel in the Sun” between Jack Nicklaus and Tom Watson, whose birdie on the 72nd hole clinched the second of his five Open titles.

And, on the Championship’s most recent Open visit to Turnberry in 2009, Watson needed just a par at the last to create one of the biggest sporting stories of all time. The fact that The Open has been played there only four times does not make the venue any less historic. The Open, and golf as a whole, will be poorer without Turnberry as a major venue for the time being.

To win a major at the age of 59 was unthinkable and a story that would have transcended golf, and Watson actually had an eight-foot putt to etch his name onto the Claret Jug for a sixth time. It wasn’t to be, but it became one of those rare sporting events where sports fans remember the runner-up over the eventual champion, Stewart Cink.

In between, Greg Norman finally made his major breakthrough at Turnberry in 1986 after a succession of near-misses, and Nick Price held off Jesper Parnevik in another enthralling finish in 1994, a hugely dominant year for the Zimbabwean.

The Ailsa was already a great golf course before renowned architect, Martin Ebert, oversaw a number of recent significant changes to the layout – and all for the better.

In my opinion, the original design was just behind Muirfield as the best course among the Open venues. Since the overhaul, I’d say it is now the best of the best. 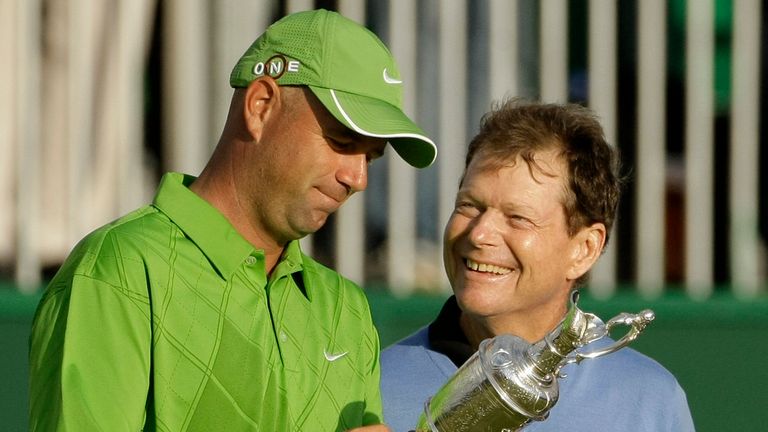 The par-four ninth was widely regarded as an underwhelming hole, but it is now a spectacular par-three over the coastline rocks with the iconic lighthouse forming the picture-perfect backdrop.

I also loved the redesign of the 10th and 11th, and there was little Ebert needed to change about the 18th, an awesome 485-yard stretch of turf framed by the first tee to its right, the magnificent white-walled clubhouse to its left and the statuesque hotel building behind.

The holes that hug the coastline with the Alisa Craig watching over you are equally as memorable. Purely in terms of aesthetics, there are not many finer golf courses in the world.

The fact that The Open has been played there only four times does not make the venue any less historic. The Open, and golf as a whole, will be poorer without Turnberry as a major venue for the time being.

I truly hope that, in time, circumstances will change sooner rather than later and we can all welcome back what is a brilliant, historic and beautiful Open course and venue that has bestowed to us such great and memorable sporting theatre.