Tiger Woods headlines a star-studded field at Bethpage Black for the 2019 PGA Championship.

All eyes will be on the American ace, who plays competitively for the first time since his stunning Masters victory last month.

That win broke an 11-year wait for his 15th major title but he is now just three behind Jack Nicklaus’ haul of 18.

Bethpage could also be a good omen for Woods, who won the US Open here in 2002.

However, the 43-year-old opted for rest rather than practice on the eve of the PGA Championship.

He had been expected to play nine holes at Bethpage yesterday and his agent, Mark Steinberg, was quick to allay any injury or illness fears.

“He’s all good, just getting some rest,” Steinberg said. “(He) saw the course last week, all is good.”

Woods is scheduled to begin his opening round at 1.24pm UK time from the 10th hole. 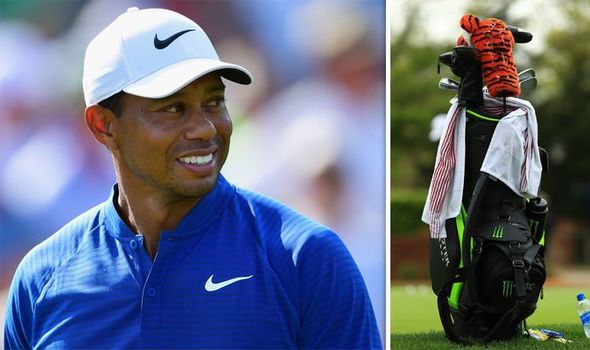 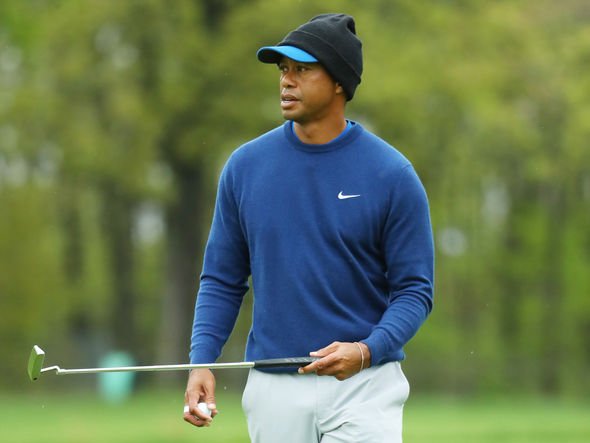 He will be playing alongside defending champion Brooks Koepka and Open champion Francesco Molinari.

When does Tiger Woods tee-off in second round?

Woods will get his second round underway at 3.49pm (BST) tomorrow.

He will again be grouped with Koepka and Molinari, teeing off from the first hole. 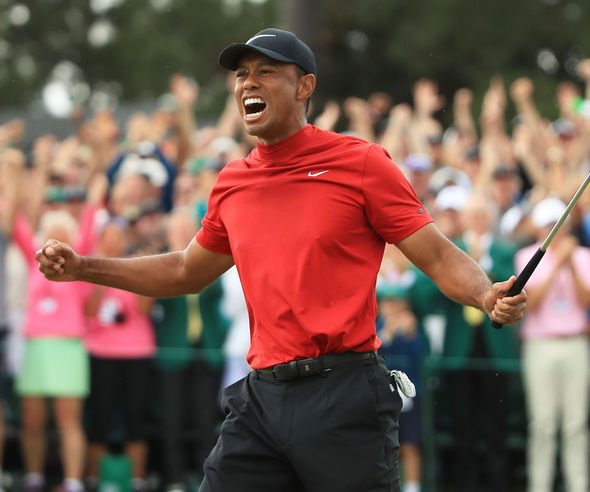 According to golf legend Sir Nick Faldo, he won’t.

Woods is chasing back-to-back majors but Faldo reckons the “beast” Bethpage course will get the better of the Masters champion.

Asked if he would be backing Woods to win, Faldo said: “No, no, no. He is not going to win.

“Bethpage will beat Tiger this week. It’s a brute. The beast will beat the Tiger.”