Home » Golf » The Masters: Shots of the day from third round at Augusta National 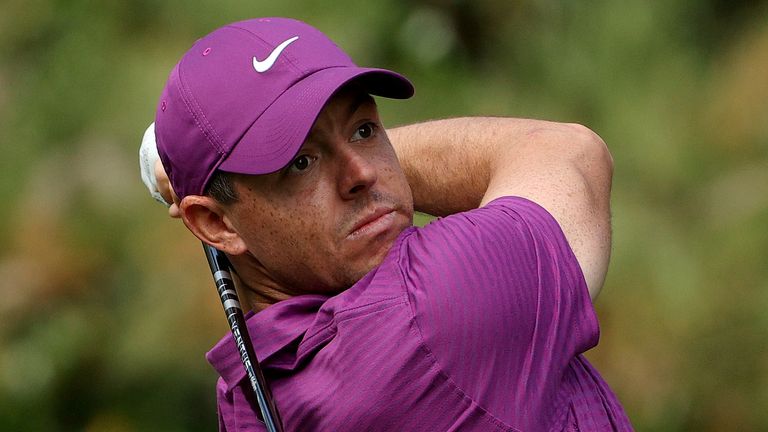 Hole-outs, ridiculous iron play and some monster putts all feature in the top shots from an entertaining third day at The Masters.

Dustin Johnson pulled clear of the field with a brilliant bogey-free 65 in the third round at Augusta National, with a stunning approach setting up a tap-in eagle at the second and a 40-foot birdie putt at the fourth helping him quickly move ahead.

Johnson flicked a wedge to kick-in range at the seventh and showed off more short-game magic to open up a four-shot advantage, while Sungjae Im, who is one of his closest challengers, chipped in from off the 11th green on his way to a third-round 68. 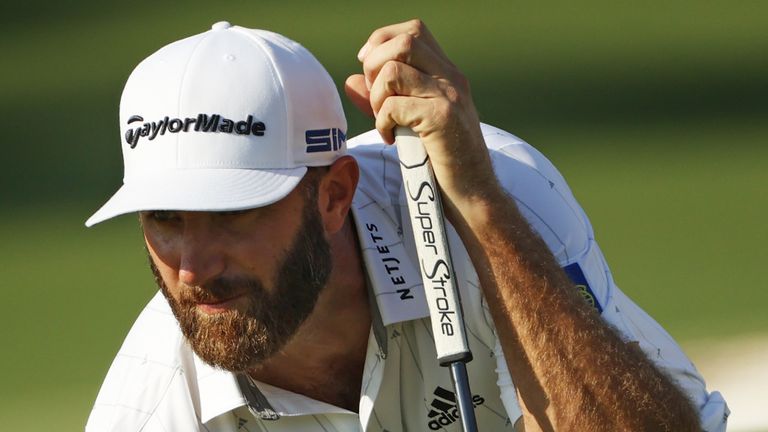 A bunker hole-out from Rory McIlroy lifted the world No 5 inside the top 10 and Shane Lowry also chipped in from off the putting surface, while Abraham Ancer and Justin Thomas produced impressive approaches into the par-four 11th.

Rickie Fowler holed out from an unusual spot at the seventh and Bernhard Langer continued to roll back the years by draining a 63-footer at the 16th, with Charl Schwartzel, Patrick Reed, Justin Rose and Lee Westwood among the others to feature in the day’s best efforts!

Click on the video above to see the top shots from the third round of The Masters!

Watch the final round of The Masters live on Sunday on Sky Sports. Live coverage begins with ‘Live from The Masters’ from 2pm, ahead of full coverage from 3pm on Sky Sports The Masters, with bonus feeds available via the red button.