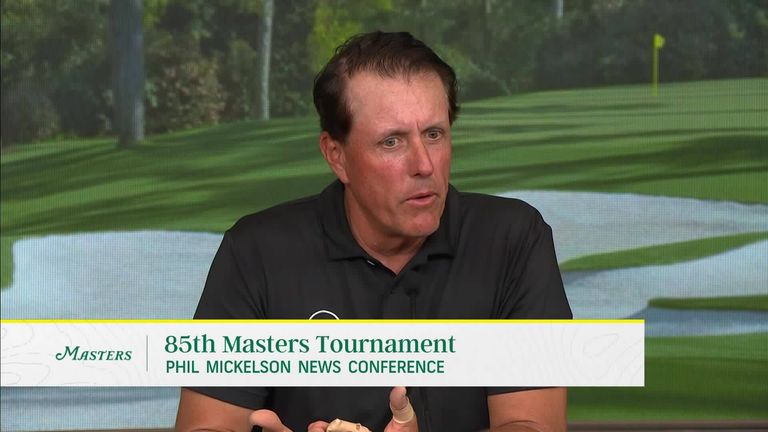 Phil Mickelson will be making his 29th appearance in The Masters this year at the age of 50.

The left-hander, who won at Augusta National in 2004, 2006 and 2010, believes the prospect of firm greens this year will provide a stern test, unlike in November when Dustin Johnson triumphed on 20 under.

The greens were soft last autumn which rendered the course defenceless, according to Mickelson, but he says the current fast, spring conditions should ensure it gets the respect it deserves.

He said: “The guys are so precise in their ability to fly the golf ball the correct yardage with every club that if you have soft receptive greens, it’s like having a military and then not giving them any weapons. It’s defenceless.

“So with firm greens, that’s the defence. It’s not like we have US Open rough here. There’s no tight fairways. The defence is the greens. 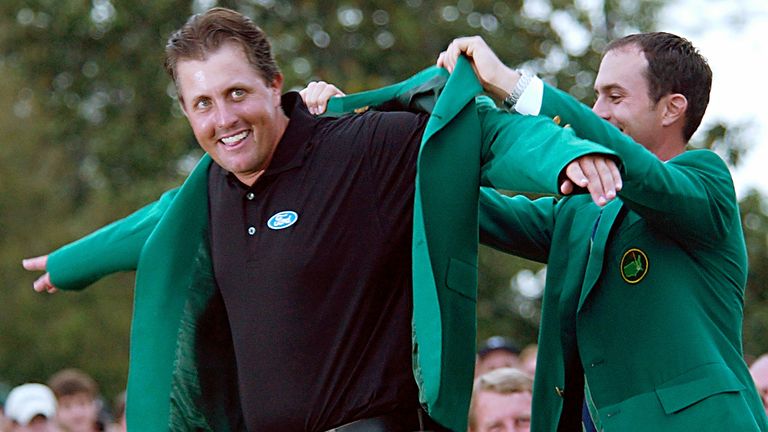 “And so even though the course is made longer, the ability for all the best players to fly the ball a specific yardage with whatever club, if the ball stops on those sections, they are going to eat this course up, every course.

“However, when the greens are firm, those small sections are very hard to hit and you’ve got to really strategise on where you leave it. That’s the whole defence of the golf course.

“So if it’s firm, I think it’s going to be a real test. And major championships should challenge and test the best players.

“It’s really a hard job to set a golf course up right, because you’re always trying to find a line and not crossing it, and it’s a tough thing to do. But I think with firm greens, this golf course needs to be respected, and I think it’s been a long time since it’s had to be respected.” He says he is enjoying playing on the Champions Tour but is not yet ready to stop playing against the best in the world.

“I’m having a lot more fun than I thought on the Champions Tour, but yet the challenge that gets the best out of me is trying to play and compete against the best players,” he said.

“It’s what gets me motivated to be in the gym and to try to be physically able to swing fast enough to compete against these guys, and to be strong enough in my core to be able to practise as much as I need to and hit balls on Sunday for hours and still be fine and able to do that.

“So that’s what drives me and motivates me. I still want to have that challenge in my life because it brings the best out of me.