Stephen Gallacher birdied three of his final four holes to claim a thrilling one-shot win at the Hero Indian Open.

The Scot’s fast finish completed a one-under 71 at a windy DLF Golf and Country Club to register his first win since the 2014 Omega Dubai Desert Classic.

Masahiro Kawamura finished in second spot ahead of Spain’s Jorge Campillo, while Julian Suri – who held a three-shot lead with six holes to play – ended three strokes back in tied-fourth after a final-round 77. 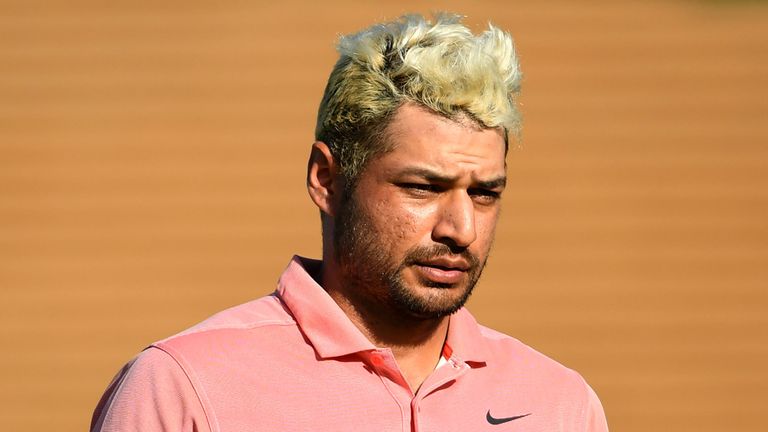 “I stood on the eighth tee and saw I was only five shots behind,” Gallacher said. “I told myself to stick to the game and you never know what can happen. Especially with how hard it was playing.

“I am 45 this year so I am really proud of what I did out here today. It changes my schedule and I can play a bit less and it was great to win with my son Jack on the bag. It has been a great day.”