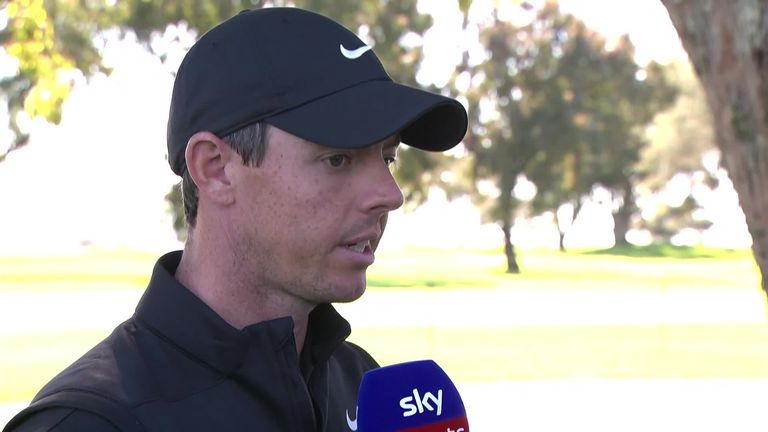 Rory McIlroy is looking forward to the challenge of taking on an unfamiliar course for the second time this month as he makes his debut at the Farmers Insurance Open.

McIlroy enjoyed his first look at Kapalua despite a disappointing final round at the Sentry Tournament of Champions, where he played his way into Sunday’s final pairing before a 72 left him eight shots adrift of winner Xander Schauffele. 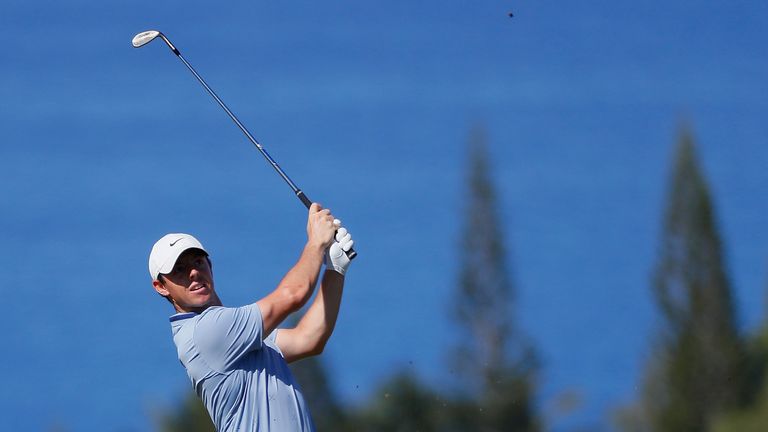 The 29-year-old usually watches the action at Torrey Pines on television at his hotel in Dubai, where he earned his first professional victory 10 years ago this week, but he has decided to tee up in California this year, having made the PGA Tour his top priority for 2019.

McIlroy has played full practice rounds on both the North and South courses at Torrey Pines, and he admitted both layouts played differently to his expectations.

“I feel like I’ve watched this tournament a lot on television,” said McIlroy, who is one of the headline acts along with Tiger Woods and current world No 1 Justin Rose at the San Diego venue this week. 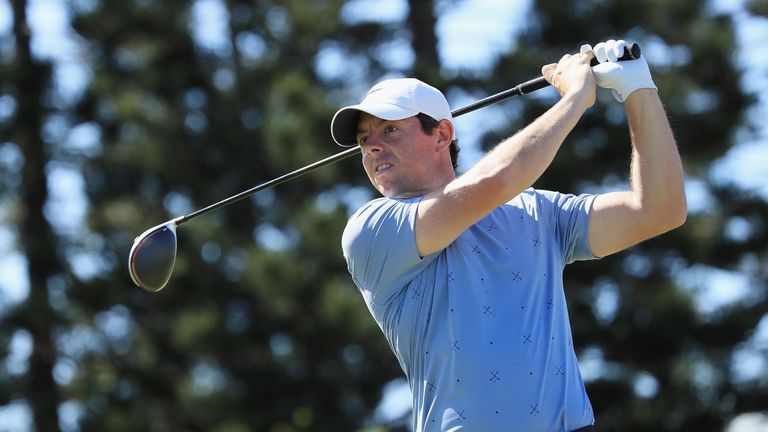 “It’s funny, you get a sort of perception of a golf course from TV, but then you play it, and it does play very different than I thought it was going to play.

“But I like coming to new golf courses, the process of learning them, what you’re hitting off tees, good angles coming into the greens, what side to miss on, all that stuff. It’s been a pretty productive three days, and I’m ready to get going tomorrow.

“I was in between playing here and Phoenix next week. I knew I was going to play Hawaii and the Genesis Open in LA, and I just didn’t want to be at home for five weeks. I’ve always liked the look of this event, as it’s such a strong field.” 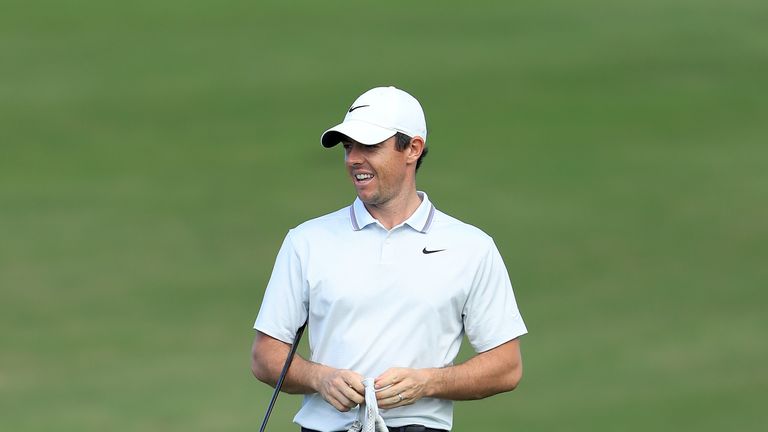 McIlroy also questioned the merits of handing a sponsors’ invite to South Korean star Ho-Sung Choi, who has hit the headlines in recent weeks due to his unorthodox, but entertaining style of play on the Japan Tour.

“I’m not sure a golf shot should mean that much to you that you’re doing that after you hit it, like it’s just trying a little too hard,” McIlroy said. “You have to try hard at golf, but that’s taking it to an extreme.

“If you watch it up until impact, he’s technically got a pretty good swing, and he’s obviously a pretty good player. But whether that means he should be taking a spot away from a PGA Tour player at a PGA Tour event, I’m not so sure.”