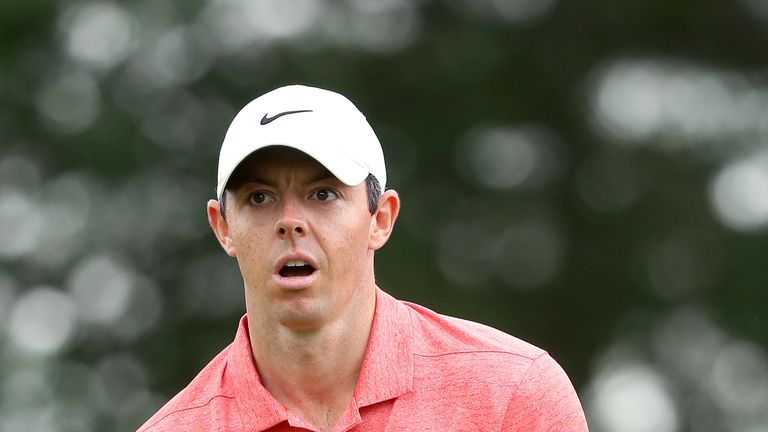 Rory McIlroy saw his hopes of a third Quail Hollow victory disappear after a treacherous run of holes during his final round at the Wells Fargo Championship.

The world No 4 came into the final round two strokes off the pace and remained that distance behind the lead until a three-putt par at the seventh sparked a dramatic change in fortune.

McIlroy under-cooked a chip from off the eighth green and left his birdie putt way short of the target, before a three-putt bogey from 45 feet at the ninth saw him reach the turn over par. 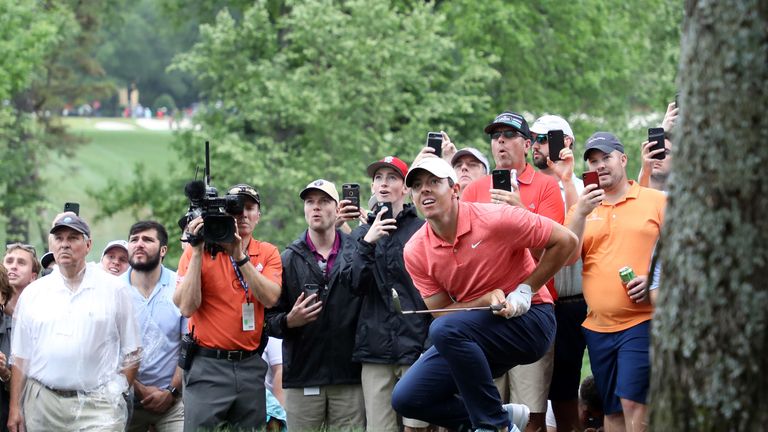 Worse was to come at the par-five next, where McIlroy recovered from hooking his tee shot towards the trees by firing his second shot just short of the putting surface.

McIlroy saw a relatively simple chip towards the flag stop abruptly on the fringe and roll back down the slope, with his next effort producing an almost identical result.