Golf stars playing in the controversial Saudi-backed LIV series will be allowed to compete at next month’s 150th Open, the R&A have announced. Speculation has been rife concerning whether stars such as Phil Mickelson, Sergio Garcia and Dustin Johnson would be allowed to participate after they opted to turn their back on the PGA Tour in favour of the lucrative series.

Martin Slumbers, Chief Executive of The R&A, said: “The Open is golf’s original championship and since it was first played in 1860, openness has been fundamental to its ethos and unique appeal.

“Players who are exempt or have earned a place through qualifying for The 150th Open in accordance with the entry terms and conditions will be able to compete in the Championship at St Andrews. We are focused on staging a world class championship in July and celebrating this truly historic occasion for golf. We will invest the proceeds of The Open, as we always do, for the benefit of golf which reflects our purpose to ensure that the sport is thriving 50 years from now.”

The decision to allow those already qualified or exempt means the likes of former World No. 1 Johnson, Mickelson – a former Open champion – and Bryson DeChambeau will be able to play in the final major of the year at the iconic St Andrews course. The R&A have ultimately opted to follow the lead of the USGA, who allowed qualified LIV participants to compete at the US Open at Brookline, Massachussetts last week. 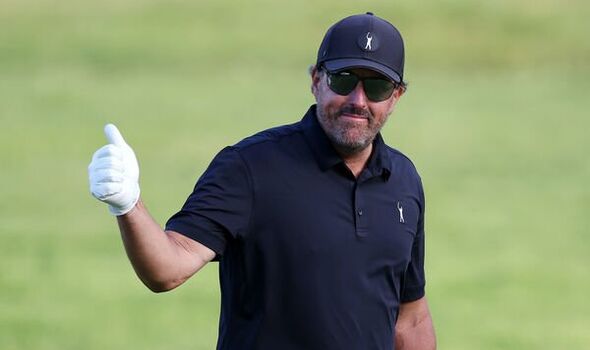 Four-time Major winner Brooks Koepka is set to become the latest star golfer to join the lucrative LIV Golf Invitational Series. The 32-year-old is expected to play in the second 54-hole 48-man tournament in Portland next week, with a prize fund of £20 million available.

Koepka and Abraham Ancer are the latest big names to follow Phil Mickelson in signing a mega-money deal to join the tour led by former world No. 1 Greg Norman. They join Garcia, Johnson, Ian Poulter, Lee Westwood and rival Bryson DeChambeau in making the switch from the PGA Tour.

The highly-anticipated LIV Golf series made its debut at The Centurion Club in St Albans earlier this month, with the likes of Mickelson, Johnson and Garcia headlining a mixed field in terms of big name pull and talent. Charl Schwartzel, the 2011 Masters champion, secured a one-stroke victory and a £3.86 million payout – more than the £2.5 million Matthew Fitzpatrick earned by winning the US Open. 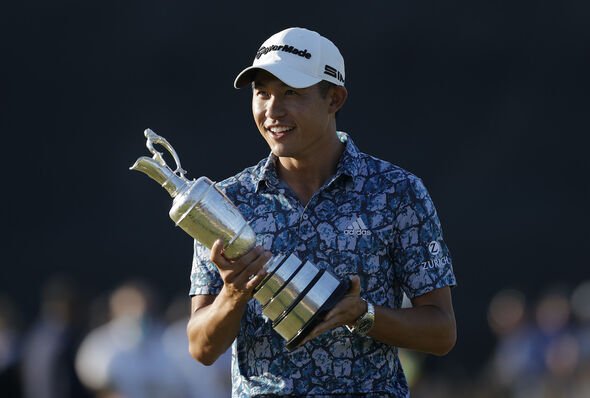 The Saudi-backed LIV series is the most lucrative golf tournament in history. The lucrative eight-event series, which is funded by Saudi Arabia’s Public Investment Fund (PIF), has a prize pot of just over £200m for 2022, while an extra £1.6 billion has reportedly been secured to expand the event to a 14-event league by 2024.

We’ll be bringing you the very latest updates, pictures, and video on this breaking news story.

For the latest news and breaking news visit:/sport

Stay up to date with all the big headlines, pictures, analysis, opinion, and video on the stories that matter to you.