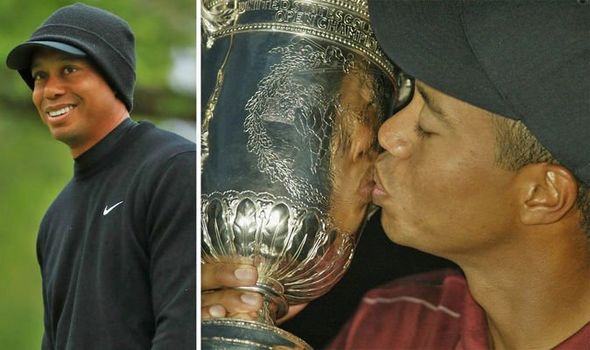 Golf fans from around the world will be tuning in this weekend as Tiger Woods targets a 16th Major win of his storied career at the PGA Championship.

Thousands more will be making their way to Long Island as the Bethpage course plays host to the famous tournament.

The 71-par course is the venue for the PGA Championship for the first time and has become the 13th at which it has been staged in New York state.

Express Sport is here to explain why Bethpage is a good omen for Tiger Woods as he chases down Jack Nicklaus’ record of 18 Major wins.

Tiger Woods edged towards Jack Nicklaus’ haul of 18 Majors when he secured glory at the Masters last month.

The victory over a stacked field of elite golfers in Augusta saw him claim his first Major title for 11 years.

Woods has won tournaments the length and breadth of the USA, as well as around the globe, throughout his career.

And he will have fond memories of the Bethpage course having won his second US Open there in 2002. 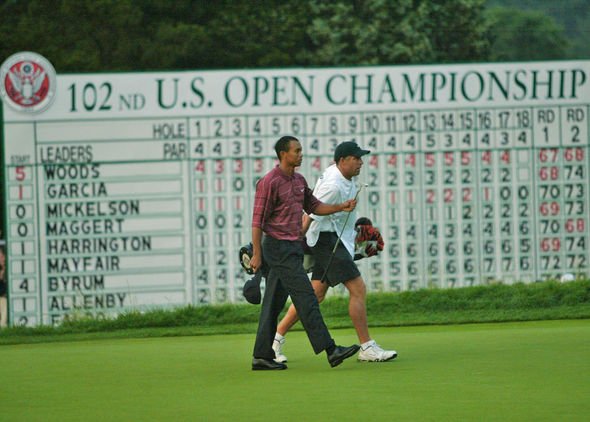 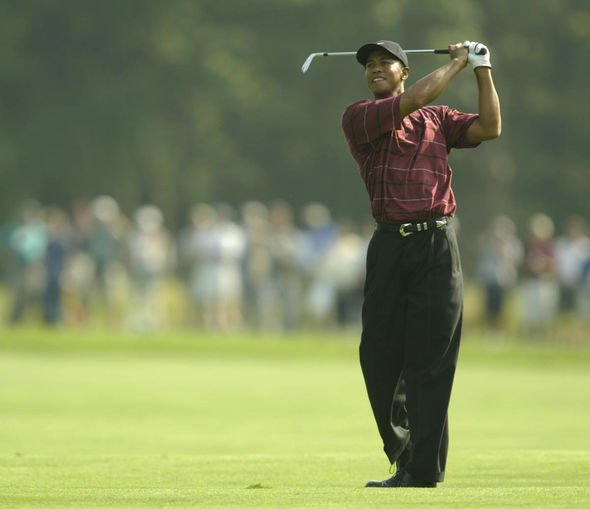 Woods battled hard with long-time rival Phil Mickelson at the course, which was founded all the way back in 1936.

And, having led every round, he ended the weekend three under par, three shots better off than runner-up Mickelson.

PGA Championship hopeful Woods did not fair too badly when he returned to Bethpage for the US Open seven years later.

The California-born golf legend came home in sixth and he will surely have the Wanamaker Trophy in his sights when he returns to Long Island this weekend. 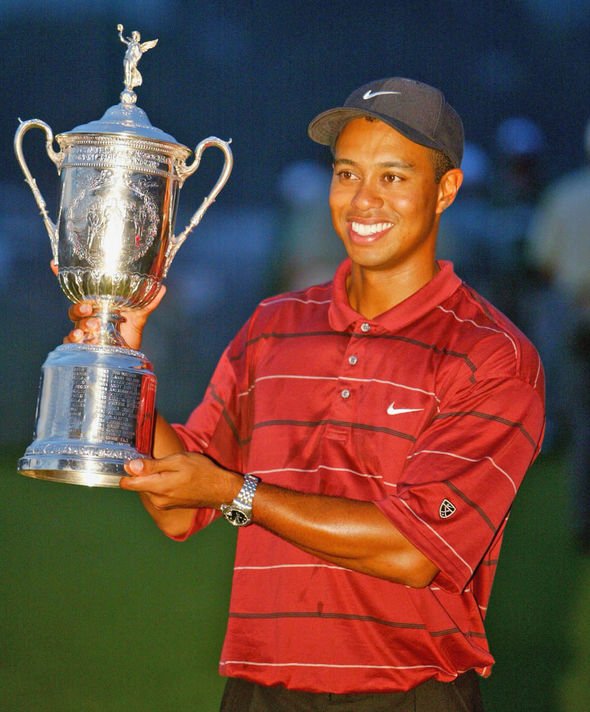 Tiger Woods’s renewed pursuit of Jack Nicklaus’s Major Championship record apparently has the Golden Bear shaking in his boots after his Masters win. If I were Nicklaus I would not be losing too much sleep.

Woods’s 15th Major win was a magical sporting moment and a warming human one as he choked back the tears after embracing his children by the 18th green at Augusta. It proved he can still play great golf under the greatest pressure. But the stars definitely aligned for Woods with the field – and in particular Francesco Molinari – moving aside for him in the final round.

He needs to win four more Majors to overtake Nicklaus which if you use his career strike rate in professional golf would take another six years.

No-one has won a Major at 49 let alone someone who cannot practice as much as he would like because of a ropy back and virtually lives in an ice bath.