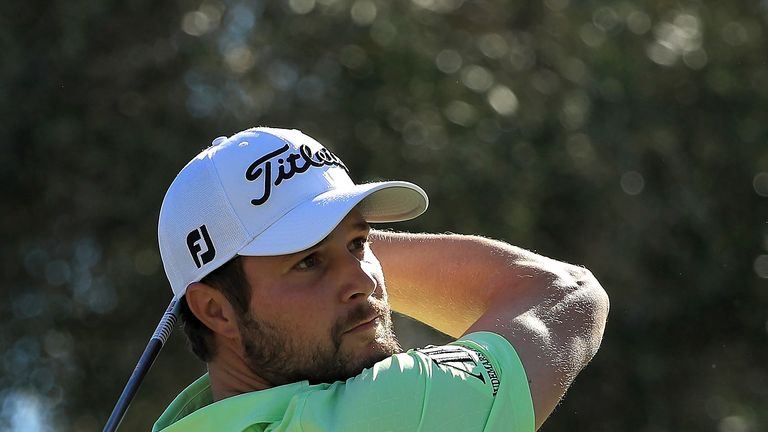 Peter Uihlein opened up a two-shot lead as Ryder Cup stars Bryson DeChambeau and Jordan Spieth remained in contention at the halfway stage of the Shriners Hospitals for Children Open.

Uihlein was one of many in the field to prosper over the back nine as he added a 66 to his opening 63 to lead the way on 13 under par, with Robert Streb and Whee Kim heading the chasing pack.

DeChambeau matched his opening 66 to go into the weekend just three shots off the pace, with Spieth a further two strokes adrift after a solid, four-birdie 68 which kept him one ahead of another Team USA Ryder Cup player, Rickie Fowler.

But Uihlein will have the outright lead after 36 holes thanks to a stunning finish to his second round, making birdies at five of the last seven holes as the former European Tour regular powered to the top of the leaderboard. 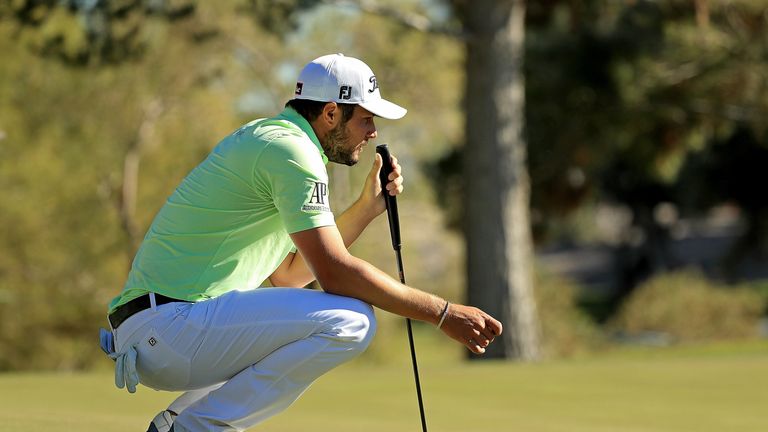 “There’s a lot of holes that set up well for me. A lot of just good sight-lines with some good bunker placements. My distance control with my irons has been very good this week, so I’ve been able to have a kind of more stress-free two days.”

Streb (66) and Kim (65) both kept mistakes off their cards on Friday as they ended the day in a share of second place, one ahead of DeChambeau, Harold Varner III and Abraham Ancer. 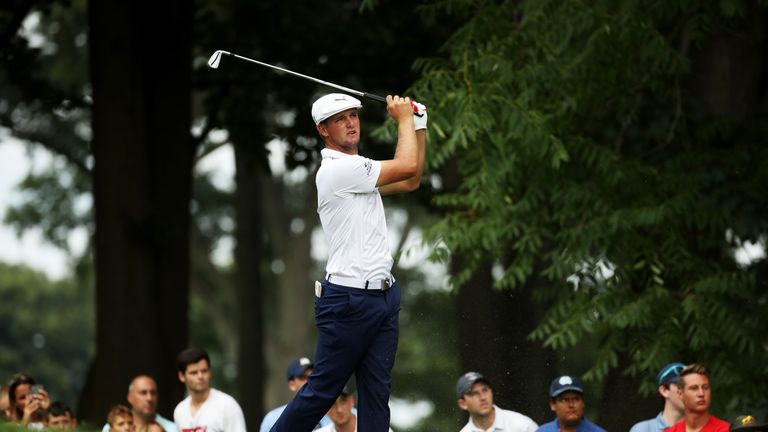 DeChambeau struggled for accuracy on the front nine and made a mess of the par-five ninth as he ran up a scrappy six which dropped him back to level par for the day, but he responded with three consecutive birdies and rolled in further excellent putts at 15 and 17 to reach 10 under par.

Spieth mixed his four birdies with just one error as he closed on eight under, alongside last week’s winner Cameron Champ, while Fowler enjoyed runs of three birdies in four holes at the back end of each nine as his 67 got him within six of the leader.

Scotland’s Martin Laird raced to eight under halfway through his second round after he made four birdies in an outward 31, but the veteran dropped three shots on the back nine while picking up further birdies at 15 and 16 as he stayed in the hunt alongside Fowler.

Defending champion Patrick Cantlay is on six under, one ahead of Graeme McDowell, while two groups were unable to finish their second rounds due to darkness.