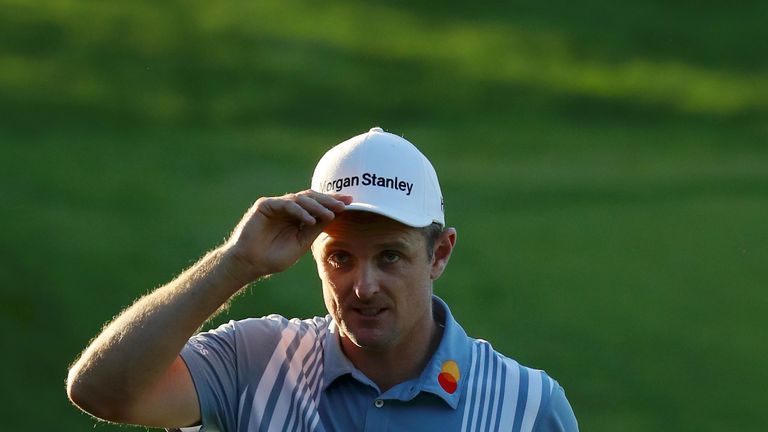 Justin Rose was relieved to finish strongly after making an encouraging start to his bid for a third consecutive Turkish Airlines Open title.

The former world No 1, looking to join Sir Nick Faldo, Ian Woosnam and Colin Montgomerie as the only players to have won a regular European Tour event three years in succession, kicked off his title defence with a five-under 67 at the Montgomerie Maxx Royal.

Rose was five strokes off the pace with three holes to play after a low-scoring day at the Rolex Series event, only to birdie his final three holes and get within two strokes of early pacesetters Tom Lewis and Matthias Schwab. 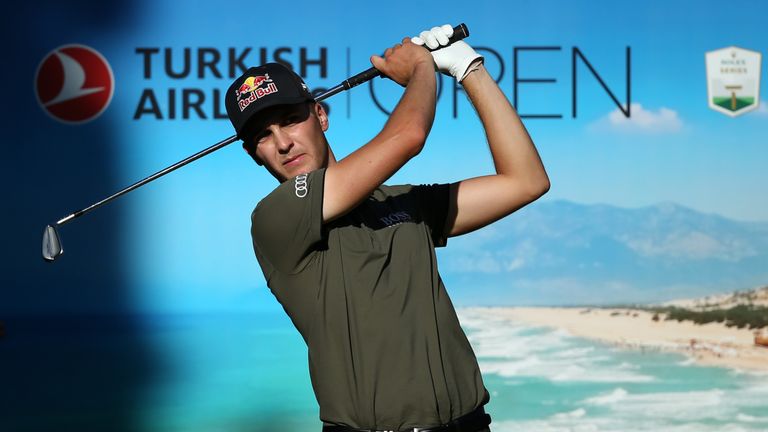 “I guess it’s job done,” Rose said. “The hot finish was exactly what we needed. I was aware of the leaderboard.

“Obviously it was a perfect day to play golf as it normally is here in Turkey and I could see the lads going low. Our group was having some frustrations trying to make putts. 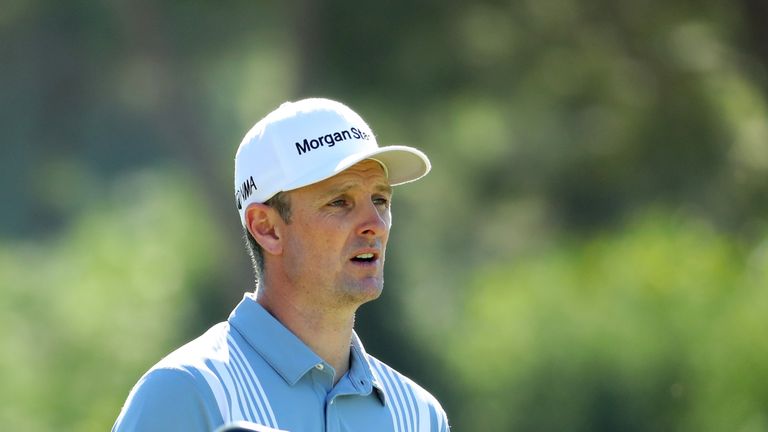 “The greens were bumpy and when the sun got low, you could see what you’re facing and it wasn’t really confidence-inspiring. I changed my mindset to just not expecting the ball to go in and just freed up my stroke because of that.”

Rose is joined two strokes off the pace by Danny Willett, who bounced back from his 73rd-place finish at last week’s WGC-HSBC Champions by posting a bogey-free 67 in Antalya.

Willett paid tribute to his backroom team for his impressive opening round, with fitness trainer Kev Duffy and putting coach John Graham making last-minute trips to Turkey and coach Sean Foley offering his support via FaceTime.

“We’ve had a really nice year with how things have gone, so it would be nice to finish strongly,” Willett said. “For the guys to rally around and make the effort to come out, it means a lot. 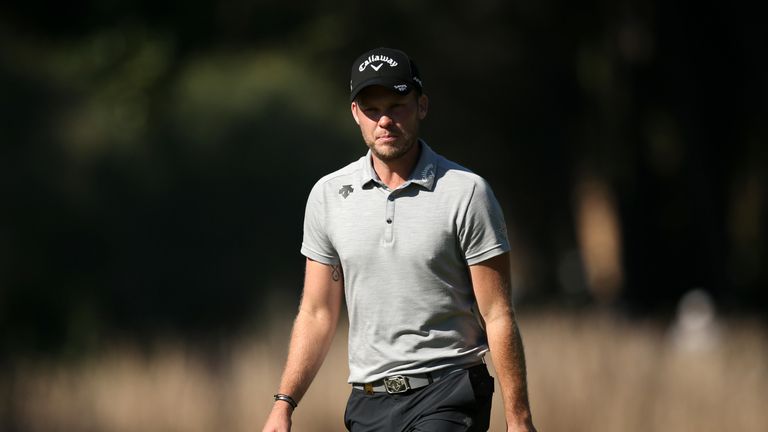 “The first 20 holes last week we played lovely and then it was a bizarre last 52 holes where just nothing went our way. Then you then try and force it and it’s even worse and you get in your own head about things.