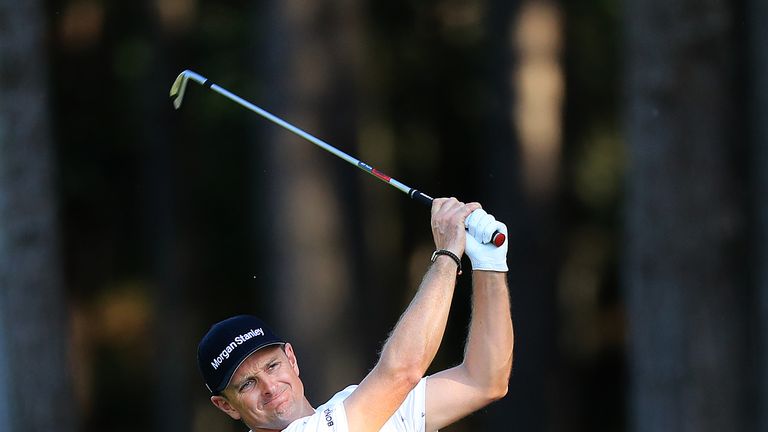 Justin Rose remains confident of launching another late challenge for the Race to Dubai title but concedes he may need “two or three wins” to contend.

Rose is among a strong field for this week’s Italian Open, the fifth of the eight Rolex Series events on the European Tour this season, but he needs some big results to make up ground on current rankings leader Jon Rahm.

The Englishman arrives at Olgiata Golf Club near Rome ranked 31st in the Race to Dubai, over 2,600 points behind Rahm, but he is looking forward to a late tilt at ending the season as European No 1 for the first time since 2007. 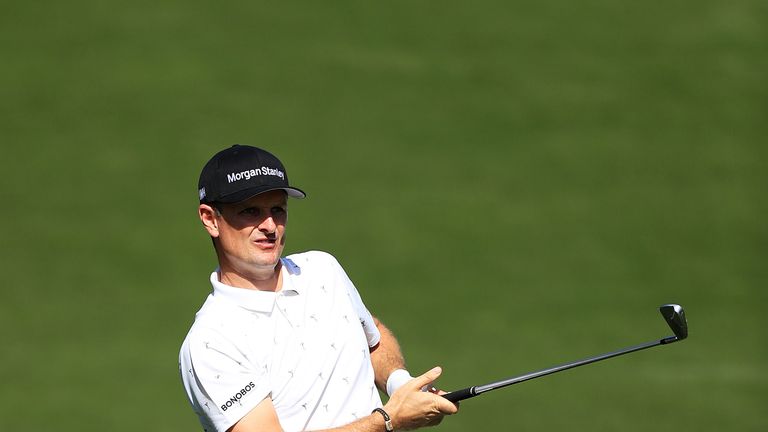 “There’s a big run towards Dubai and The Race to Dubai, and each Rolex Series event offers you the opportunity to gain a lot of ground and obviously that’s the position I find myself in,” said Rose, who has finished in the top five in the Race to Dubai in six of the last seven seasons.

“I’ve played okay so far this year, but I haven’t played in a lot of European Tour events. So I’ve kind of back-ended my schedule, and it’s important for me to have a strong finish. The FedExCup is out of the way, but now I can really focus on Race to Dubai.

“The next month for me is really, really important and I feel like I’m in a position where I have to win probably two or three events between now and Dubai to challenge the leaders, but it’s possible.

“I had that sort of run at the end of 2017 and nearly pulled it off. I had a great chance to win in Dubai. That’s probably one of my regrets the last couple years is the last six, seven holes there, but maybe I can put that run together this year.” 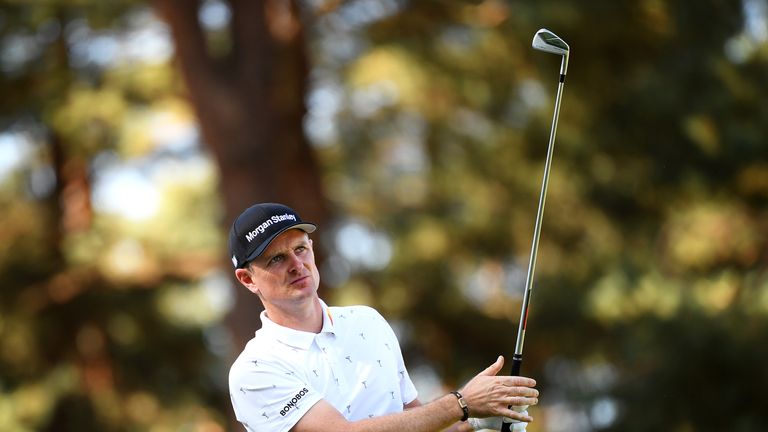 Rose is also looking ahead to attempting a rare hat-trick of victories in the same event when he defends his Turkish Airlines Open title the week after the final World Golf Championship tournament of the year in China.