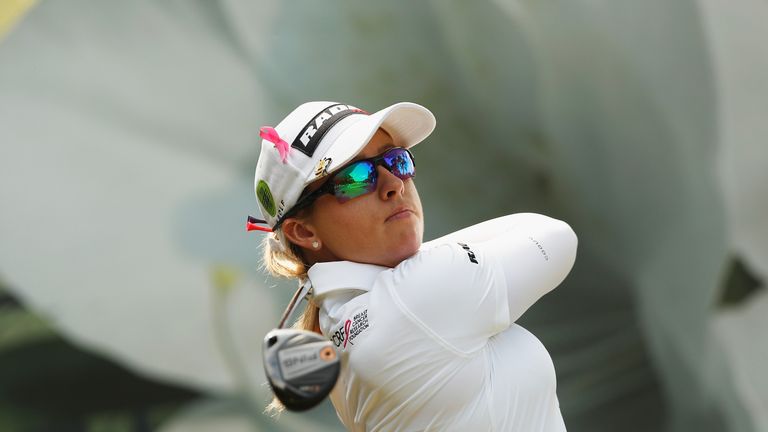 Jodi Ewart Shadoff slipped a shot off the lead at the Swinging Skirts LPGA Taiwan Championship, as Wei Ling Hsu edged ahead.

The Englishwoman was two strokes clear after the opening day but only followed it up with a one-under 71 on Friday, mixing three birdies with two bogeys to lose her outright advantage.

Home favourite Hsu fired a blemish-free 67 to grab top spot, while former world No 1 Lydia Ko moved within two of the halfway lead after a round-of-the-day 66. 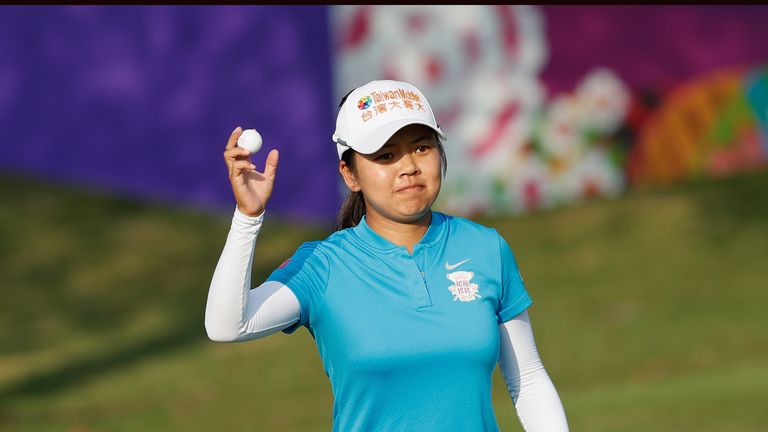 “That was probably the most people I had around me, I felt a lot of support,” Hsu said. “It also helped that I didn’t look around much or check the scoreboards.”

Shadoff extended her overnight advantage with two birdies in her first three holes, before undoing some of the damage of bogeys at the fifth and eighth by holing from long range at the 12th. 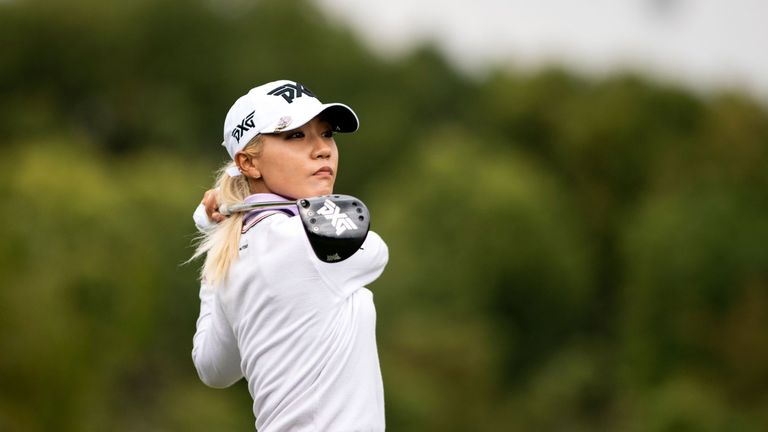 Ko birdied her first three holes and added a hattrick of gains around the turn to make her move up the leaderboard at Ta Shee Golf and Country Club, where England’s Bronte Law is five strokes off the pace.

Danielle Kang, who won last week’s LPGA tournament at Shanghai and carded an opening-round 74, withdrew before the start of the second round because of illness.

Watch the Swinging Skirts LPGA Taiwan Championship throughout the weekend on Sky Sports. Coverage continues on Saturday from 9am on Sky Sports Golf and Sky Sports Main Event.