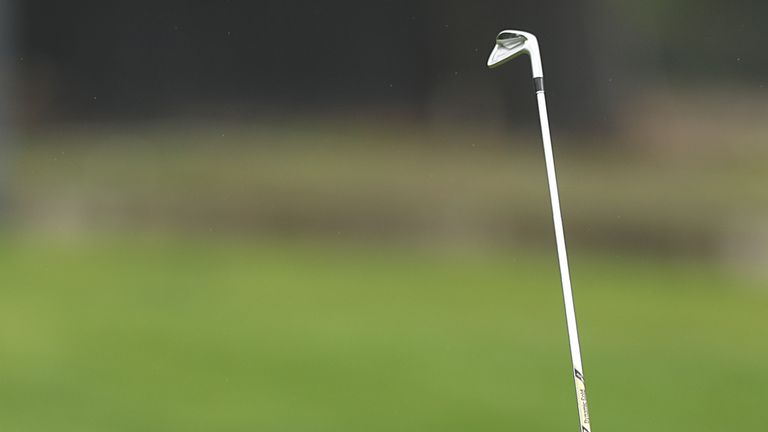 Ryder Cup-winning captain Thomas Bjorn and Adam Scott are among the players to criticise golf’s governing bodies for not doing more to combat slow play.

The contentious issue of pace of play returned during JB Holmes’ win at Riviera Country Club, where the final threeball needed five hours and 30 minutes to get through their final round.

The American was playing alongside third-round leader Justin Thomas – who let a four-shot lead slip during the final round – and Adam Scott, who was far from impressed with the pace of play during the contest. “I’ll tell you my thing on slow play is it’s never going to change,” Scott said after his round. “I think it’s just get over it. Until television and sponsors say no more money, slow play ain’t going to change.”

Holmes was scrutinised on social media by Sky Sports viewers and pundits during the TV coverage, with former PGA champion Rich Beem one of many to call on golf’s authorities to clamp down on slow play. 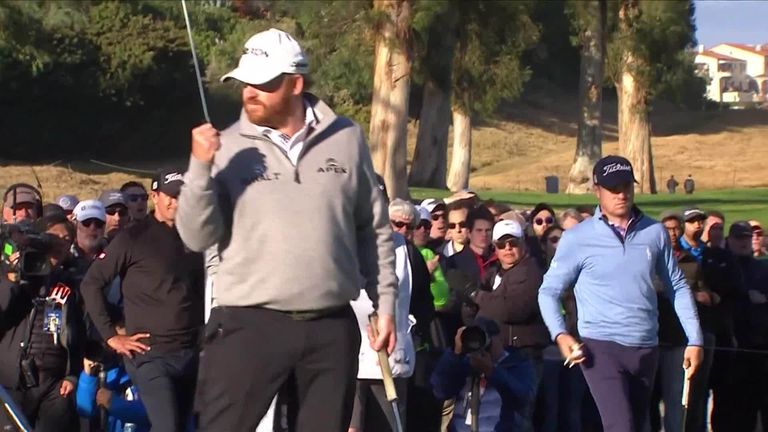