‘I hope you regret this’: Ian Poulter SLAMS the Swedish Golf Federation for axing his fellow LIV Golf player Henrik Stenson after the ex-Ryder Cup captain joined the Saudi-backed tour

Ian Poulter has taken to Twitter to slam the Swedish Golf Federation for scrapping its partnership with his fellow LIV Golf competitor Henrik Stenson.

The move follows Stenson’s defection to the Saudi-backed circuit in early July, in which he turned his back on the PGA Tour to join other big names in taking a huge salary increase.

‘We believe that Henrik, given his involvement with LIV Golf, can no longer act as a role model for Swedish junior golfers,’ Gunnar Hakansson, SGF’s secretary general, told news agency TT.

It’s a move that Poulter responded to with sharp words on social media. 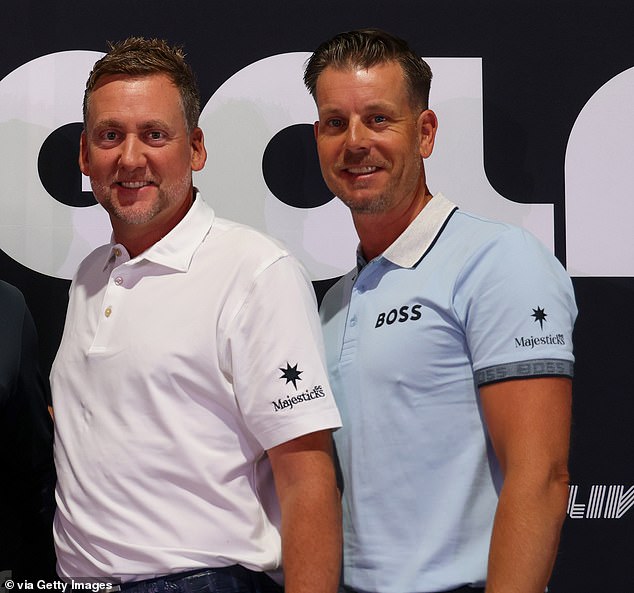 Taking to Twitter, Poulter said: ‘Beyond disappointing to hear this news.

‘I actually hope the Juniors/Disability golfers have their say. I hope you regret this SGF.

Stenson acknowledged the dumping on his Instagram, writing; ‘Naturally, we are disappointed that the SGF feel that our commitment and financial support via the Henrik Stenson Foundation is no longer wanted.

‘But this will in no way impact our drive to develop junior and paragolf in Sweden.’

Previously, the former World No. 2  Stenson was an ambassador for the Federation’s Paragolf and Paragolf Tour with Stenson — according to his website  — consistently donating prizemoney from winning Swedish Golfer of the Year toward the entities.

Stenson also had his Ryder Cup ties severed in the aftermath of joining LIV Golf, despite signing on as Team Europe’s captain for the 2023 event. 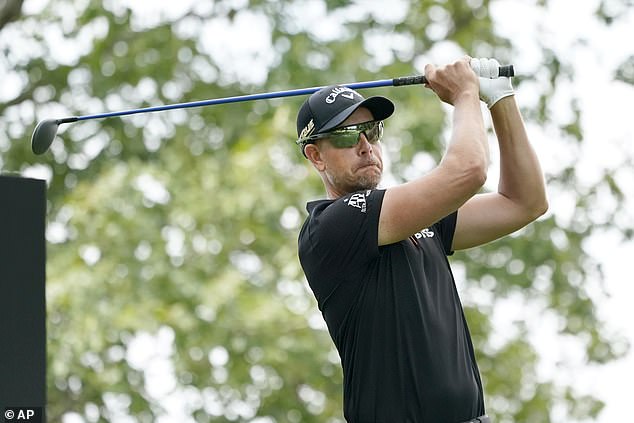 While previously remarking that he would not join the breakaway circuit, Stenson flipped and was resultantly stripped of the captaincy.

‘There’s been a lot of speculation back and forth, and as I said, I am fully committed to the captaincy and to Ryder Cup Europe and the job at hand,’ Stenson said in his Ryder Cup press conference in March.

‘So we’re going to keep busy with that, and I’m going to do everything in my power to deliver a winning team in Rome.’

Stenson never made it to Rome and instead joined LIV Golf prior to its first event in Bedminster, NJ. — which he won, netting a $4million payday.