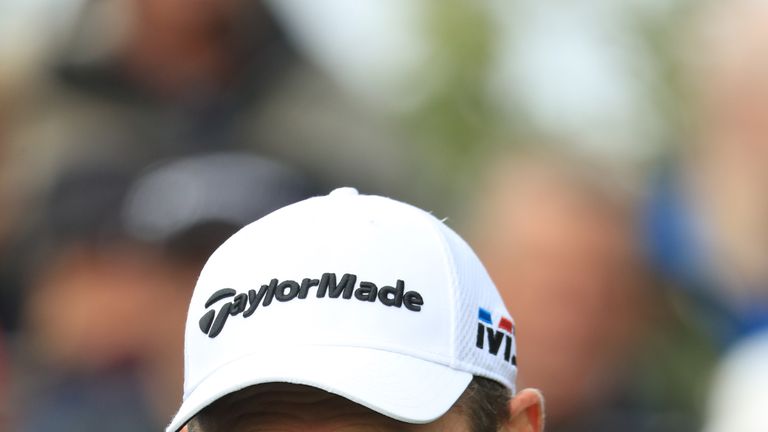 The world No 1 ranking has changed hands six times this year, with Justin Rose the latest to enjoy the status after he retained his Turkish Airlines Open crown.

Dustin Johnson began the year at the top of the world rankings until he was dethroned by Justin Thomas, while Rose and Brooks Koepka have also had spells at the summit in recent weeks.

Johnson first took over as world No 1 in February 2017 and held off a number of challengers to extend his stay at the top to 64 weeks – the longest streak since Rory McIlroy spent 54 weeks at the summit in 2014. 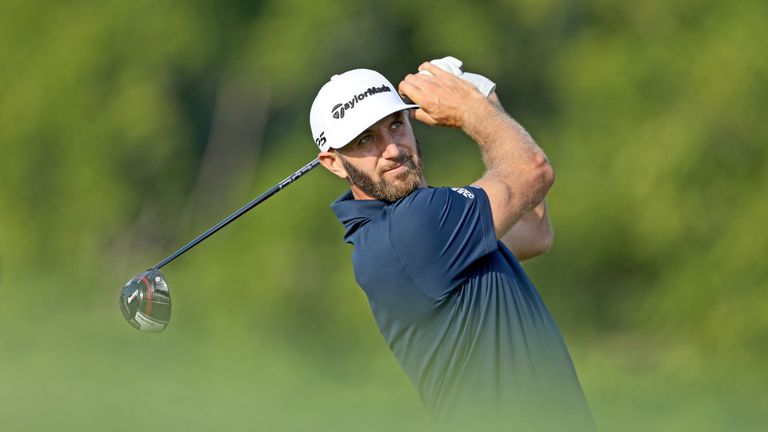 The former US Open champion started 2018 with an impressive win at the Sentry Tournament of Champions in Hawaii, but his status was under threat from a number of different rivals leading into The Players Championship.

Thomas began to close the gap on Johnson with a win at the Honda Classic, which he followed with a runner-up finish at the WGC-Mexico Championship and then a run to the semi-finals of the WGC-Dell Technologies Match Play. The 2017 PGA champion looked to have missed his chance to take over at the top after 54 holes at TPC Sawgrass, but a final-round 66 propelled him into a tie for 11th which earned him just enough points to become the 21st different player to be crowned world No 1.

Thomas spent only four weeks as world No 1 before Johnson reclaimed his crown with a dominant six-shot victory at the FedEx St Jude Classic in Memphis. He then consolidated his position with a third place at the US Open, and he rebounded from missing the cut at The Open to cruise to victory at the RBC Canadian Open a week later before finishing third at the final edition of the WGC-Bridgestone Invitational.

Johnson’s 13-week second stay at the top of the world rankings was ended by Justin Rose, who became world No 1 for the first time in his career and the sixth British golfer to claim the honour since the rankings were introduced in 1986. 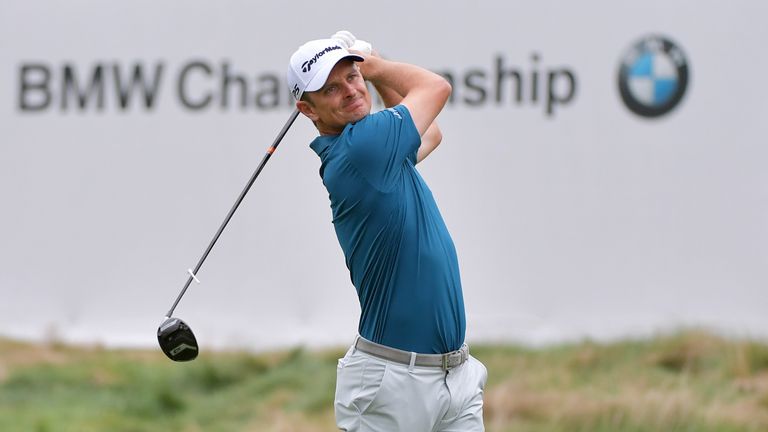 Rose had not been lower the sixth in the rankings throughout the year, and he put the pressure on Johnson with runner-up finishes at The Open and the Dell Technologies Championship before climbing to the summit despite losing a play-off to Keegan Bradley at the BMW Championship.

Rose was denied the honour of being ranked as the world’s best golfer heading into the Ryder Cup when Johnson finished two places above the Englishman at the PGA Tour’s season-ending Tour Championship. 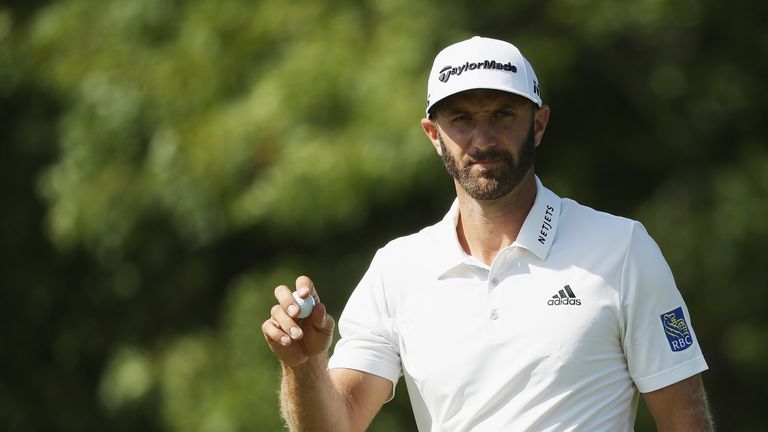 Johnson’s third place was enough to take him back to world No 1, but Rose enjoyed ample compensation as he picked up the $10m bonus for winning the FedExCup, while he was celebrating again a week later as he helped Europe regain the Ryder Cup with an emphatic seven-point victory in France.

Despite missing most of the first four months of the year with a wrist injury, Koepka retained his US Open crown and then pipped Tiger Woods to the PGA Championship title to rise to second in the world rankings. 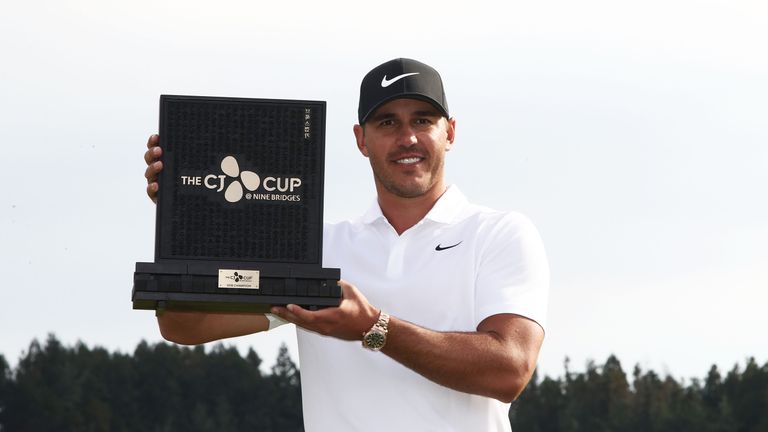 He slipped to third after a disappointing FedExCup Play-Offs campaign, but he responded with a convincing four-shot triumph at the CJ Cup in Korea which saw him dethrone his close friend Johnson as world No 1.

Rose’s remarkable consistency kept him within striking distance of world No 1 status, which he reclaimed in fitting style as he completed back-to-back wins at the Turkish Airlines Open. 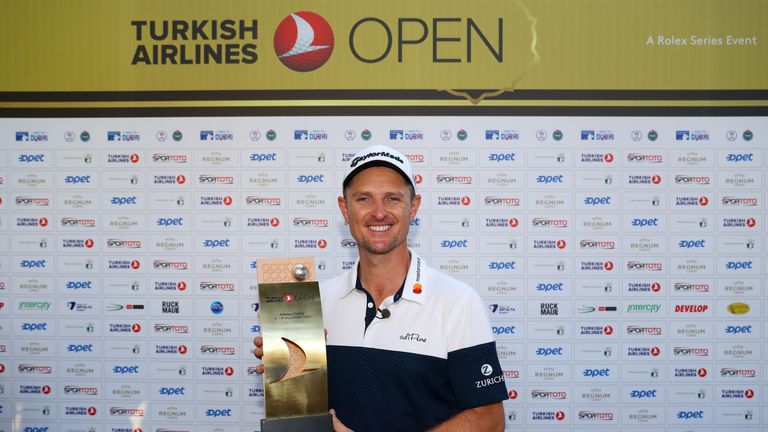 The 38-year-old finally mounted a successful defence of a title for the first time in his career, albeit with some help from the unfortunate Haotong Li, and Rose has not finished lower than eighth in his last six starts on both the European and PGA Tours.