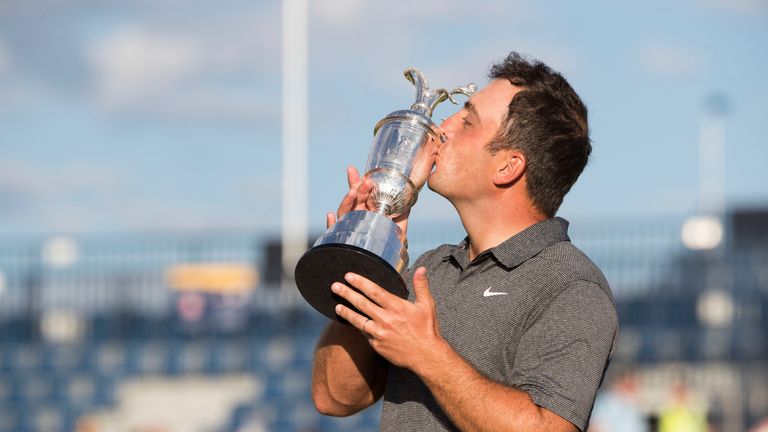 Francesco Molinari says he may not play in Europe until he defends his Open title in July.

The 36-year-old has enjoyed a career-best year in 2018, capping his maiden major success with a historic performance at the Ryder Cup, in which he won five points out of five, before winning the lucrative Race to Dubai.

Molinari, who was named European Tour Golfer of the Year, says the revamped schedules on both the European Tour and PGA Tour mean the London-based golfer is short of available dates to compete on his home circuit next year. 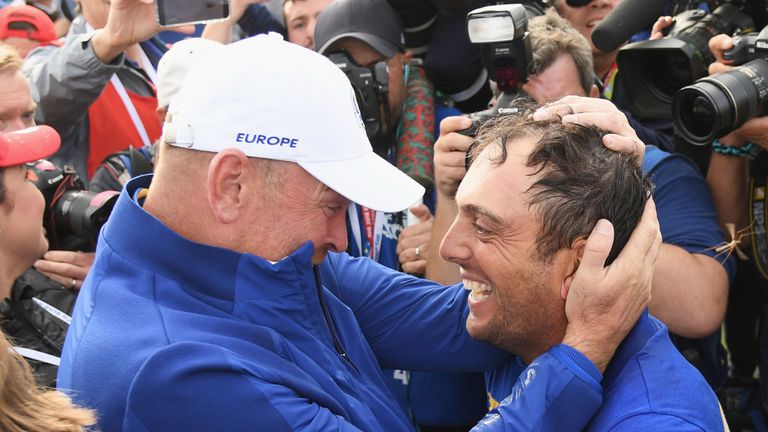 The six-time champion on the European Tour admits he has yet to commit to the British Masters in May, despite receiving an invitation from Ryder Cup partner Tommy Fleetwood.

“I would like to play the British Masters but it depends probably on the first couple of months of the season,” Molinari said. 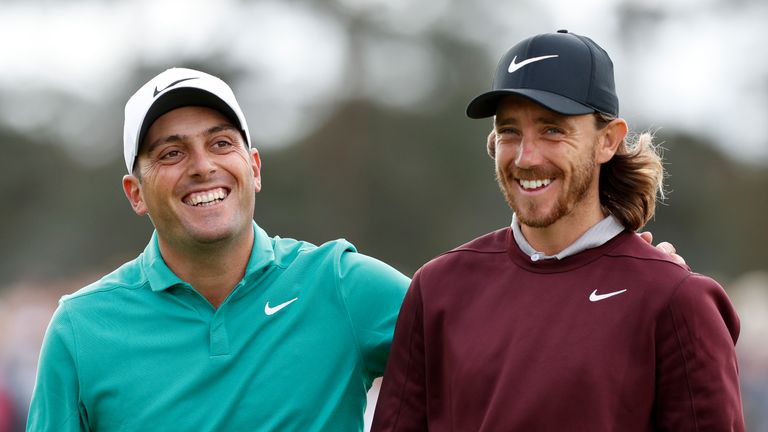 “If I learnt one thing this season, it is to be a bit flexible with the schedule playing two tours.”

Molinari won the prestigious BMW PGA Championship in May before another triumph came shortly after as he won his maiden title on the PGA Tour in July.

“With the changes, it is a bit different. Wentworth was always the first for me but now it has moved from May to September, that might be the first regular European Tour event I play,” he added in reference to the BMW PGA Championship.

Molinari will defend his Open title at Royal Portrush in Northern Ireland from July 19-22, live on Sky Sports.