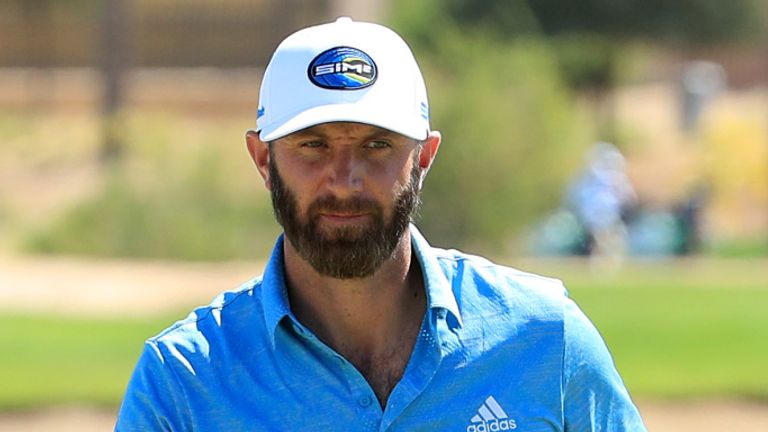 Dustin Johnson has extended his advantage at the top of the world rankings after holding on for a two-stroke victory at the Saudi International.

The world No 1 posted a two-under 68 at Royal Greens Golf and Country Club to finish on 15 under and win the event for the second time in three years.

Johnson took a two-shot lead into the final day and never left top spot during a tense Sunday, despite struggling on the greens, to finish two ahead of Justin Rose and Tony Finau. 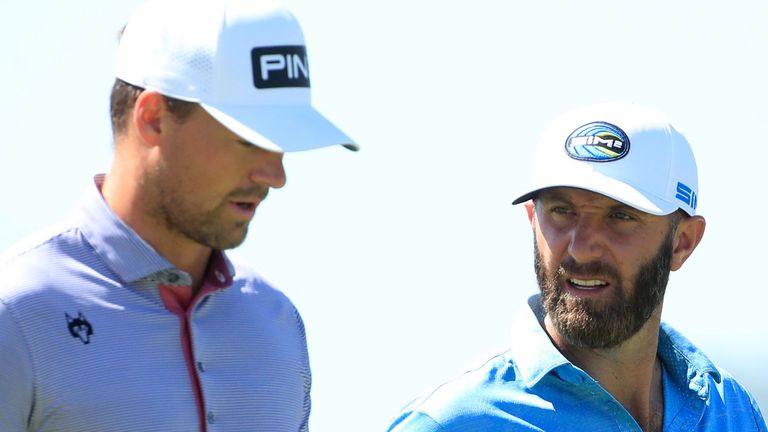 Rose carded a bogey-free 65 and Finau held a share of the lead until two late bogeys, while Victor Perez finished tied-fourth on 12 under alongside Scotland’s Calum Hill.