The best female amateur golfers go head to head in a historic team event this week, with all three days of the Curtis Cup available to watch for free via Sky Sports Golf’s live YouTube stream.

The biennial contest sees Great Britain and Ireland take on their American counterparts over a format similar to those in operation at the Solheim Cup and Ryder Cup, with the 41st edition delayed by a year due to the coronavirus pandemic. 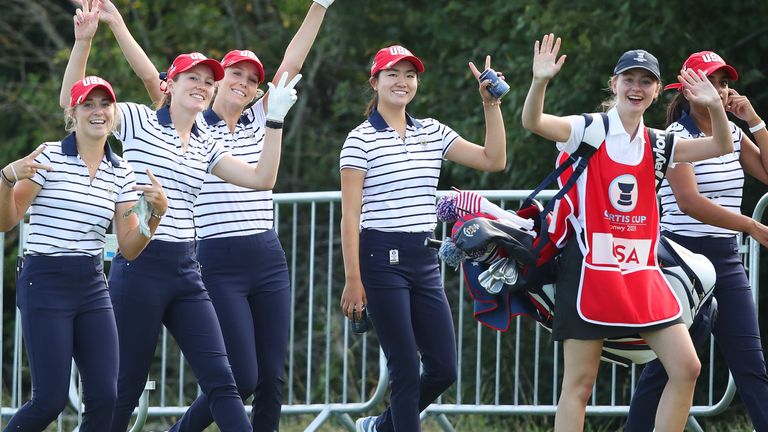 Team USA arrive at Conwy Golf Club in Wales as defending champions after their convincing 17-3 victory in 2018, while Great Britain and Ireland are aiming to follow their victories in 2012 and 2016 to claim a third straight success on home soil.

The visitors have the stronger line-up in terms of world ranking, with five of the world’s amateur top 20 – including world No 1 Rose Zhang and world No 2 Rachel Heck – in the American side travelling to the UK. 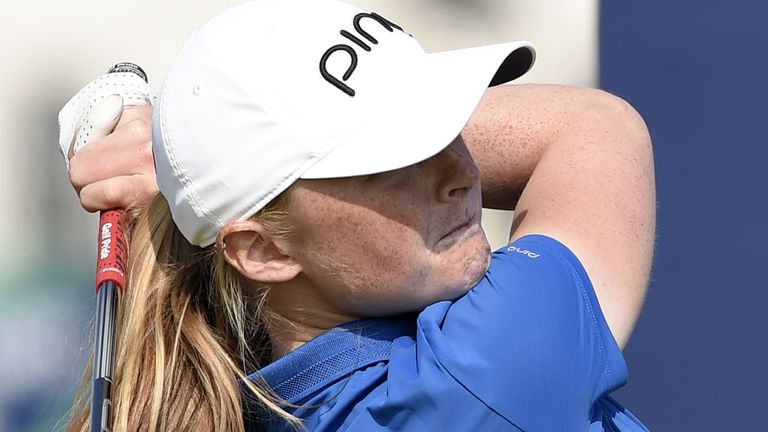 Team GB&I hopes will be focused on Amateur Championship winner Louise Duncan, following her impressive top-10 finish at the AIG Women’s Open last weekend, while 2019 amateur champion Emily Toy and 2020 runner-up Annabell Fuller are also in action for the hosts.

The two teams will compete in foursomes and fourballs over the first two days, with three matches in each session on Friday, with all eight players from each team then competing in the singles on Saturday.

The players have arrived at @conwygolfclub ⛳️

Sky Sports is broadcasting all three rounds from one of the key events in the women’s golfing calendar, with coverage starting from 7.30am on Friday and 9.45am for Saturday’s final-day singles on Sky Sports Mix.

The first session will also be shown on Sky Sports Golf on Friday, before switching to the red button from 1pm, with the Curtis Cup one of four golf tournaments being shown live on Sky Sports this week.

The European Tour’s Omega European Masters and PGA Tour’s BMW Championship will also be live throughout the week, while the final round of the Ladies European Tour’s Skafto Open will be shown on Sunday via the red button, Sky Sports Mix and the Sky Sports Golf YouTube channel.