The next great American golfer is a mantle to terrify the vast majority but it has always sat easily on the slim shoulders of the nerveless Collin Morikawa.

The 23-year-old Californian confirmed his fitness for the title with a thrilling victory in the 102nd USPGA Championship at Harding Park on Sunday over the luckless Englishman Paul Casey, who shot 66 and hardly put a foot wrong.

A thrilling day’s golf deserved to be decided on a stroke of genius and it came from the undemonstrative Morikawa at the driveable par four 16th. There might not be a better stroke played all year than his tee shot that finished 9ft from the hole, and he knocked in the eagle putt. 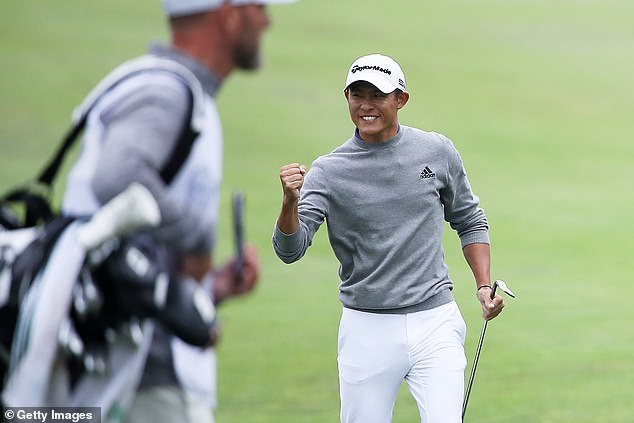 Morikawa, who shot a faultless, bogey-free 64, only earned his first PGA Tour victory last month and now he has his first major. The only other players to win the PGA so young are Tiger Woods, Jack Nicklaus and Rory McIlroy. Not bad company to keep.

The final round got off to an explosive start thanks to – who else? – the irrepressible DeChambeau. Is there any way of keeping him out of the news these days? Not when he has tap-in birdies on the first two holes and two more at the 4th and 7th. Bogeys at the 8th and 9th, however, left him with too much to do.

Who could have foreseen from the grouping of Brooks Koepka and Casey that it would be the man from Surrey who would challenge so hard for the Wanamaker Trophy? This was the 43-year-old’s 64th appearance in a major and, since 2002, no-one has played so many without a win. This was one of those days which make you wonder why he hasn’t contended for more. He played beautifully in his quest to become the first Englishman to win this title in more than a century. 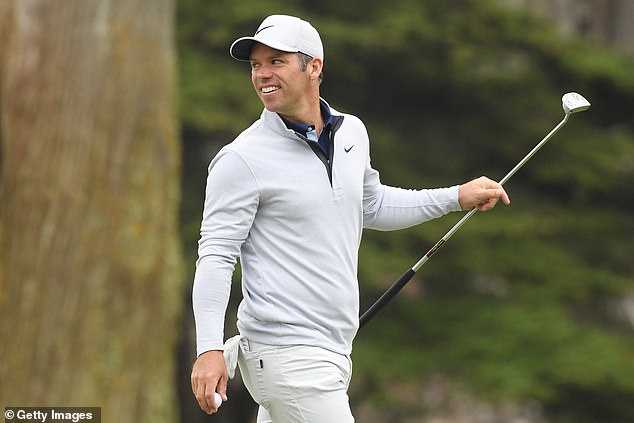 By Casey’s side was John McLaren, the caddie who has done so much to calm his man down on pressure days like this. Casey’s driving was fantastic, but then the rest of his game wasn’t far behind. He ought to have no regrets.

What an extraordinary day, one where so many players had a chance and so many had a share of the lead at some point. One minute you looked at the leaderboard and there was a sole pacemaker and the next there would be a six-way tie. It was a gripping welcome back to major championship golf after 13 long months, and one that showed just what we had been missing.

In addition to Casey, two more Englishmen began the final round right in the thick of contention. Tommy Fleetwood and Justin Rose simply never got going. Fleetwood, indeed, was spilling shots on a day when birdies were the requirement, and slipped to a disappointing 73. Rose’s chance came and went with a double bogey at the 13th but he responded with three birdies in his last four holes for a 67 for seventh place. Ian Poulter recovered from an opening 73 with a final round 69 to sneak inside the top 25.

The biggest surprise of the final round was the complete no-show from Koepka, bidding to become the first man in nearly a century to win this title three years in a row. 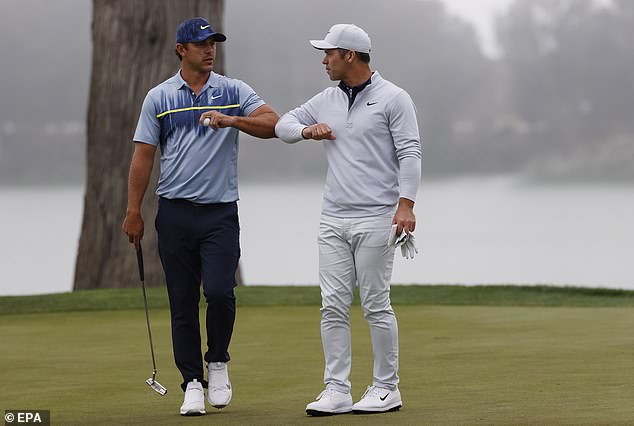 Koepka was never a factor from the moment he started with no fewer than four bogeys in his first eight holes. What happened? Perhaps McIlroy put a hex on him. The Northern Irishman accused Koepka of being disrespectful towards third round leader Dustin Johnson before the final round began. Koepka had applied a few mind games towards his supposed friend Johnson on Saturday night, pointing out the difficulties he’s had in trying to add to his sole major success at the 2016 US Open.

That didn’t sit well with McIlroy. ‘I was sort of taken aback when I heard it,’ said the 31 year old. ‘I try to respect the fact that everyone out here is a great player. It’s very hard to knock someone who’s won 21 times like DJ, which is three times as many victories as Brooks.’ 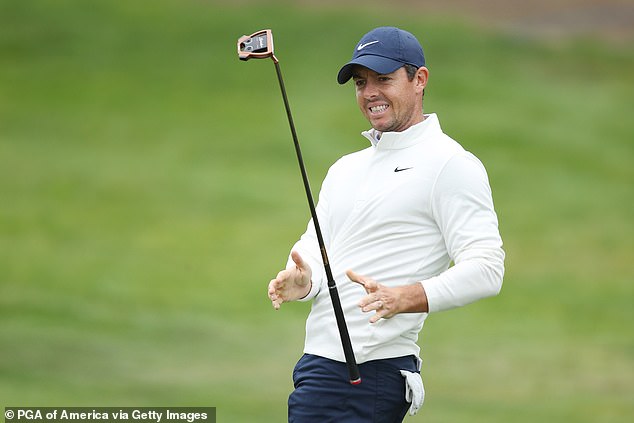 If only Rory’s golf right now carried as much edge. There was an eagle late on to add a little gloss to a 68, but he finished outside the top 30 following a week when he had 12 bogeys and a triple. No player can hope to contend making that many mistakes.

McIlroy, who has now gone six years without a major victory, appeared none too happy when asked afterwards why his record was poor in comparison to his younger days. ‘I don’t know, maybe I’m just not as good any more,’ he said. ‘I’m trying every single day to get better and I’ve just got to keep persisting.’

A 44-year-old man playing only his third event of the year closed with a final round 67 to finish inside the top 50. Tiger Woods had only one three putt during the week and only one hole where he marked down something worse than a bogey. He also got through the chilly week without any problems with his fused back. He’s hoping to be present when the FedEx Cup play-offs begin in Boston next week. 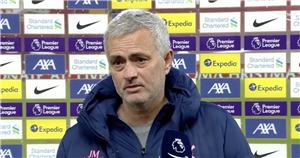 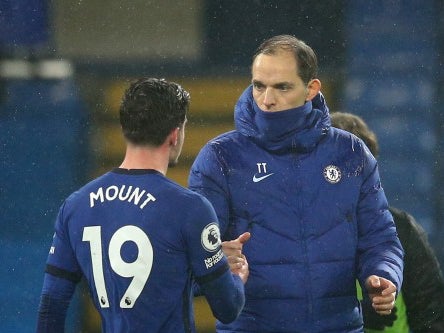 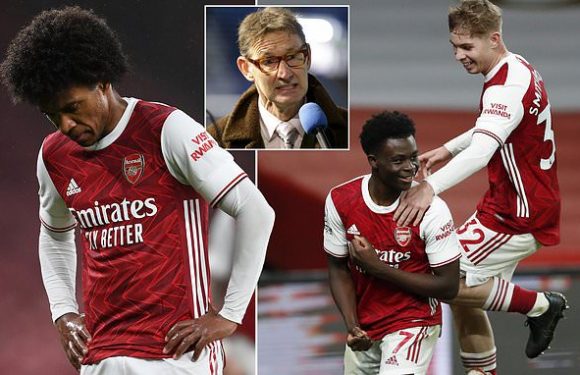