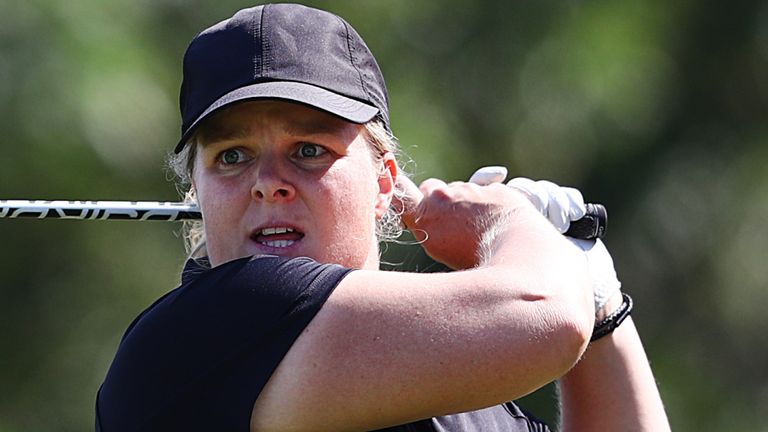 Caroline Hedwall maintained her bogey-free start to the week to take a one-shot lead into the final round of the Omega Dubai Moonlight Classic.

Hedwall held the overnight lead after making a hole-in-one on her way to a bogey-free 65 at The Emirates Golf Club, with the Swede following it up with a two-under 70 to get to nine under and retain a narrow advantage heading into Friday’s final round.

The six-time Ladies European Tour winner registered birdies at the 13th and 16th alongside 16 pars to stay ahead of Meghan MacLaren, with world No 9 Minjee Lee two strokes back in a share of third alongside Germany’s Laura Fuenfstueck.

“I have been playing very steady, hitting a lot of greens and I’ve been good within two metres of the hole,” Hedwall said. “Today, I had a lot of putts that didn’t drop so maybe five under would have been a fair score, but I’m in a good position for tomorrow and I am happy with my game.” 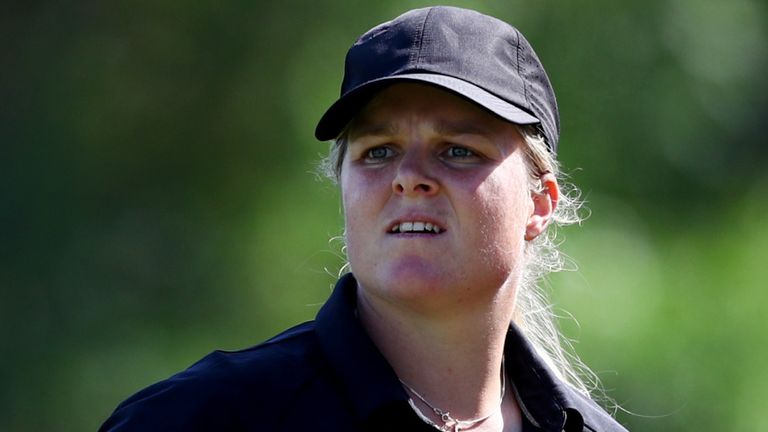 Starting from the sixth hole due to a shotgun start, MacLaren cancelled out a bogey at the seventh to pick up a shot at the par-three 12th and make three birdies in a four-hole stretch from the 15th, before adding further birdies at the third and fifth.

“I enjoy the conditions here, it’s in great condition and you just have to look around, it’s a great place to be,” MacLaren said. “The good weather is a plus and it’s nice to come back somewhere you’ve been before, I’ve learnt from last year.”

Lee birdied six of her first eight holes on her way to a joint-low round-of-the-day 65 to get within two of the lead, while former world No 1 Lydia Ko is three strokes back alongside France’s Celine Boutier.

Bronte Law posted a second successive 70 to move inside the top-10 and Charley Hull got back to level-par for the tournament with a three-under 69, while Georgia Hall is in the group on one over.

Who will win the Omega Dubai Moonlight Classic? Watch the final round on Friday from 3pm live on Sky Sports Golf or via the Sky Sports YouTube channel.