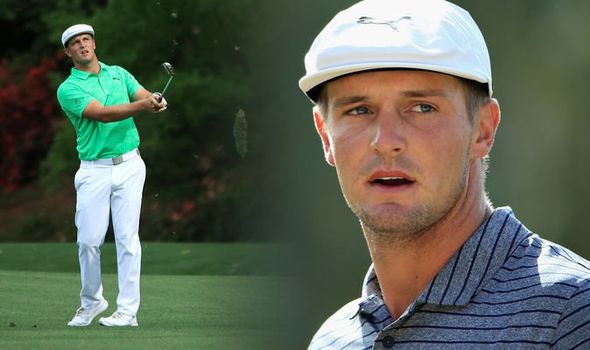 Bryson DeChambeau is currently hunting his first Green Jacket as the Masters tournament began on Thursday.

The 25-year-old has an impressive record for his young age with five wins from the PGA tour.

In 2015, the American golfing star became the fifth player in history to win both the NCAA Division 1 championship and the US Amateur in the same year.

The California-born golfer started his professional career immediately after the Masters tournament in 2016 and signed a long-term agreement with Cobra-Puma Golf.

In Juli 2017 DeChambeau earned his first PGA Tour victory by winning the John Deere Classic by a single stroke over Patrick Rodgers.

He carded a round of 65 in the final round to win his maiden title in his 40th start on tour.

Following the victory, the golfer received huge attention and was even granted brand-new golf clubs and a golf bag from US President Donald Trump.

And the success has continued, with the American winning the Omega Dubai Desert Classic in Dubai in January earlier this year.

The win was the golfing star’s maiden European Tour title. 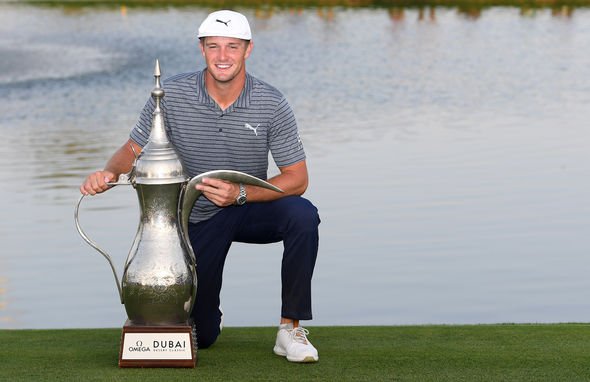 How much is Bryson DeChambeau worth?

He may be young, but Bryson DeChambeau certainly got some cash in his account.

The American golfer is said to be worth a staggering $10 million (£7.6 million).

The money mainly comes from his golfing career, where he according to reports makes more than a million a year as his salary. 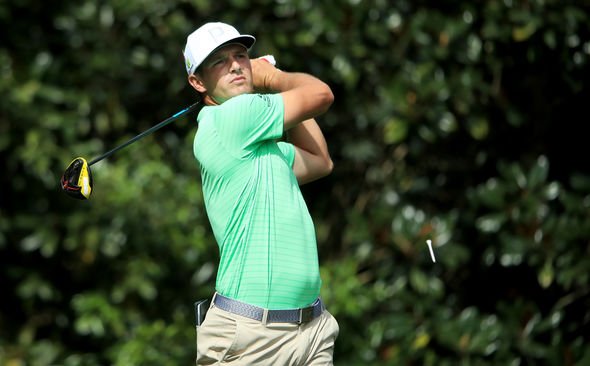