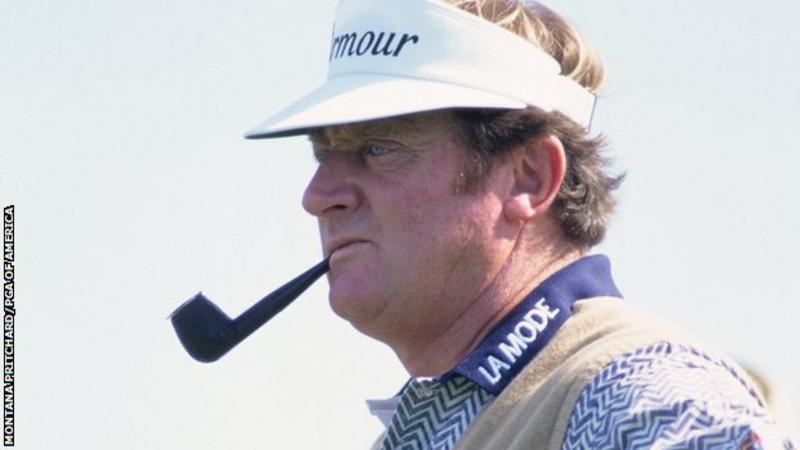 He was best known for beating Jack Nicklaus twice in a day during the 1975 match against the United States.

Barnes played for Great Britain & Ireland and then Europe in six Ryder Cups between 1969 and 1979 and won 20 professional titles.

Born in Surrey, he represented Scotland in team events and recorded three top-10 finishes at the Open Championship.

Barnes won the Senior British Open in 1995 and became the first man to defend the title the following year.

Paying tribute after his death, brother-in-law Guy Faulkner, said: “It was very sudden. I played a round of golf with him in May and he played 18 holes with no problem at all.”