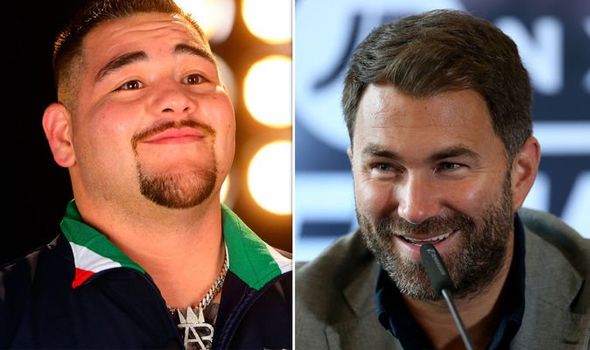 That’s according to promoter Frank Warren, who believes the sequel is being held in the Middle East simply because of money.

Anthony Joshua and Ruiz Jr fought back in June and the Mexican came out on top to shock the boxing world – winning AJ’s WBA, WBO and IBF world titles in the process.

After months of back and forth over a rematch venue and date, it was announced last week that Diriyah, a small town situated on the outskirts of Riyadh, the capital of Saudi Arabia, would host the mega-event on December 7.

Criticism of the event has been peddled by those questioning the morality of the fight being staged in a country with questionable human rights laws.

And because of these doubts, Warren believes that Ruiz Jr holds a strong case for not travelling to the Middle East, despite Joshua’s promoter Eddie Hearn’s belief that ‘The Destroyer’ could be stripped of his belts if he refuses to participate.

“Eddie has a point that he’s got a contract with him, but he’s got a real problem in saying he’ll be stripped of his titles,” he told talkSPORT.

“That’s not up to him at all, the titles belong to the governing bodies.

“The bottom line is, the US State Department advises its citizens not to go to Saudi Arabia for many reasons – the killing of journalist Jamal Khashoggi, human rights issues, they’ve got a long paragraph on torture, cruel and inhumane treatment, women’s rights and it talks about the risk of going to airports where terrorists may attack – that’s all on their official website. 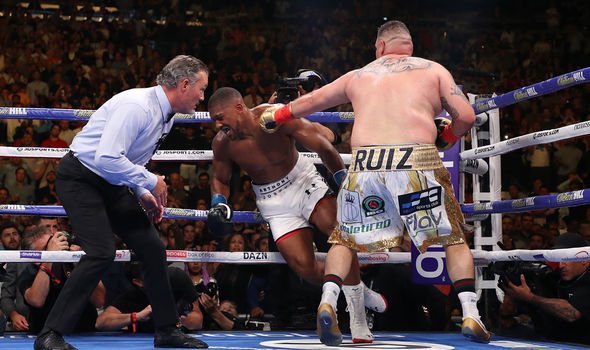 “His own government is telling him his life could be in danger.

“All this nonsense about having his titles taken away from him, that is nonsense.

“You can be sued for breach of contract, and he may have a point there, but it’s not an easy case, that’s for sure.

“He has a very, very strong position for not travelling.” 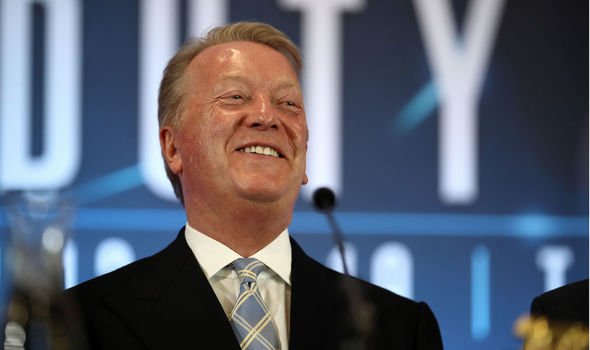 And when quizzed on why he thought Hearn was so insistent on staging the lucrative rematch in Saudi Arabia, Warren had one answer.

“It’s because Eddie Hearn wants to broaden boxing’s appeal around the world,” he joked.

“No, of course it’s the money!

“Come on now, we all know what it’s all about. It’s purely about money, no more than that.”