The younger brother of former world heavyweight champion Tyson Fury will make his professional debut later this year after signing a promotional deal with Frank Warren.

Teenager Tommy Fury says he has had only a handful of amateur contests but is set for a transition to the paid ranks at light-heavyweight.

Fury, trained by former two-weight world champion Ricky Hatton, will box on the undercard of Josh Warrington’s IBF featherweight title defence against Carl Frampton on December 22 at the Manchester Arena. 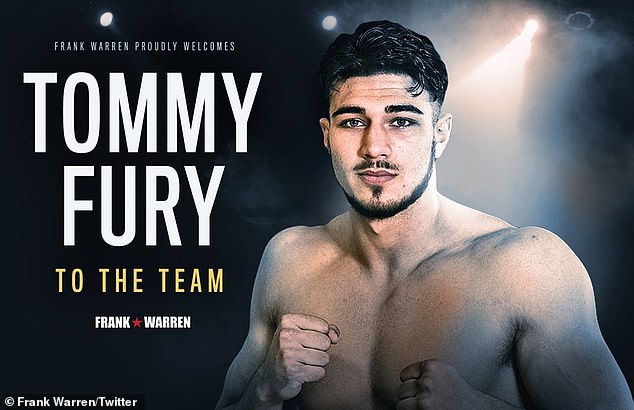 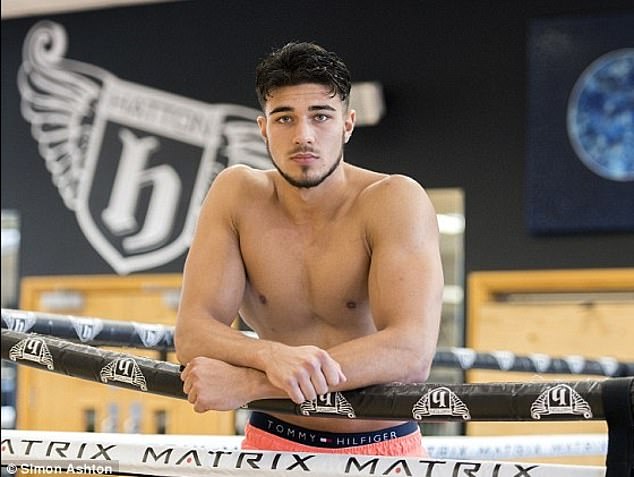 ‘I only had 12 amateur fights in the end. But amateur boxing and professional boxing are two different things. I know I am more suited to the pro game.

‘I want to be world champion, I think if you’re turning pro that has to be what you are aiming to achieve. I don’t want to be fighting people I can easily knock over, I want to be progressed by stepping up in level every time I step into the ring.’ 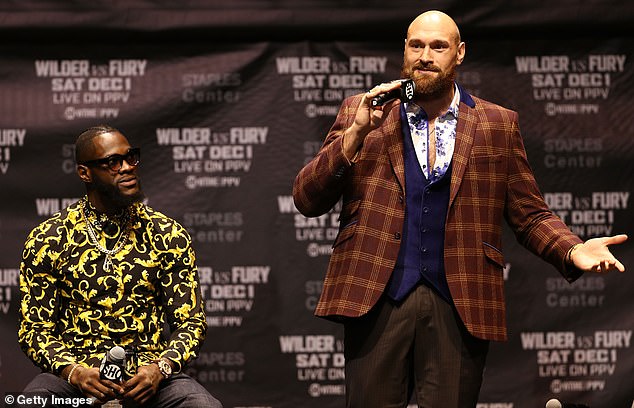 Tyson, meanwhile, is preparing for his world title fight against Deontay Wilder the same month