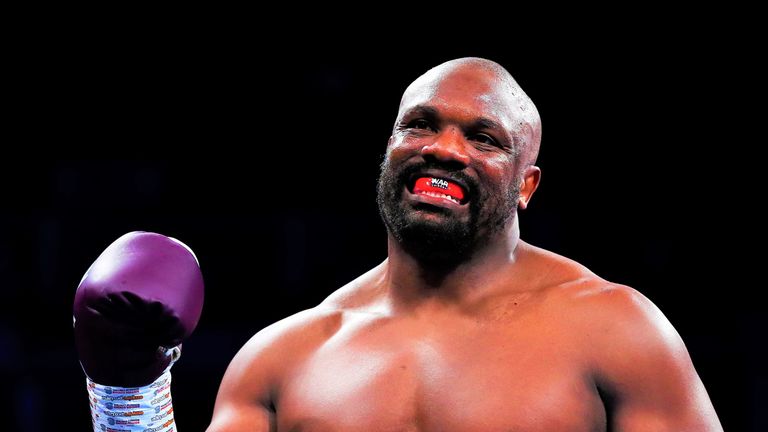 Derek Chisora has goaded Joseph Parker by saying “I had a feeling he would pull out” of their scheduled fight – and remains willing to fight at a later date.

?? 2 British heavyweights – Which one will stay standing?

? Watch @DerekWarChisora vs @DavidPrice_1 – and @RPrograis vs Josh Taylor in @WBSuperSeries final on a bumper O2 bill on Oct 26 – LIVE on Sky Sports Box Office!

David Price has stepped in to face Chisora in an all-British heavyweight scrap that sits alongside Josh Taylor and Regis Prograis’ world super-lightweight unification fight on October 26, live on Sky Sports Box Office.

Asked if he had unfinished business with his original opponent Parker, who withdrew, Chisora said “yes” then added: “When I met Joseph in LA, I had a feeling he would pull out. My mind was already set that he might pull out.

“I told him the truth [when we met] and he didn’t like it.

“Then I heard he’s got a spider bite. Whatever.”

Chisora’s manager David Haye said about rearranging a fight with Parker: “If he gets well soon. What powers will he have after a spider bite? It worked out well for Peter Parker.”

Parker’s manager David Higgins told Sky Sports: “He’s in good spirits, he’s back in training. I saw the British media sort of mocked the spider bite thing, but the honest feeling for the doctors, we think it actually was a spider bite.

“I’m no expert, but it sort of destroys your immune system, your health. You are fatigued. He was ordered by medical professionals to stand down for three weeks.

“Make no mistake, we wanted to fight Chisora, we still do. We’ll just see what happens.” 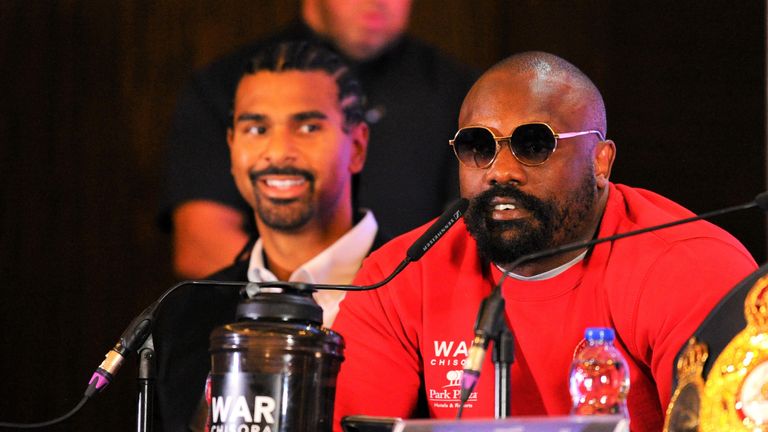 ?Former World Champions @ricksterko and @leeselby126 are both in a fight neither can afford to lose… pic.twitter.com/WuGy7PmsLg

Chisora explosively knocked out Artur Szpilka in his most recent fight but must now deal with a short-notice change of opponent.

“I will still fight the same way. They can only mess around if you let them,” he said.

“Price is a big puncher if he lets the right hand go. He can put anyone to sleep.