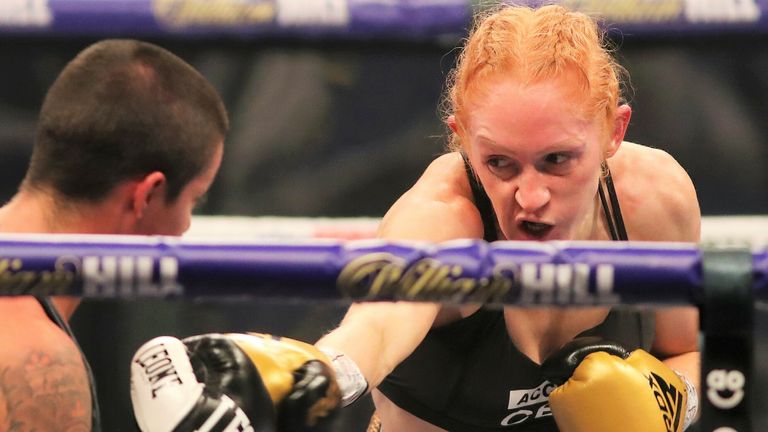 Rachel Ball put her world title heartache behind her as she defeated Jorgelina Guanini on points to claim the interim WBC super-bantamweight belt.

Ball was denied a shot at the WBA bantamweight belt when replacement opponent Guanini could not make the weight limit, but she still completed a career-best win with scores of 99-91, 99-91 and 99-92 at The SSE Arena, Wembley.

Sticking out a stiff jab, Ball probed the defences of the Argentine, who darted forward to deliver hooks in the opener. 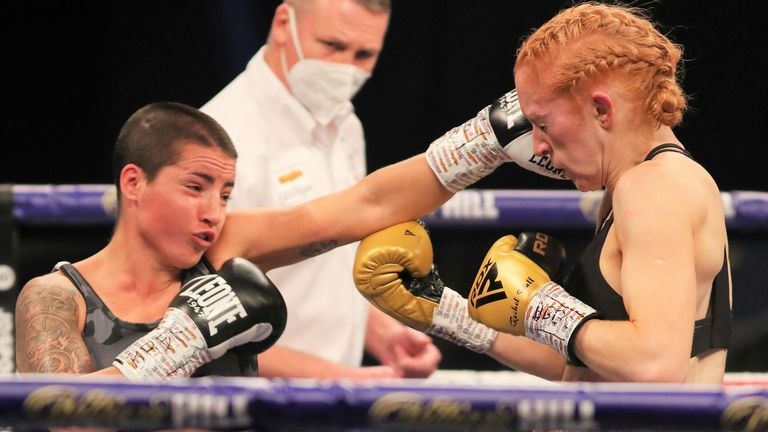 Ball remained on the front foot in the second round, trying to find the range for her right hand, while Guanini replied with looping hooks in the third.

Despite her height advantage, Ball was drawn into exchanges at close quarters in the fourth, and the Midlands boxer tried to reassert control with crisp combinations in the fifth. 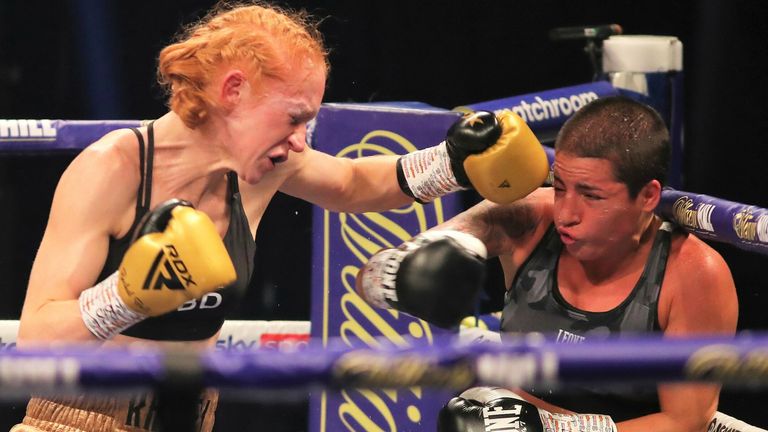 Ball added more spite to her work in the sixth, ramming in right hands, while she unloaded left hooks in the seventh.

With Guanini backing to the ropes, Ball tried to bully her with clubbing shots in the eighth, and maintained her determined assault to seal victory in the closing rounds.