Saul ‘Canelo’ Alvarez would relish the opportunity to fight in England in the future as the Mexican superstar revealed he still has plenty left to achieve in his career.

Alvarez, a four-division world champion who is believed by many to be the best pound-for-pound fighter in boxing, defends his WBC and WBA super-middleweight crowns against WBO titlist Billy Joe Saunders in Texas this weekend. 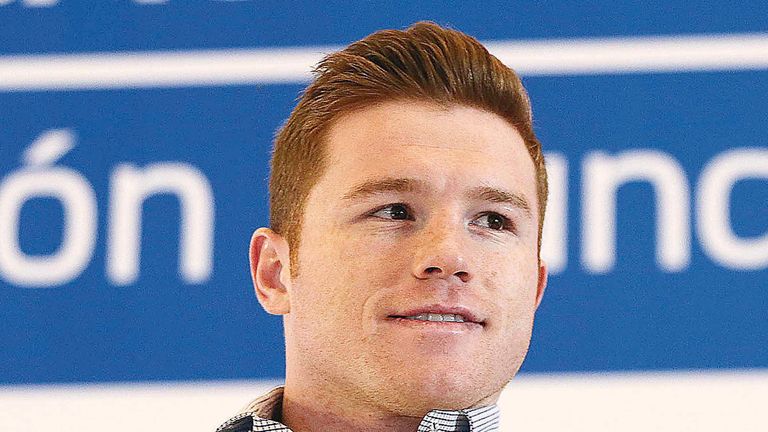 While he has fought exclusively in Mexico and the United States so far, Alvarez has recently linked up with British promoter Eddie Hearn and seemed very receptive to the idea of a blockbuster event at Wembley Stadium down the line.

“I will love to fight in England,” Alvarez said. “For me it’s a dream going to England and fighting in front of a lot of people from England. I have a lot of fans from there and I will love to be there.”

The fight against Saunders at the AT&T Stadium in Arlington will be Alvarez’s third in the space of five months, having beaten Callum Smith for the WBA and vacant WBC titles before seeing off mandatory challenger Avni Yildirim.

Alvarez has the ambition to claim all four major world titles at 168lbs – with a contest against IBF champion Caleb Plant mooted to occur later in the year should the Guadalajara fighter get past Saunders on Saturday night.

But Alvarez insisted becoming undisputed super-middleweight champion would not extinguish his enthusiasm for the sport, having gone on an impressive 14-fight unbeaten run since losing to Floyd Mayweather in September 2013.

Asked what he learned from the only setback of his career, Alvarez replied: “I understand that mentality is the most important thing, mindset. 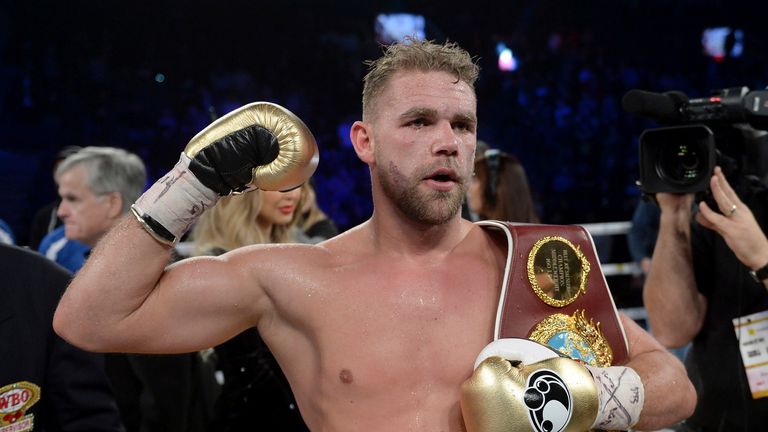 “I understood also that a defeat is not derailing from my main goal, which is to become the best fighter in the world.

“Sometimes we think we are ready to do certain things when we are not. That applies professionally in other areas of life and it happened, but my mind is set on becoming the best fighter in the world. That’s still there.

“I love boxing. I love what I do. I always set short-term goals in my mind and for now I am fully focused on this one.”

Alvarez appreciates he is in for a tough test against Saunders (30-0, 14KOs), who at his absolute best is a slick and elusive counter-punching southpaw – the type of opponent the 30-year-old has struggled against in the past.

“I do expect this to be a very competitive fight,” Alvarez said. “I think he is a little bit more complicated as a fighter. It’s going to be a tough one in the first rounds.”

Asked whether he anticipates Saunders, 31, will attempt to get under his skin in the days leading up to the fight, Alvarez, who is well-known for his laidback attitude, added: “He might try to do that but he won’t achieve that.”