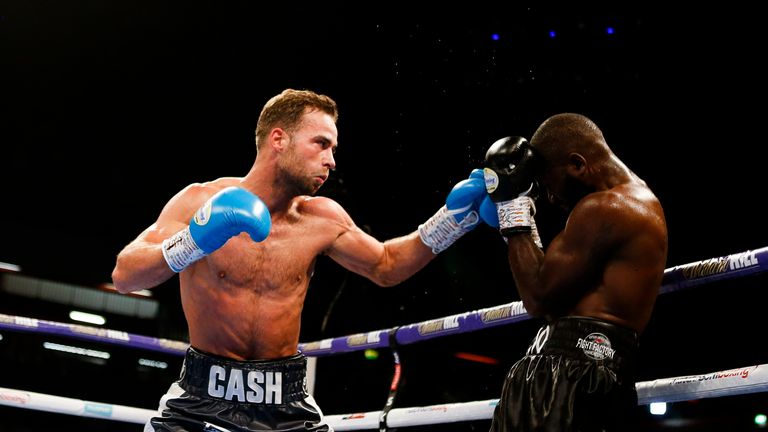 Felix Cash picked up the first title of his professional career after comfortably beating Stephen Danyo at the Copper Box Arena.

The unbeaten Wokingham man, now 10-0, dictated proceedings throughout and dominated his Manchester-based Dutch opponent before receiving a unanimous decision verdict. 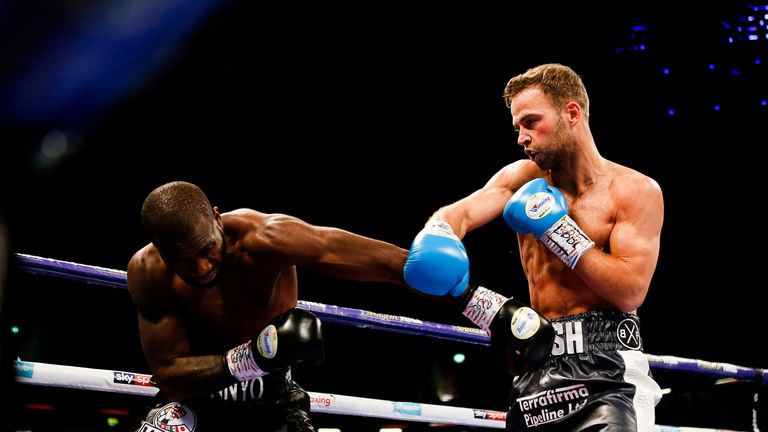 Cash took to the centre of the ring from the first bell and quickly looked to apply the pressure with probing jabs, making an opening for heavy hooks to the body, as Danyo tried to fire back his own artillery.

In the second, the unbeaten Brit maintained his assault, again targeting the body as a stinging uppercut caught the eye, before more sinking blows to the midriff area followed in the succeeding rounds. 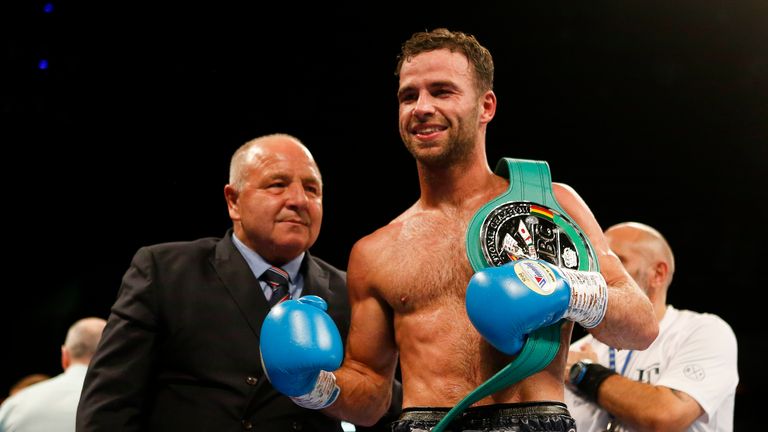 Well in control, Cash upped the ante in the fifth and started to let his hands go, unloading a barrage of shots as Danyo sunk into the ropes. A huge left then landed flush, but still the Dutch 29-year-old stayed upright, resiliently shooting back hooks when given the opportunity.

Despite shipping some heavy punishment, ‘The Chosen One’ did start to find some success in the second half of the contest, but Cash remained on top and controlled proceedings as he went the 10-round distance for the first time in his career.