Mike Tyson made a guest appearance on Logan Paul’s ImPaulsive podcast and roasted the YouTuber ahead of his clash with Floyd Mayweather. Paul has been training as a professional boxer for the last year and has lost his only previous professional fight.

The American is set to step into the ring with his fellow countryman Mayweather on February 20.

Mayweather is coming out of retirement for the exhibition event and will put his 50-0 unbeaten record on the line.

However, former undisputed world heavyweight champion Tyson reckons the fight is only going to go one way. 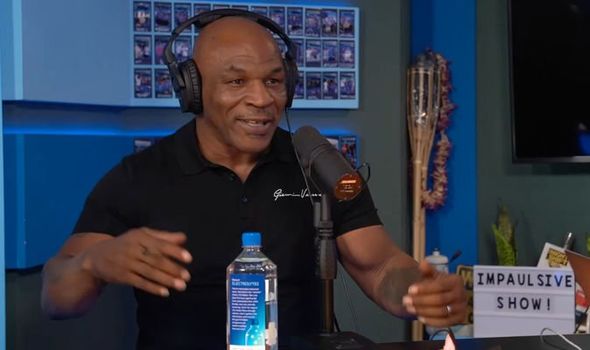 The rules of the fight are still yet to be decided but whatever they are Mayweather will go into the bout as a huge favourite.

But former welterweight champ Victor Ortiz reckons Paul could cause

“I know what I know, and I know what I see,” Ortiz told MMA Fighting. “What I’m saying, in a sense, is that he will give Floyd trouble.

“He’s a dear friend, and I believe in him. I’m telling you, it’s going to be an interesting fight.

“I’ve talked to him about Floyd a few times. I give him the simple things: ‘Floyd is Floyd, but you’re unstoppable. You’re on another level’.

“I strongly believe Floyd will have trouble. Logan can box, and he has power, reach speed, and he can move now.”

“I actually said to Floyd on Saturday night when he was at the AJ fight, ‘you need to be careful, this is a very, very tough fight you have with Logan Paul’,” Hearn said. 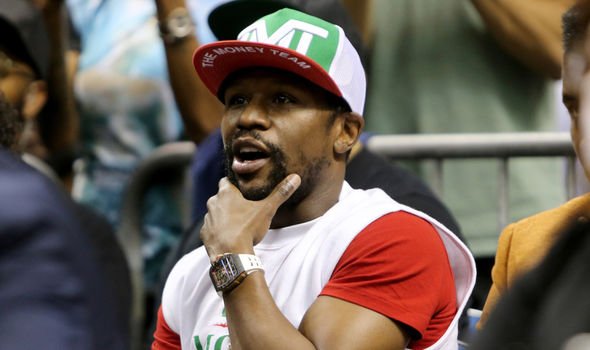 Paul’s only previous professional fight was a loss against fellow YouTuber KSI at the Staples Centre in Los Angeles last year. 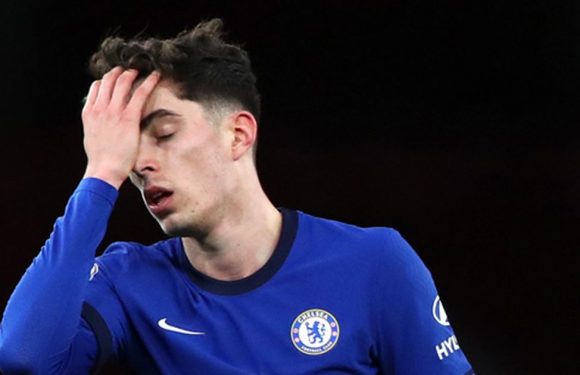 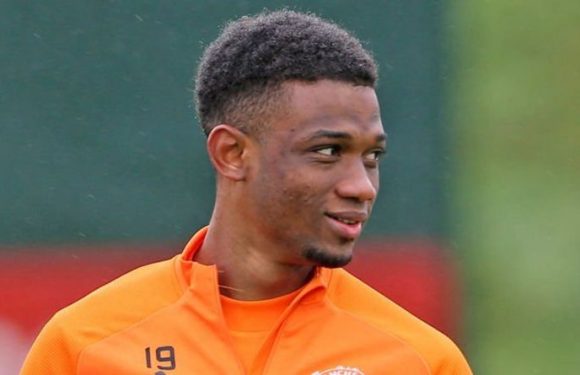 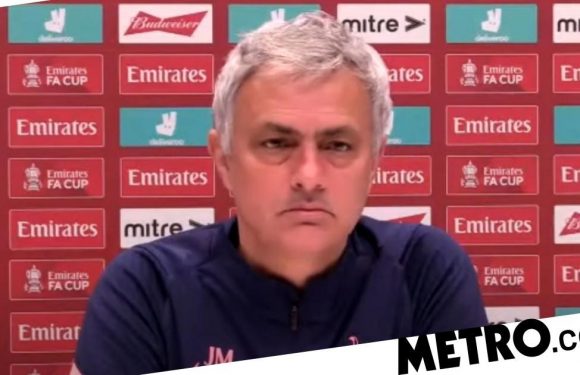