Mike Tyson is in fierce shape ahead of his return to boxing against Roy Jones Jr this weekend, and proved so by knocking one of his sparring partner’s teeth out in training camp, claims former world champion Zab Judah.

Tyson will return to the ring for the first time in 15 years on Saturday.

The 54-year-old is mounting an unlikely comeback to the sport, which will begin with an exhibition match against Jones Jr.

The former heavyweight champion, once dubbed the ‘Baddest Man on the Planet’, is favoured to win the bout, and reportedly wants to continue fighting should he beat Jones.

Much has been made of the rules for Saturday’s exhibition, which will be held at the Staples Center in Los Angeles. 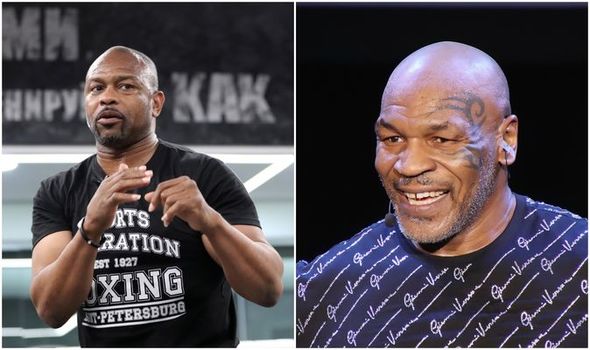 The fight will be stopped if either fighter sustains a cut, and there will be no formal judges.

Instead, three former fighters will be ringside to choose a winner at the end of the fight.

They will be needed, too, as both Tyson and Jones Jr have been urged against trying to go for the knockout.

Instead, they have been told to exhibit their boxing skills without trying to hurt the other, and could be stopped if either appears to have sustained any significant damage.

But according to Judah, who has been in camp with ‘Iron Mike’, the 54-year-old will throw that advice out of the window come fight night.

He revealed that Tyson has already knocked one of his sparring partner’s teeth out, such is the ferocity of his punch power.

Judah said: “I just finished up a training camp with Mike Tyson.

“I’m here to tell the world that Mike Tyson is coming into the ring Saturday night to put in a lot of pain. 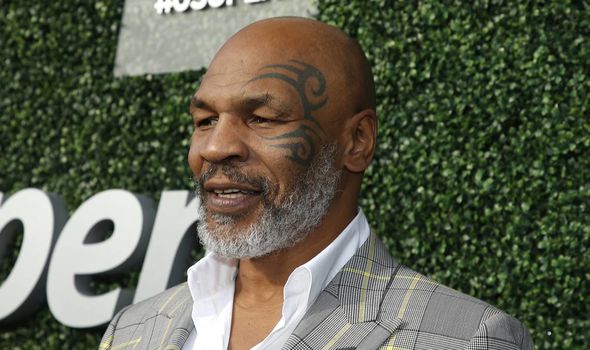 “He’s not playing, this is not a game.

“I understand they’re playing around and throwing the rulebook around, but my bro coming to hurt something.

“So I want everybody to know that this is not going to be a game.

“The Mike Tyson you know from the past, I think he’s back. 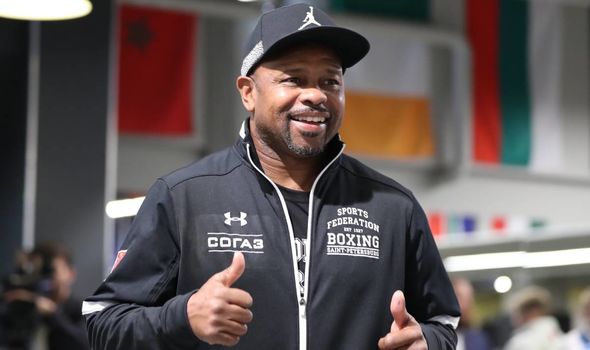 “Let me tell you why: there was a guy who came to the training camp and he came with a full set of teeth but he left with one tooth missing.

“So that’s back to the intensity of what Mike is doing again.