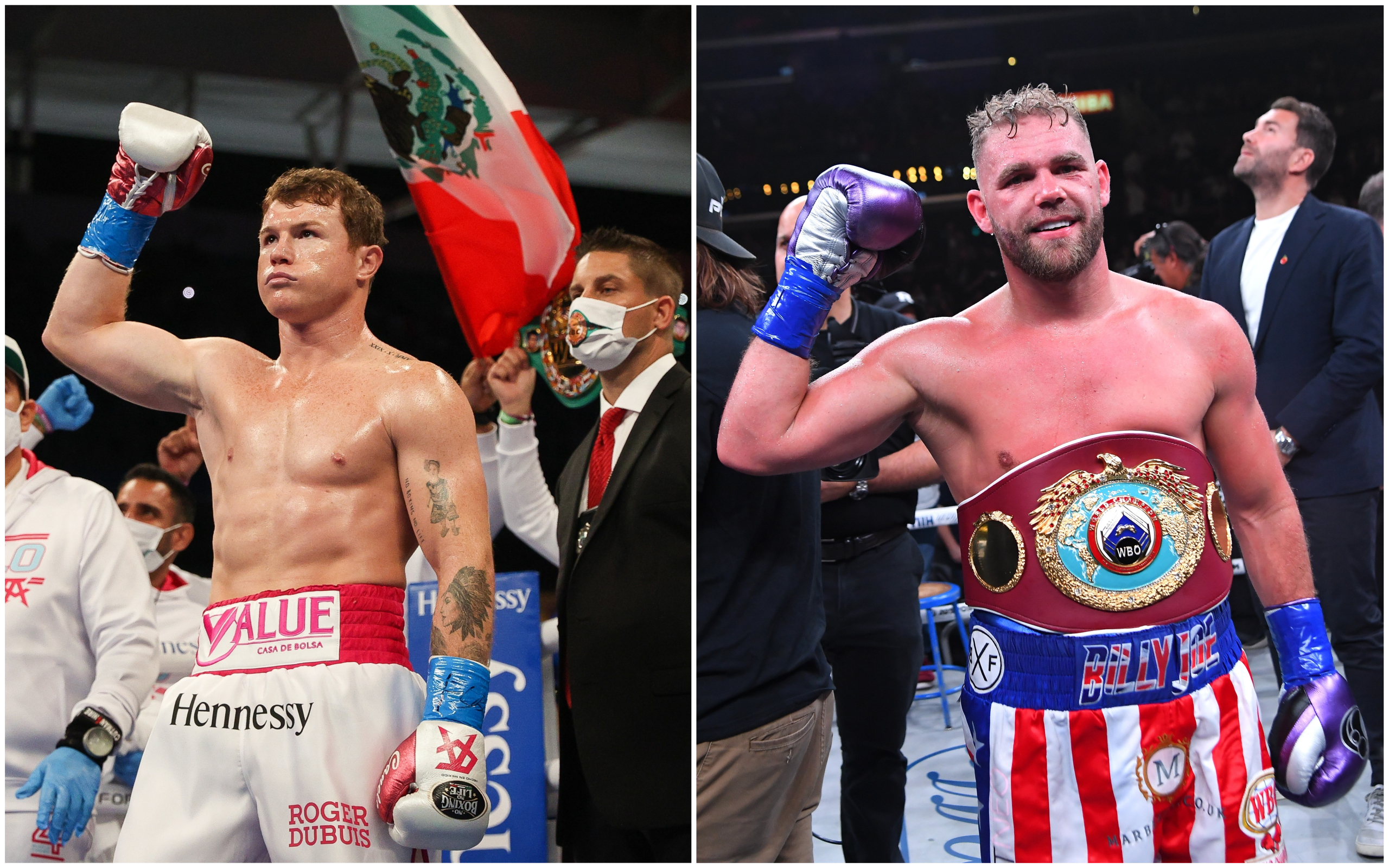 While the Briton is a two-weight world champion and undefeated in 30 professional fights, Canelo, widely regarded as the best pound-for-pound fighter in the sport, is a heavy favourite to walk away with all three belts.

And former heavyweight champion Tyson, who last week revealed he is in talks to fight Lennox Lewis again in September, insists Canelo has already won the fight.

Canelo has won an incredible 55 of his 58 professional fights, with his only defeat coming against Floyd Mayweather back in 2013, when he was still an emerging star and when the American was operating at the peak of his powers.

Asked recently who would win if both men were fighting in their physical primes, Canelo insisted Mayweather would not be interested in fighting him.