The sport of boxing has seen plenty of controversial characters but there are none under more scrutiny than Jarrell ‘Big Baby’ Miller right now.

The unbeaten heavyweight has tested positive for performance-enhancing drugs for the second time in the space of 14 months and has therefore been pulled out of his return fight on July 9.

Miller was set to be making a comeback after the drama of last year in which a series of failed VADA tests stopped him facing Anthony Joshua, Andy Ruiz Jnr taking his place and pulling off a huge upset in New York. 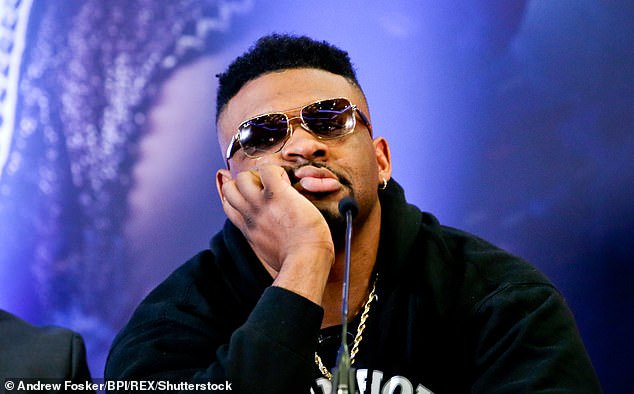 You would have thought having to sit at home and watch Ruiz Jnr take your opportunity to shoot to super-stardom would have served as the ultimate lesson but it appears it wasn’t and now the 31-year-old’s career looks all but over.

And it if is it will be the end of what has been a fascinating road.

Miller, who was born in Brooklyn of Haitian and Belizean descent, took up Muay Thai at the age of 14 as a way to defend himself after being attacked on the street.

The American would begin to make a name for himself in 2007 when he competed for the New Jersey Tigers in the World Combat League – a full contact, team-based kickboxing promotion, founded by movie star and martial artist Chuck Norris. 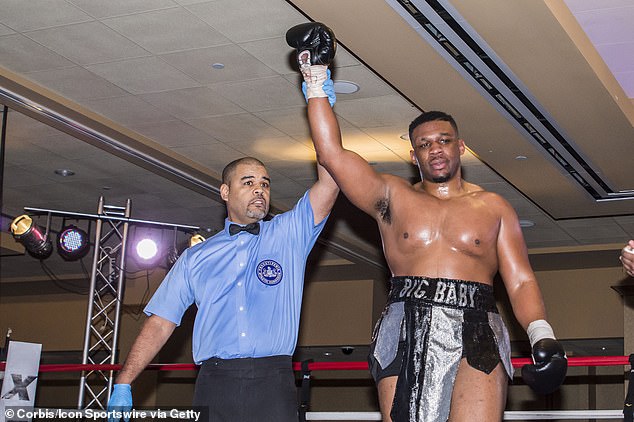 Later that year Miller also tasted boxing success for the first time, making it to the finals of the New York Golden Gloves tournament at the Madison Square Garden.

But it was kickboxing where he really shone first, compiling a professional record of 22-2, his only defeats coming at the hands of MMA legend Mirko Cro Cop.

The second of those losses in 2014 was followed by the first doping violation of his career, Miller receiving a nine-month suspension from the California State Athletic Commission after the banned substance methylhexaneamine was found in his system.

However, this did not impact his boxing career, Miller entering 2015 with 11 pro boxing fights to his name, a record of 10 wins and one draw. 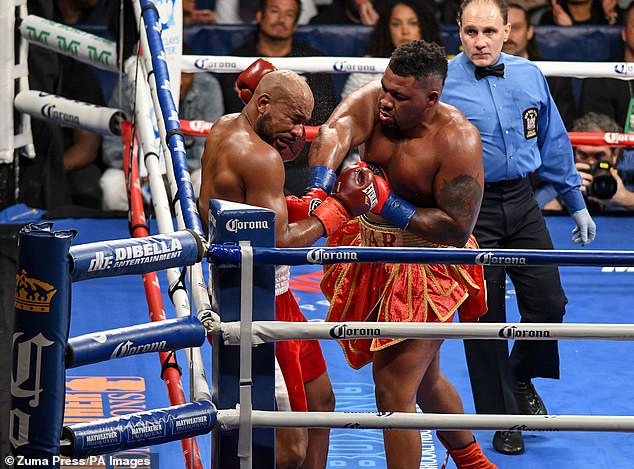 It was here that he really began to move up the ranks, a perfect run of five victories in a year earning him a shot at the interim North American WBA heavyweight title.

He took the shot, stopping Donovan Dennis, and then gave fans a first proper demonstration of his now infamous skills on the microphone.

Signaling his intentions to reach the very top, Miller called out the big name trio of Anthony Joshua, Deontay Wilder and Tyson Fury.

Of course he was never going to get those fights at that stage but his brash attitude was certainly starting to garner attention in the boxing world.

More success followed, Miller stretching his record to 23-0-1 by the end of 2018 and a showdown with the divisions biggest star was now a realistic possibility.

Miller had continued to calling out Joshua, the pair having gone at it at the launch of DAZN’s streaming service the previous year.

He now had the wins he needed and Joshua needed an opponent for his first fight outside the UK. 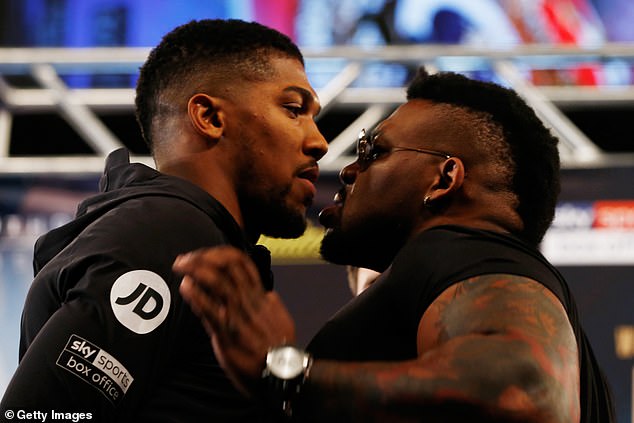 This was opportunity of a lifetime, and it would be taking place in Miller’s own backyard of New York.

And he was going to do everything he could to sell the fight, the American taking every opportunity to insult and belittle his British rival.

It quickly got personal and Joshua admits Miller is one of two men to have really got under his skin.

One press conference even saw Joshua lose all of his composure after the American brought up his mother.

‘Where’s your mother?’ AJ responded. ‘I am paying her rent with this. She will come here and watch a real champion fight’

Miller went on to shove Joshua as they faced off and it was clear the champion  couldn’t wait to get his hands on him.

Unfortunately Joshua’s ‘drugs’ accusations proved to have validity, Miller failing a number of pre-fight tests and being pulled from the bout.

And those who were willing to grant him a third chance will now be feeling foolish after last Sunday’s news that history has repeated itself.

In fact the news of Miller’s latest shame has been met with fierce backlash, figures across the sport believing he is finished.

Errol Spence Jnr was one of the first to react, saying he should take up a career as ‘a bouncer or bodyguard.’ 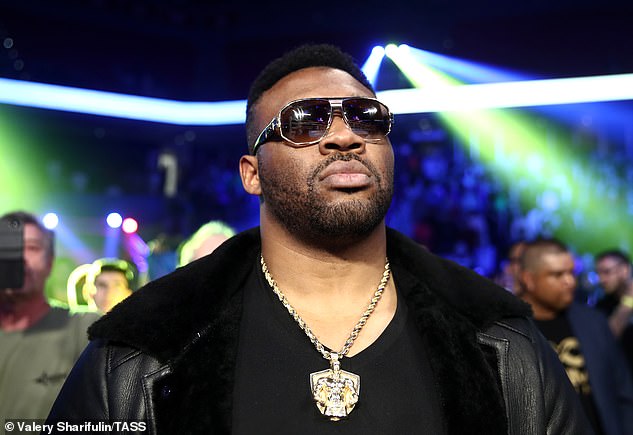 ‘There’s been a lot of rumours about Jarrell Miller. When he busted himself for that AJ fight with three substances, three tests, a lot of people said, ‘Oh, he’s been at it for years.’

‘Actually, I feel sorry for him. Because I think he has a psychological problem and I don’t think he can bring himself to fight without taking PEDs.

‘And it worries me that that might’ve been the case his whole career. His career’s over.’

If that is the case then he only has himself to blame.