Dillian Whyte has revealed that the left-hook,which rocked Anthony Joshua to his boots during their British heavyweight title clash in 2015 shattered his hand completely. Whyte gave it his best but was brutally knocked out in the seventh round by Joshua.

Joshua has since gone on to become a two-time unified world heavyweight champion, but Whyte is still yet to win his first world title.

Whyte is regarded, however, as one of the top five heavyweights in the world by most, and has won all of his 11 fights since.

But in the second round of his fight with Joshua, a huge opportunity opened up for Whyte, as he landed a huge left hook on the Olympic gold-medallist, rocking him in the process. 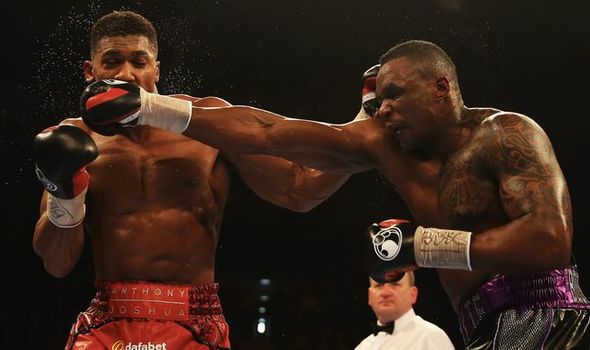 AJ managed to hold on and survive before winning the fight five rounds later, but Whyte says his hand was effectively useless after that punch.

“I was like, ‘Listen, it’s my opportunity. All I’ve got to do is – get the left hook off and that will be enough’,” Whyte told Sky Sports.

“Because Joshua when he attacks, he leaves his right side open all the time. But obviously the shoulder was so bad.

“I actually did land the punch I wanted to land, but when I landed it, my whole AC joint shattered. The pain was intense.

“My adrenaline was pumping, so I was just trying to keep it in, but the pain was crazy.

“Every time I was jabbing or hitting him, it felt like the bone rubbing on bone and there was no power, no snap in the joint anymore.”

Joshua’s vicious right uppercut landed on Whyte in the seventh and the Brixton heavyweight fell flat on the bottom rope. 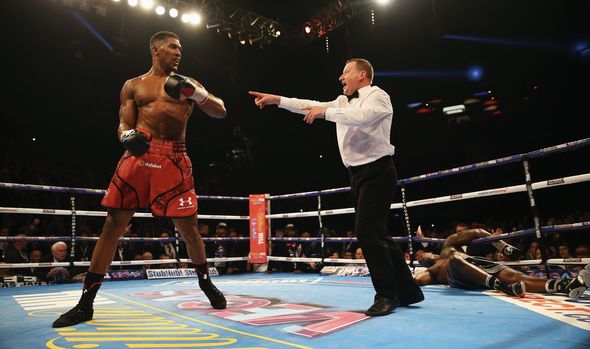 But wins over fighters such as Dave Allen, Lucas Browne, Derek Chisora (x2), Joseph Parker and Oscar Rivas have put him into contention for a title shot again.

Whyte thought that his career may have been over after the Joshua clash, though.

“I thought to myself my career was finished,” he added.

“I’m not going to lie to you. It took me about a year before I really started to get that confidence and self-belief back.

“I’d just suffered my first defeat as well, my shoulder was shattered.

“But I thought, at least I fought for the British title.