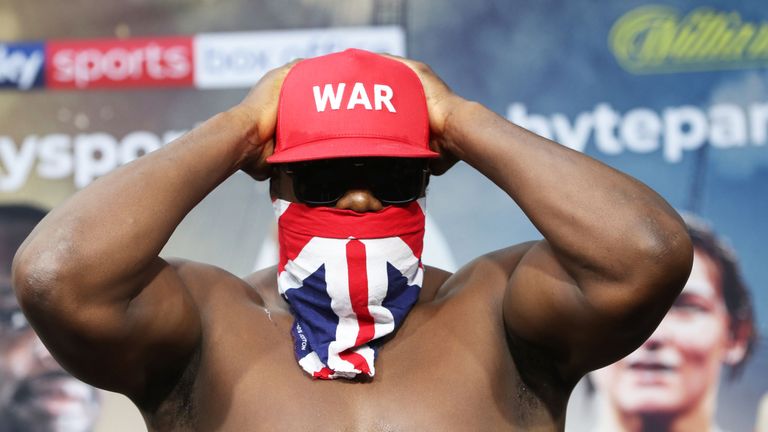 Dereck Chisora insists his heavyweight rematch with Dillian Whyte is “going to happen” and expects to finally agree terms next week.

Whyte won their first meeting by split decision in December 2016 but had raised doubts about a second fight with Chisora at The O2 on December 22, insisting there was a “massive danger” of his British rival missing out on a lucrative bout. 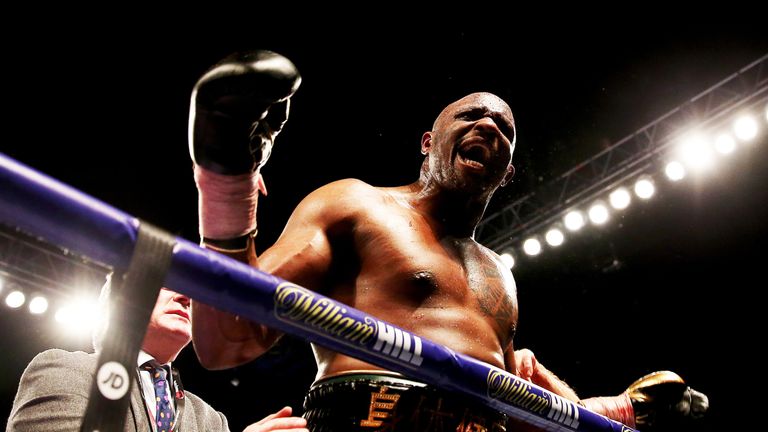 But Finchley man Chisora, now managed by David Haye, is still confident the lengthy negotiations will be concluded in the next few days. 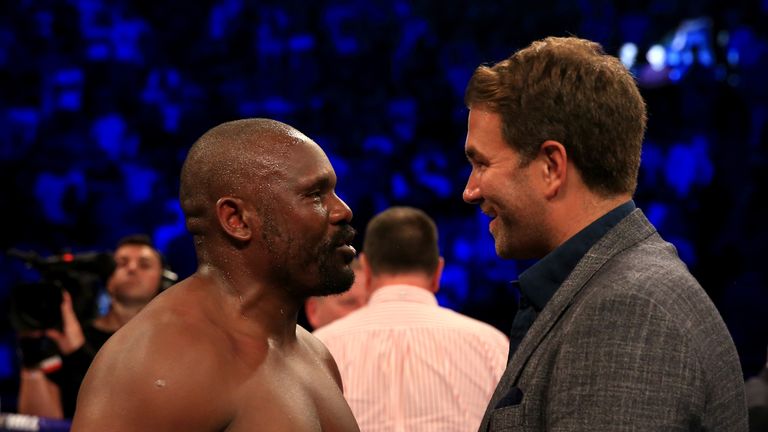 “It will be announced when [promoter Eddie Hearn] comes back from America, I think. Talks are going well.

“We’re just waiting for Eddie to come back from America. He’s in America and he’ll be back on Monday.” 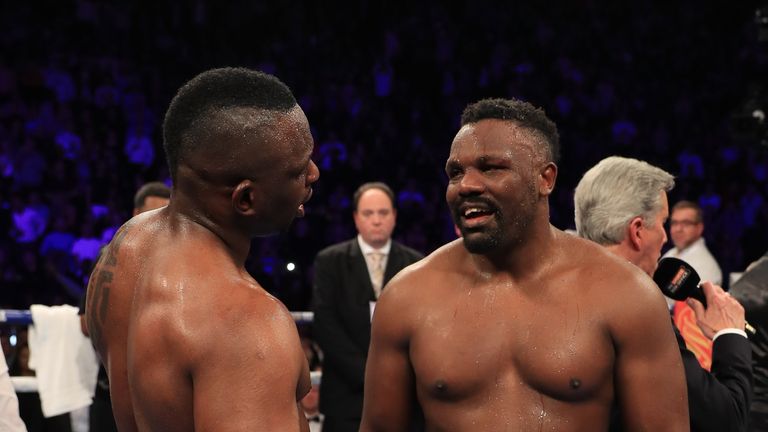 Oh man, tell the puppy not to worry.

Whyte had suggested the deal was getting “worse”, warning Chisora that he would look at other options, and had entered talks with Dominic Breazeale.

Chisora was not concerned by Whyte’s comments, saying: “Oh man, tell the puppy not to worry. The fight is happening on the December 22.”

Talks had intensified since July when Chisora enjoyed a career-best knockout win against Carlos Takam on the same night as Whyte overcame Joseph Parker.

Chisora has since named Haye, a former rival to whom he lost a fight in 2012, as his manager. 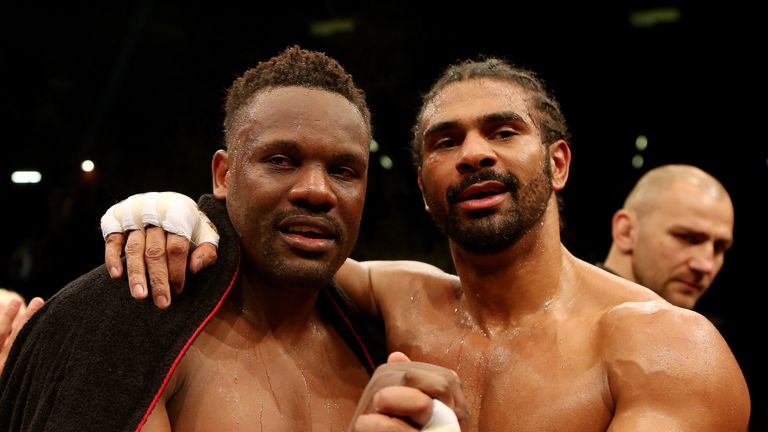