Deontay Wilder could have been suffering with a "brain issue" during his brutal defeat against Tyson Fury last year, says his former coach Mark Breland.

Wilder was battered from pillar to post by Fury in Las Vegas 12 months ago, dropping to the canvas twice before Breland threw the towel to surrender his WBC heavyweight title in round seven.

He partly blamed his then-trainer for the defeat, insisting Breland should never have thrown the towel despite appearing dazed and groggy in the fight.

The Bronze Bomber also suggested the 40-pound costume he wore to the ring on the night drained him of energy.

But Breland believes Wilder could have in fact been dealing with an issue in the brain during the fight, as he was left with blood coming out of his left ear.

“At that fight, just as many others, we had no cutman because Deontay won’t need it," he told World Boxing News.

“So I’m not a doctor, but I know blood coming out of your ears and dazed eyes could be a brain issue."

Wilder and Breland have become embroiled in a bitter public dispute over the past few weeks, with the latter claiming his former fighter was "untrainable" in the lead-up to his clash with Fury.

As for Wilder, he has sensationally accused the 57-year-old of spiking his water during the contest in Las Vegas.

Nevertheless, Breland has no regrets over his decision to throw the towel, which he remains adamant was the right one to make.

"Power comes from your legs, and his legs were gone! – So I decided to stop the fight, and I’d do it all again.

“I have a son Deontay’s age. I’m not looking to see him go out on his shield.

"I hope we all stay safe. There are so many bigger issues in the world!”

READ MORE:Josh Kelly's time to shine against David Avanesyan and why Sky Sports could depart boxing 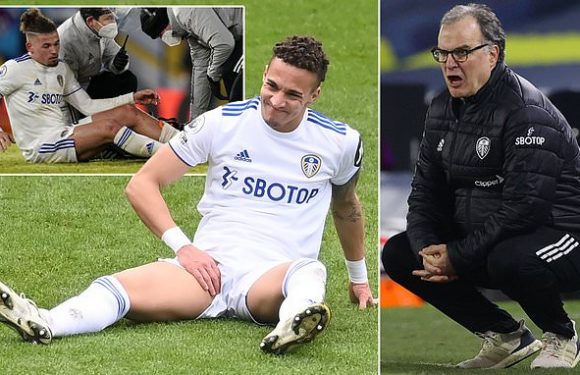 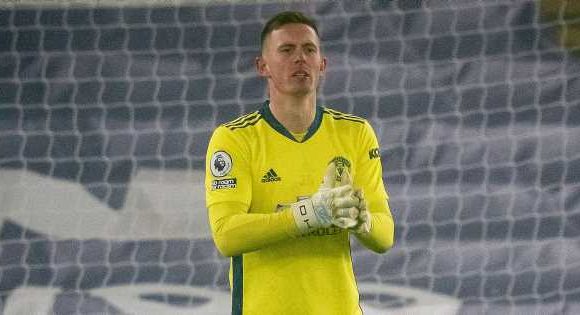