‘He was like Muhammad Ali’: Barry McGuigan compares Anthony Joshua to the world’s greatest after putting on a masterclass to beat Andy Ruiz and reclaim his four heavyweight titles

Joshua showed power, speed and skill to put on a boxing masterclass against his Mexican-American opponent and reclaim his four heavyweight titles in Saudi Arabia.

The 30-year-old avenged his TKO-defeat to Ruiz in June to become a two-time world heavyweight champion and the emphatic display was like watching Ali in his heyday, according to McGuigan. 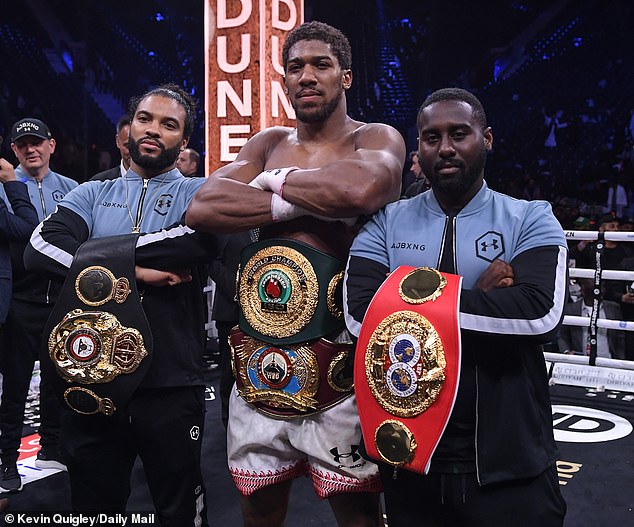 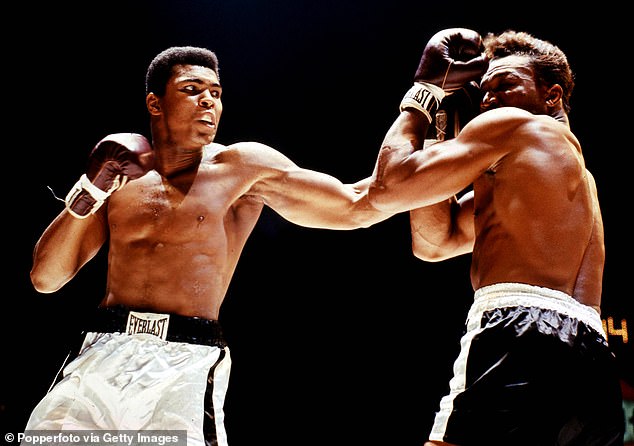 McGuigan, who was a former featherweight world champion, was full of praise for Joshua before claiming he boxed ‘impeccably’ in the Riyadh desert.

‘I think this could not have been better,’ McGuigan told talkSPORT. ‘Hindsight is a great thing and we can see all of the things that we maybe speculated about.

‘But the bottom line is; the performance he put on, the versatility – we have never seen this before.

‘We saw him do a little bit of boxing in the [Joseph] Parker fight, but never move like that. 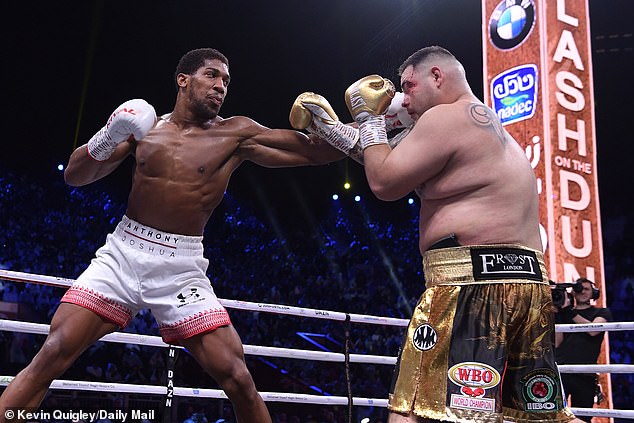 ‘His hands weren’t as low, but he was disciplined, he was tactically on point from start to finish.

‘He boxed impeccably, magnificently, and he showed us another element to him. He has moved on and advanced as a fighter, as a human being, Anthony Joshua.’

Following Joshua’s night of redemption, sights have already turned to 2020 and who is next on his agenda. 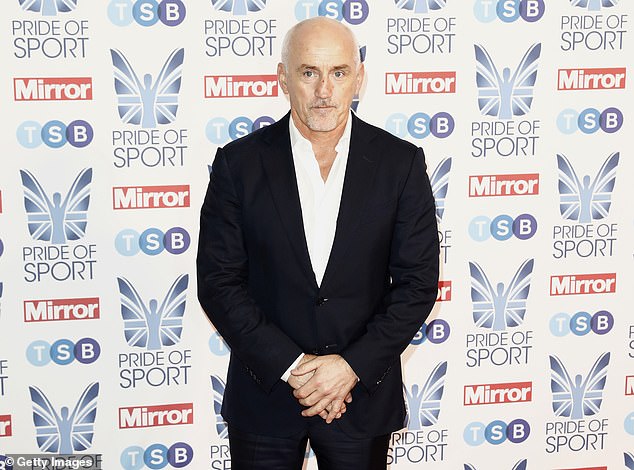 During an interview on Youtube channel iFL TV, promoter Eddie Hearn confirmed that Joshua’s next fight would take place in May.

The likely opponents are either Kubrat Pulev – the mandatory challenger for the IBF title – or Olexsander Usyk who is the WBO challenger.

Hearn said that Joshua could look to do three fights next year against both of those opponents and potentially the winner of the Tyson Fury v Deontay Wilder rematch.