Michael Hunter plans to enforce a fight against the Anthony Joshua vs Tyson Fury winner as he believes a world heavyweight title shot is ‘rightfully mine’.

The American will face Filip Hrgovic in an IBF final eliminator to earn a mandatory fight for the IBF belt, which is currently held by Britain’s unified champion Joshua.

WBC title holder Fury is set to battle Joshua for all the world belts this year, crowning an undisputed champion, and Hunter intends to emerge as an unavoidable challenger. 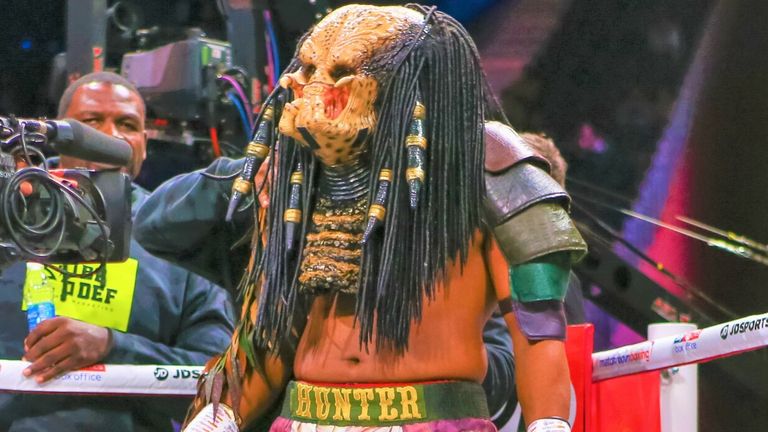 “We do know it’s a business, there’s a lot of things that go on, but I think I have the opportunity to claim what’s rightfully mine and put it out there, and shine,” Hunter told Sky Sports.

“I’ve got to this point. There’s been many factors to get here, but now I’ve put them in a mandatory position, it’s time to fight. There’s nothing else to do.”

Joshua and Fury have signed contracts for a blockbuster battle, with a date and venue to be finalised, and promoter Eddie Hearn expects to finalise these terms within the next three weeks.

“I actually think Anthony Joshua is a little more consistent, to be honest.

“If Tyson Fury feels good, I think he has enough skills to almost get off the couch and give Anthony Joshua hell any day.” 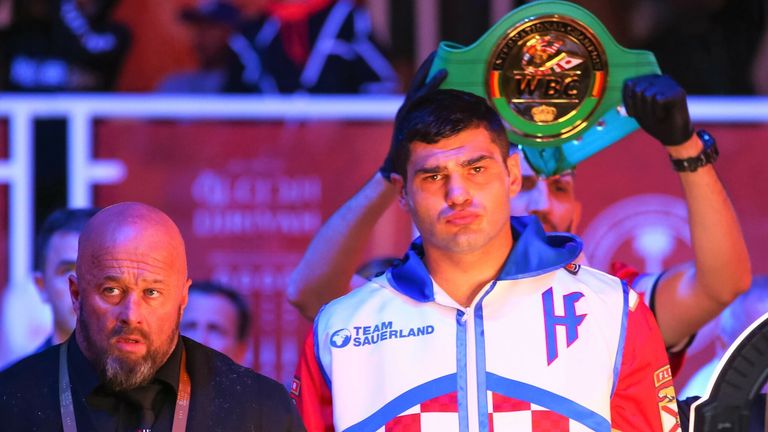 This morning we’ve called for purse bids for #HrgovicHunter – the final eliminator for the IBF world heavyweight title.

Hrgovic has been likened to Wladimir Klitschko, having risen the rankings with dominant victories, but Hunter has not been impressed by the unbeaten Croatian.

Asked about Klitschko comparisons, he said: “They are both big. Hrgovic doesn’t even throw a jab. He just puts his hands out.

“I can’t see this fight going the distance.”