The Boomers’ biggest Olympic gold medal threat, Team USA, is starting to assemble an NBA-dominated roster for the Tokyo Games.

Leading American stars Jayson Tatum, Damian Lillard and Draymond Green are the first players to commit to the Games, which begin on July 23.

Despite two-time gold medallist LeBron James ruling himself out to focus on rest and the filming of Space Jam 2, the Americans are hopeful more stars will play at the Olympics, including those still playing in the NBA playoffs.

Golden State Warriors guard Steph Curry is also weighing up if he plays in Tokyo after being originally named in the USA’s 57-man preliminary roster announced back in March.

Curry’s inclusion would be a huge boost for a Team USA side seeking redemption in Tokyo after finishing a disappointing seventh at the 2019 World Cup in China.

The Americans will also be chasing their fourth consecutive Olympic gold medal after winning in 2008, 2012 and 2016.

Australia will play Olympic warm-up games against Team USA in Las Vegas on July 12 and 16.

The Boomers are expected to announce their final squad for the Vegas matches on Thursday.

Star Australian guard Patty Mills, whose San Antonio Spurs exited the NBA playoffs in the first round, has already started training in preparation for the Tokyo Olympics.

Mills has posted multiple pictures donning the green and gold while sharing posts accompanied with motivational messages about the Games.

Rising Boomers big man Jock Landale, an expected lock in the Olympic squad, believes the Australians are primed for success in Tokyo.

“Whoever gets selected on that team I have all the confidence in the world that they have the potential to bring back a gold medal and be that first team to crack that milestone,” said Landale, who led Melbourne United to the NBL grand final series against Perth on Tuesday with a dominant 27-point and eight-rebound performance against the South East Melbourne Phoenix.

“For me. personally, it is a really exciting prospect to be selected among potentially the best Australian basketball team put together.

“Making an Olympics campaign for the Boomers has always been the pinnacle in my mind.”

Team USA will be coached by five-time NBA championship-winning mentor Gregg Popovich, who previously won a bronze medal as an assistant coach under Larry Brown at the 2004 Olympics in Athens.

The group stage of the Olympic basketball tournament will run from July 25 to August 1, and the knockout stage will run from August 3-7.

The full roster for Team USA is expected to be announced at the end of June. 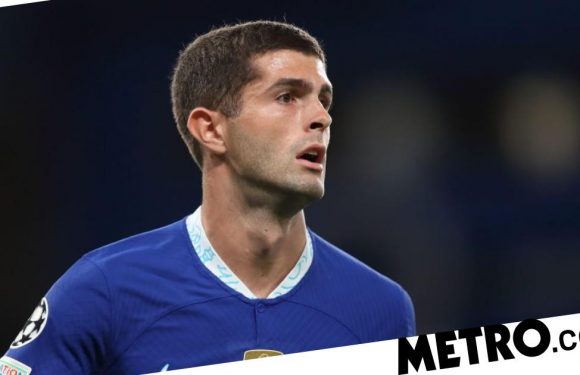