BARCELONA (REUTERS) – Double NBA champion Pau Gasol says he is not ready to return to playing and is focusing on recovering from injury after Spanish media reported he is set to return to boyhood club Barcelona.

“After hearing the news out of Spain today, I wanted to share that I remain focused on my recovery and I am not ready to get back to competing just yet,” Gasol, 40, said on his official Twitter account on Saturday (Feb 20).

“As soon as I have something to announce, I will do so via my social media channels.”

Gasol has been out of action since 2019 due to a series of ankle injuries, last playing for the Milwaukee Bucks.

Spanish newspaper Mundo Deportivo had reported on Saturday that Gasol would play for Barca until the end of the season to regain full fitness ahead of this year’s Olympic Games in Tokyo.

Gasol, regarded as the best Spanish player of all-time, has represented his country at the last three Olympics, earning silver medals in 2008 and 2012 and bronze in 2016.

He began his career with Barcelona in 1998, leaving for the Memphis Grizzlies in 2001.

Gasol won back-to-back NBA titles with the Los Angeles Lakers in 2009 and 2010 and later played for the Chicago Bulls and San Antonio Spurs before his brief spell at Milwaukee, where he played only three games due to injury. 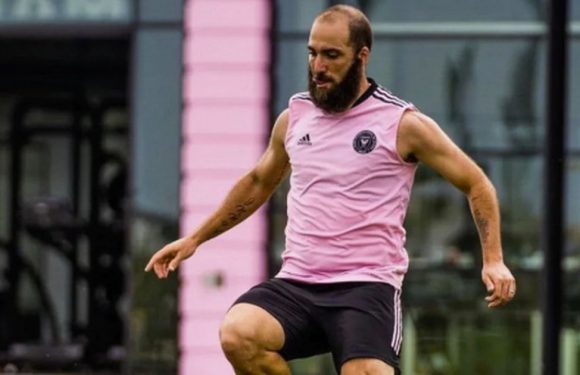 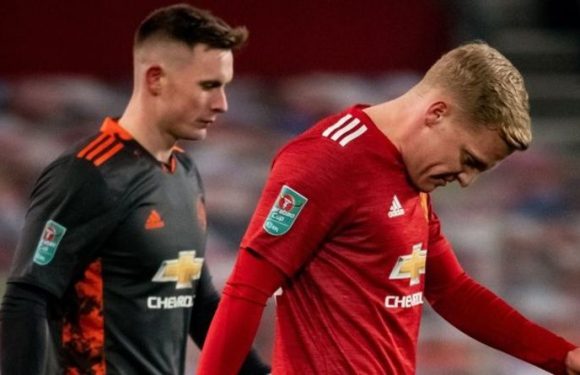 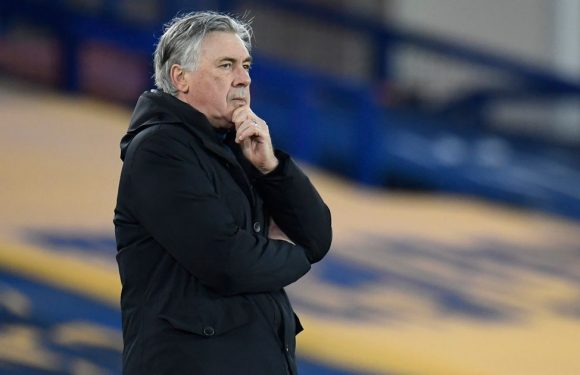