Caster Semenya has said the International Association of Athletics Federations (IAAF) breached confidentiality regulations ahead of her appeal hearing on Monday where she is fighting for her athletics future.

The South African 800-metres double Olympic champion is seeking to overturn a new set of IAAF regulations that are aimed at lowering the testosterone levels of hyperandrogenic athletes.

The appeal, being heard at the Court of Arbitration for Sport (CAS) in Switzerland, could be a landmark case for the sport with wide-reaching consequences.

Get the best of The Independent

Get the best of The Independent

Semenya believes the IAAF breached confidentiality rules of the hearing after they released the names of five expert witnesses they will bring to the CAS to testify on their behalf.

“The arbitration proceedings are subject to strict confidentiality provisions and this information should not have been released,” Semenya’s lawyers said in a statement on Monday.

“Ms Semenya believes the IAAF press release is a clear breach of the confidentiality provisions that was orchestrated in an effort to influence public opinion in circumstances where the IAAF knew that Ms Semenya would not be prepared to respond because she was complying with her confidentiality obligations.

“As a matter of fairness Ms Semenya raised this issue with the CAS and has been granted permission to publicly release information responding to the IAAF press release including disclosing the experts who are testifying in support of Ms Semenya’s case. This information will be released tomorrow.”

The IAAF could not be immediately reached for comment in response to the allegation.

The IAAF have named Dr Angelica Hirschberg, Professor of Obstetrics and Gynecology at the Karolinska Institutet, Stockholm, as a witness, along with David Handelsman, Professor of Reproductive Endocrinology and Andrology at the University of Sydney, and physicist Joanna Harper.

The other two witnesses will be Doriane Coleman, a Professor of Law at Duke Law School, and Richard Auchus, a former Professor of pharmacology at the University of Michigan.

The IAAF regulations stipulate that women with elevated testosterone take medication to reduce their level before being allowed to compete, but only in the middle-distance events of between 400- and 1500-metres where it is claimed the advantage is most felt.

IAAF President Sebastian Coe told reporters on Monday that the regulations are aimed at levelling the field between hyperandrogenic athletes and those with normal levels of testosterone. 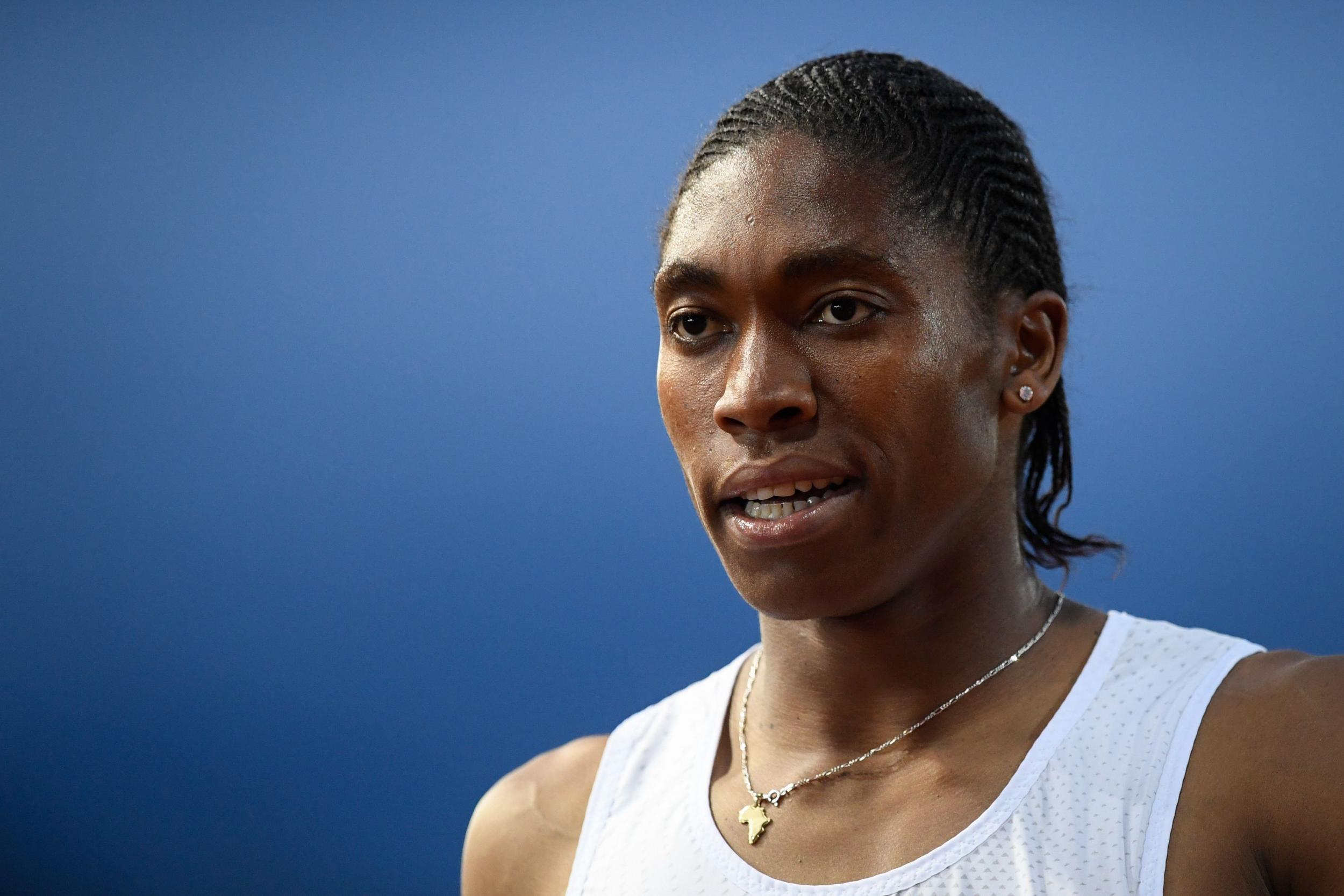 “The core value for the IAAF is the empowerment of girls and women through athletics. The regulations that we are introducing are there to protect the sanctity of fair and open competition,” he said.

The IAAF’s previous attempts to regulate testosterone in female athletes fell foul of a CAS ruling in 2015 following an appeal on behalf of Indian Dutee Chand, who had been banned from competing because of her high levels.

CAS claimed in their judgement that the IAAF had not provided sufficient evidence that hyperandrogenic athletes gained a significant advantage due to their testosterone count.

The global governing body now claims to have that evidence, but it is believed Semenya will bring experts to prove holes in the IAAF research during the hearing that is scheduled for five days.

A verdict could take up to a month to be reached, according to CAS.