Home » Сricket » Who are the highest-paid IPL players?

Rohit Sharma is among the highest-paid players

The Indian Premier League will start again on 19 September and the Mumbai Indians will be looking to defend the title they won last year.

The defending champions only have three players in the top 10 highest-paid players in the league, with a variety of clubs making the list and shelling out to make sure they have the best stars.

£1.6m per year is the highest wage in the list, which is almost £100,000 more than the player in second place, so the league is highly lucrative and can thus attract players from across the world.

Here are all the figures you need to know, approximate and as reported by Salary Sport. 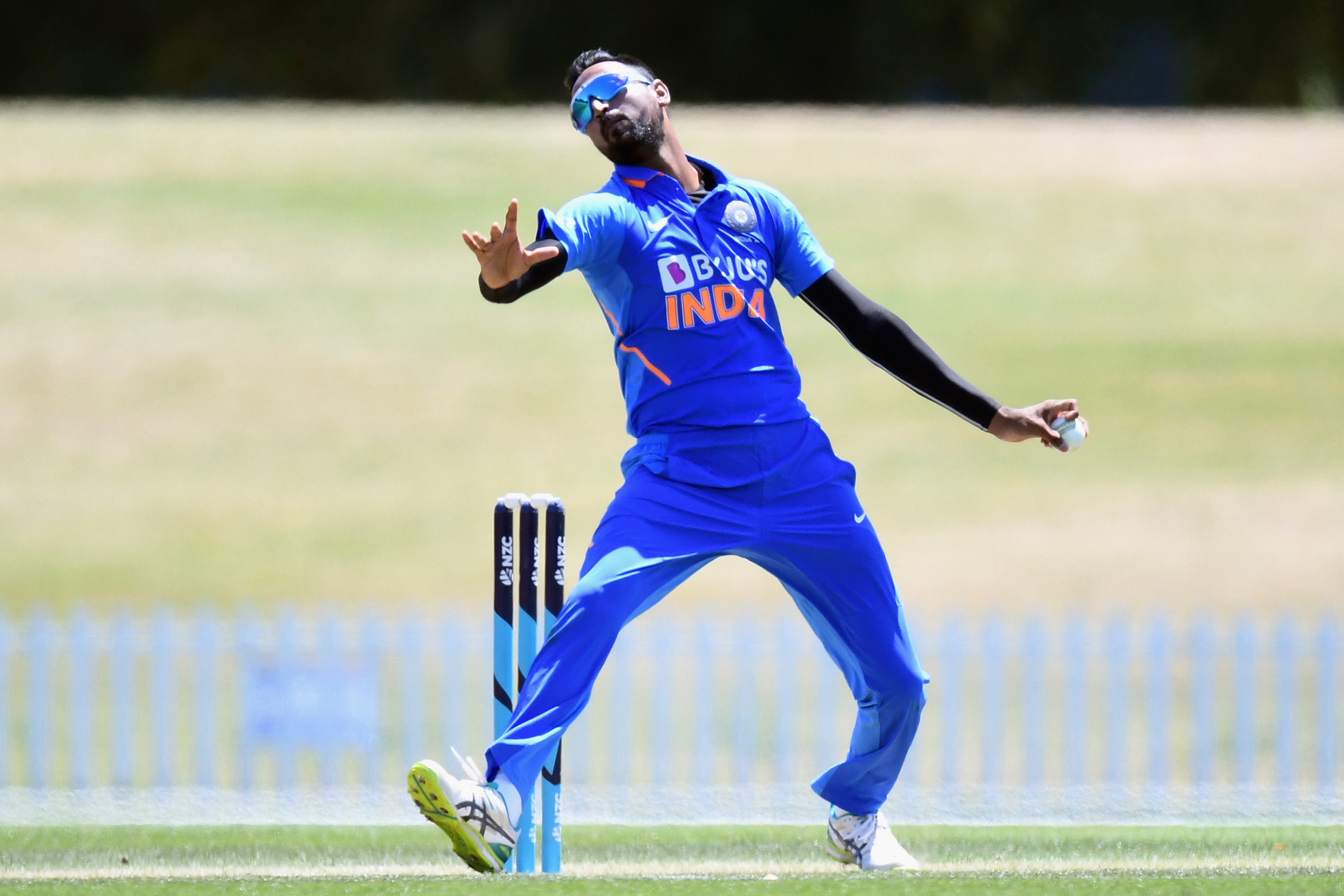 Krunal Pandya plays for India as well as the Mumbai Indians

India international Krunal Pandya has played for the Mumbai Indians since 2016 and he’s won three IPL trophies with the club.

So far in the 2021 IPL, his behaviour has caught the spotlight more than his cricket with his passion overflowing. He was seen throwing a moisturiser bottle at Anukul Roy during a match against the Rajasthan Royals. 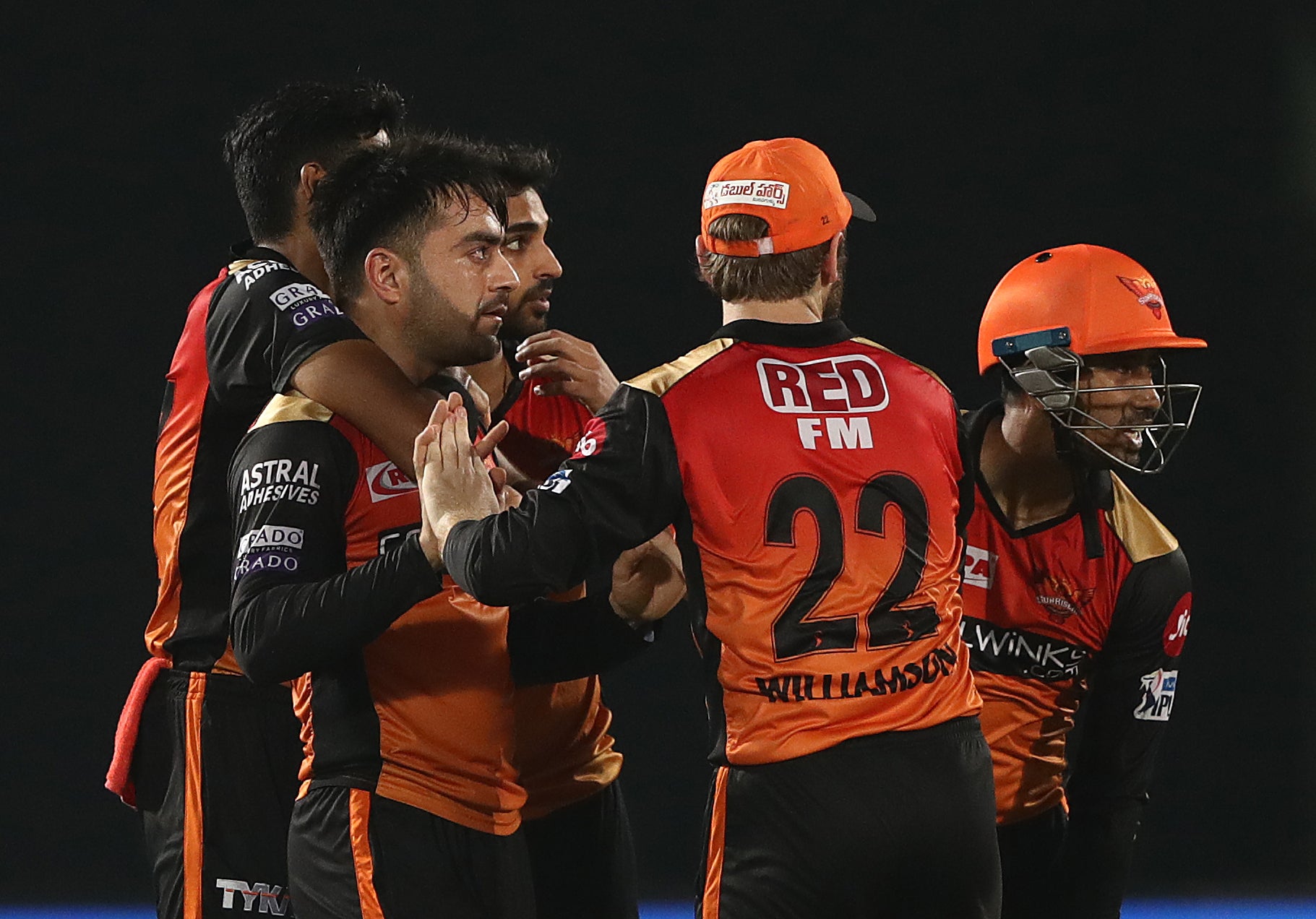 Afghanistan star Rashid Khan, who has just stepped down as the country’s Twenty20 captain, made his debut for the Sunrisers Hyderabad in 2017.

He was among the first Afghanistan players in the league and is yet to find title success with the team. 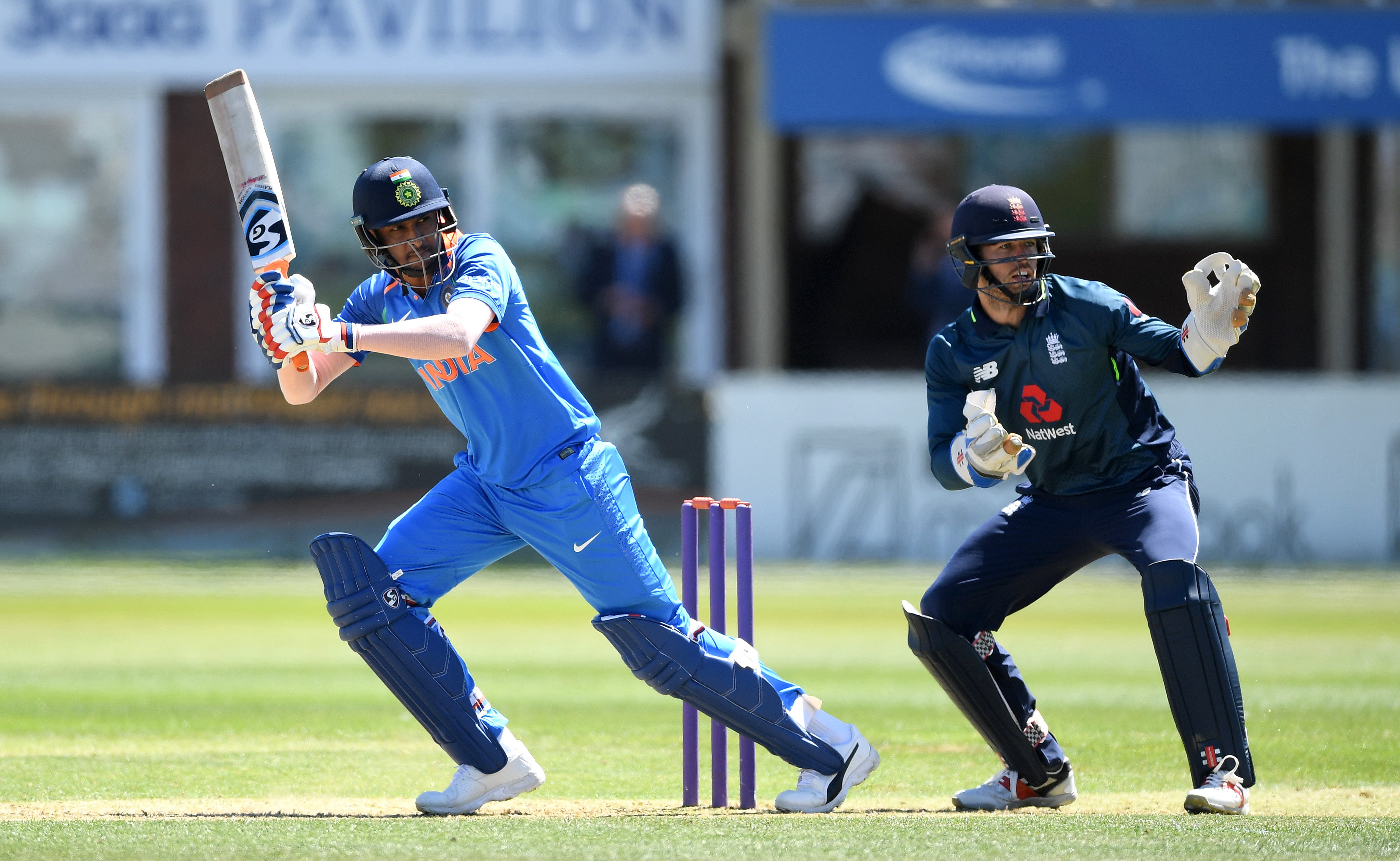 Krishnappa Gowtham in action for India

India’s Krishnappa Gowtham was bought by the Chennai Super Kings ahead of the 2021 season and he was the most expensive non-capped player in the league’s history at a whopping £78,99m (9.25 crores).

It’s no wonder he is being paid almost a million per year. 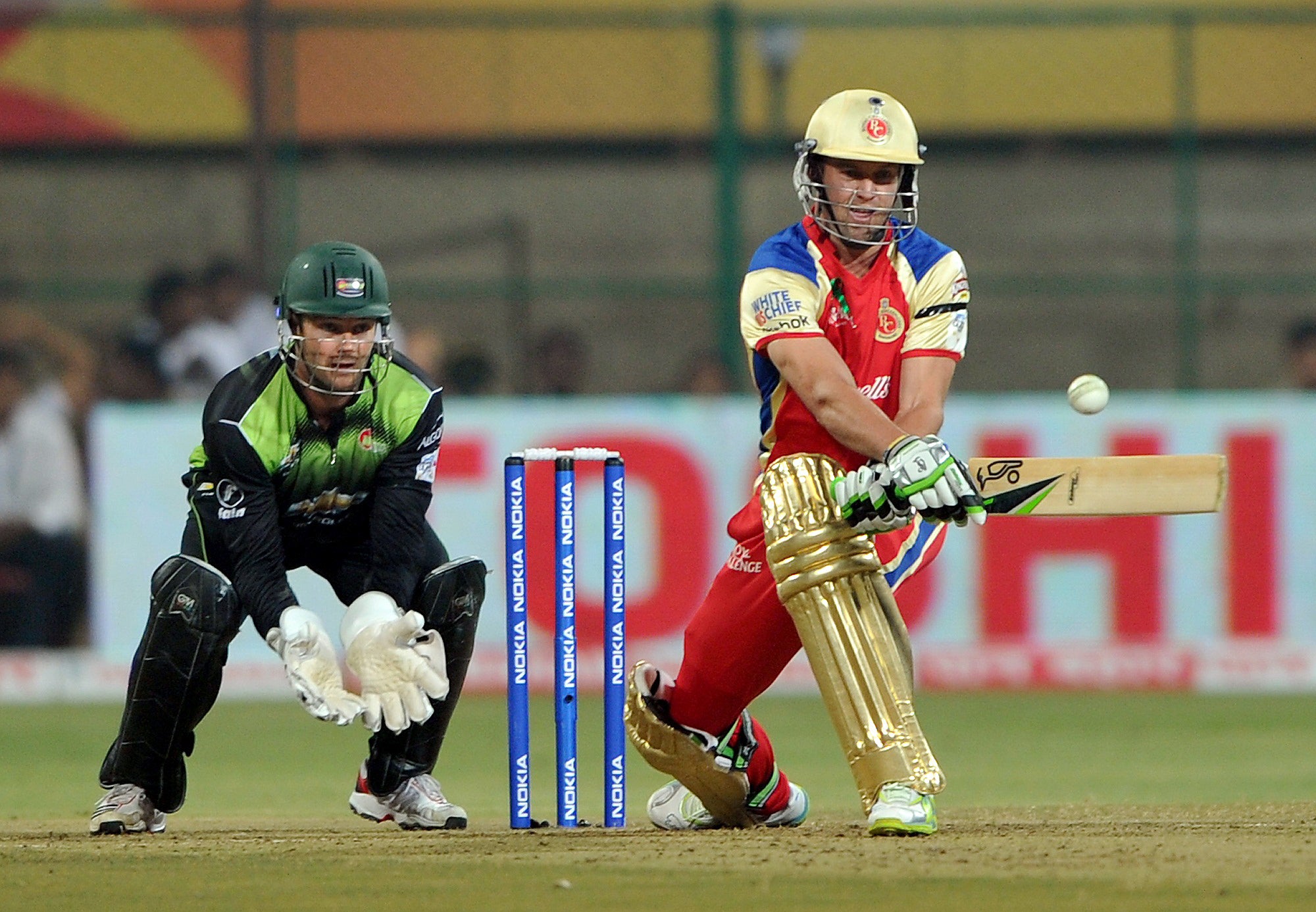 It seems just over a million per year is a sweet spot in the IPL with five players sharing the amount they are paid at joint seventh in the list.

All five are huge stars, particularly South Africa’s AB de Villiers who has been involved with the league since it started in 2008. 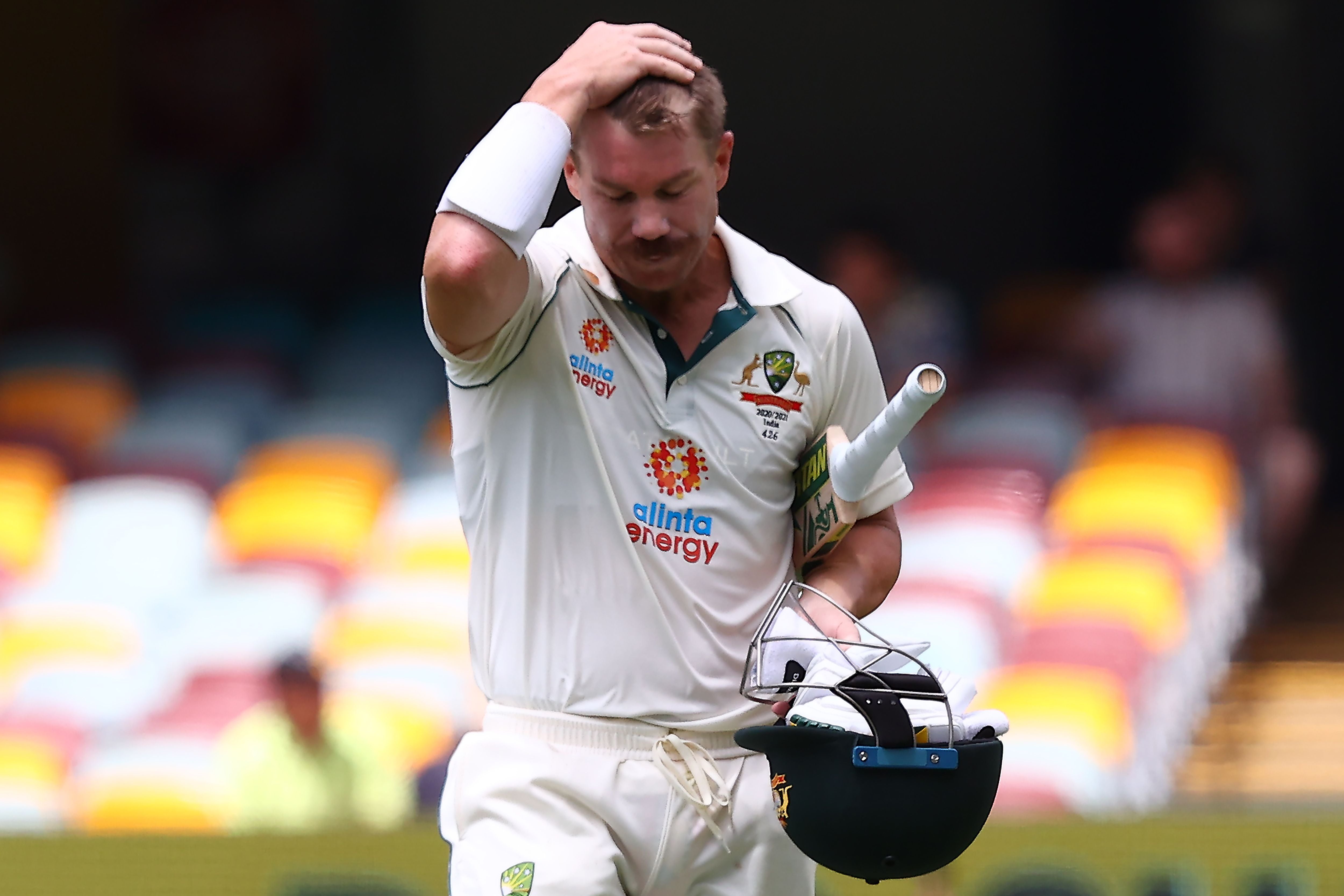 David Warner has played for various clubs in the IPL

David Warner began his time at Sunrisers Hyderabad in 2014 and he has played for them ever since, apart from the 2018 season due to the ball tampering scandal.

This season he was replaced as captain by Kane Williamson.

While Sunil Narine has starred for the Kolkata Knight Riders since 2012 and has won two titles with them. 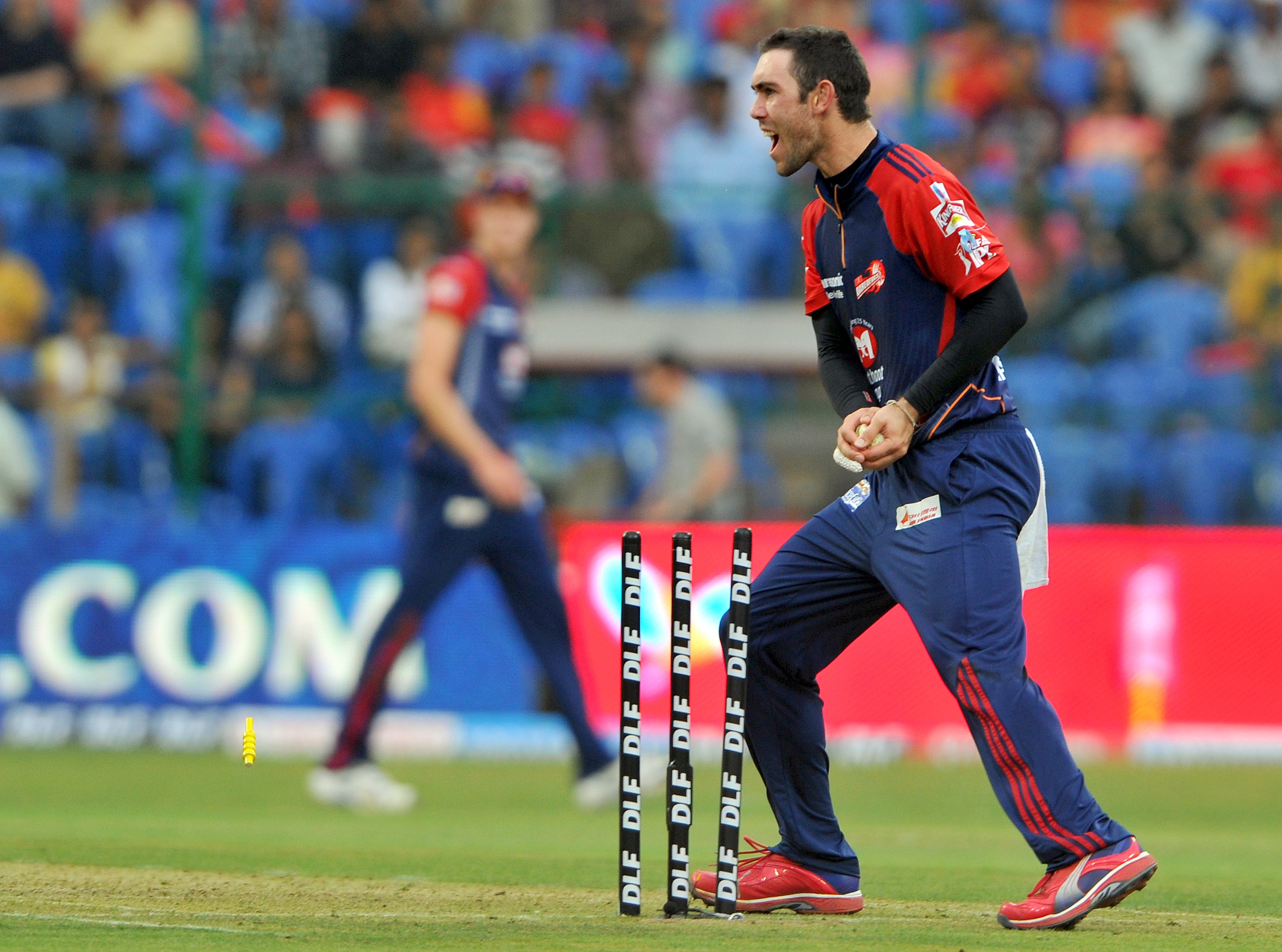 Glenn Maxwell was at the centre of a bidding war ahead of the 2021 season with the Royal Challengers Bangalore and Chennai Super Kings battling to buy him.

The Challengers won out and it’s clear to see why they fought for him as he has had an impressive IPL career since he started in the league in 2012. 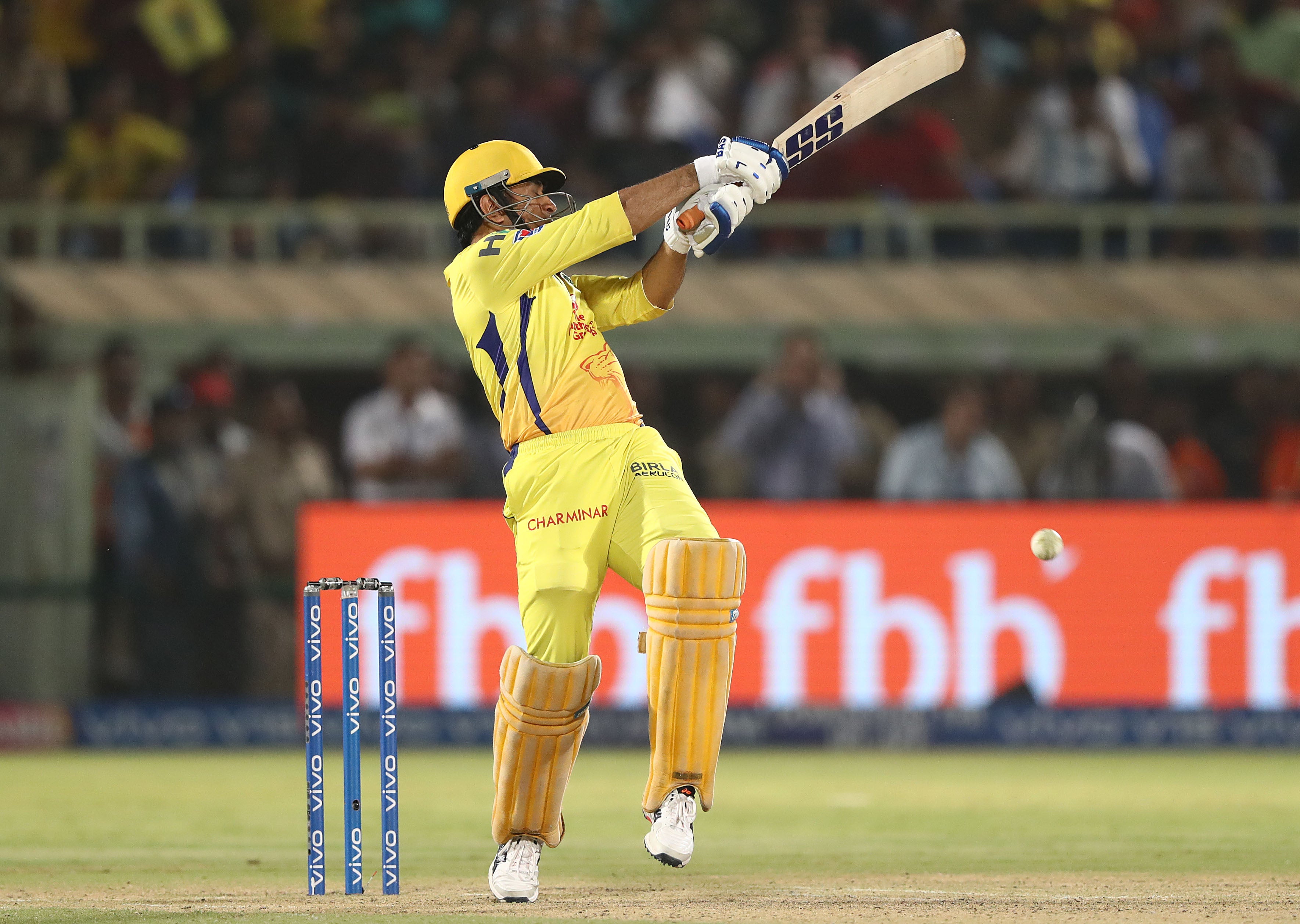 The big names in the league are starting to become more frequent as we get higher on this list.

MS Dhoni has played for the Chennai Super Kings since 2008, Rohit Sharma made his debut for the Mumbai Indians in 2011 and Rishabh Pant started his time at the Delhi Capitals in 2016. 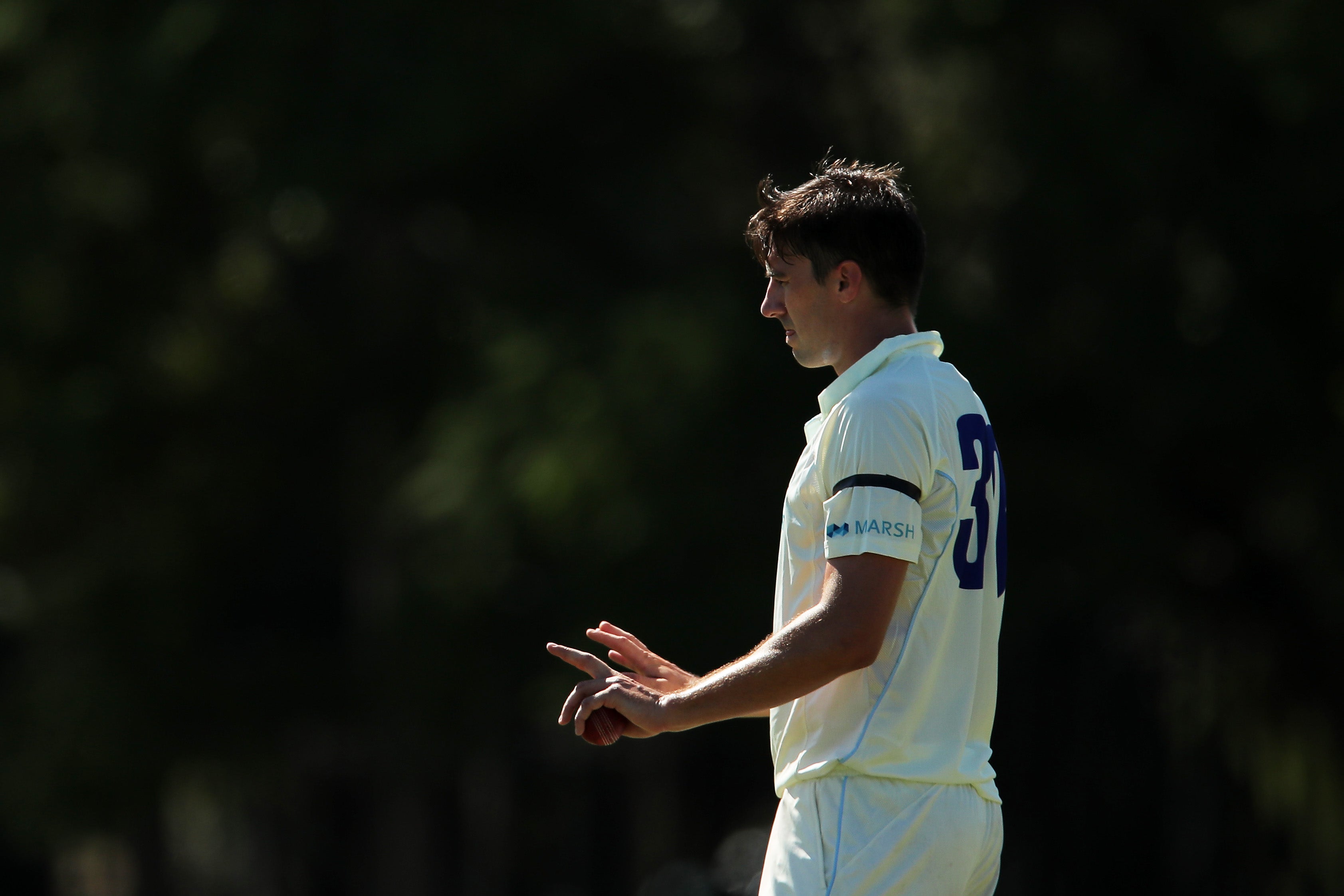 Pat Cummins was bought by the Kolkata Knight Riders in 2020 which made him one of the most expensive overseas players in the league’s history.

He has since starred for them, making appearances in the league earlier this year before it was suspended due to Covid. 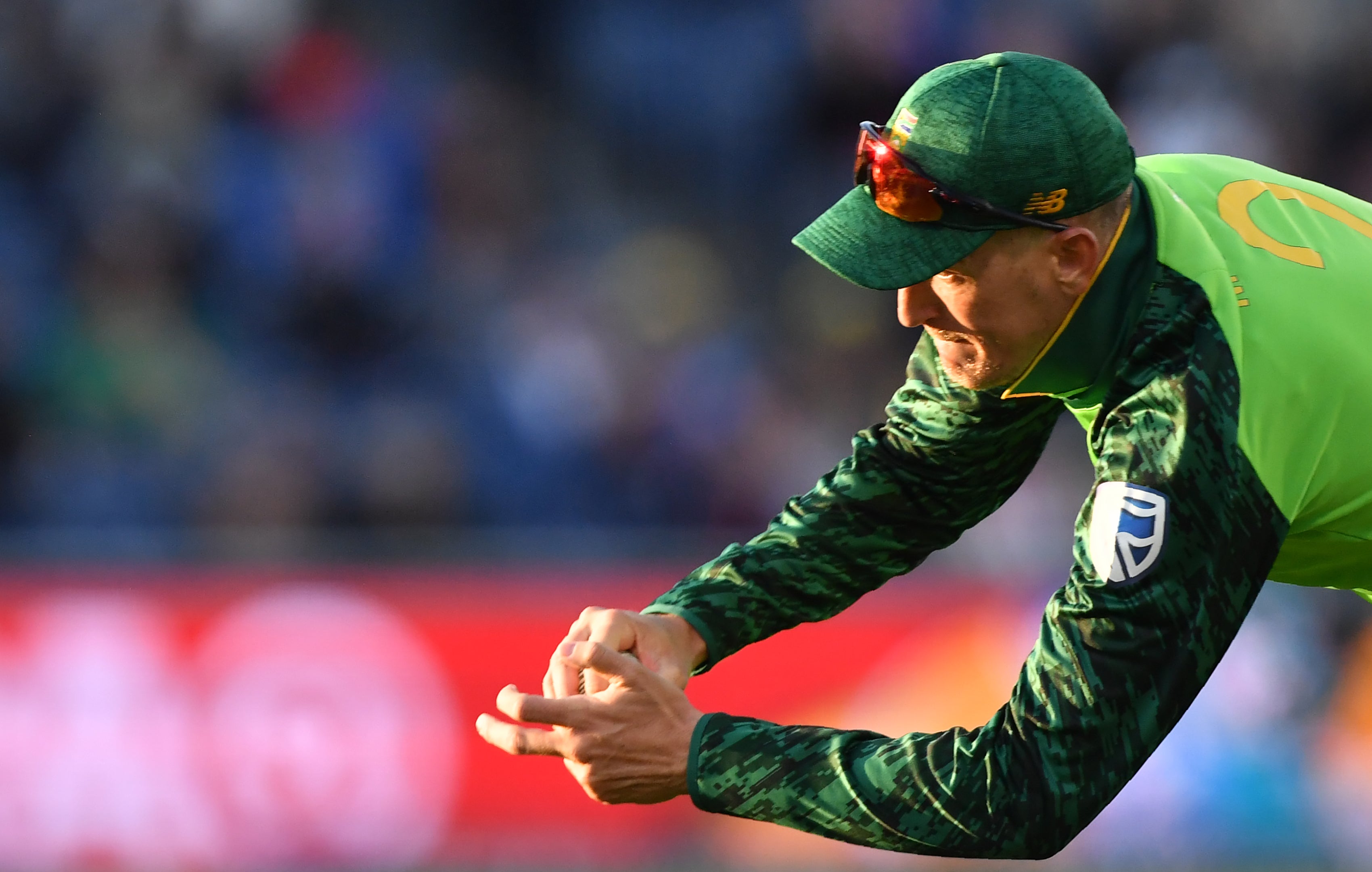 Chris Morris has played for many clubs in the IPL and started his second spell at the Rajasthan Royals in 2021.

He became one of the most expensive players ever when the club bought him for £138.77m (16.25 crore) earlier this year which explains his high wages. 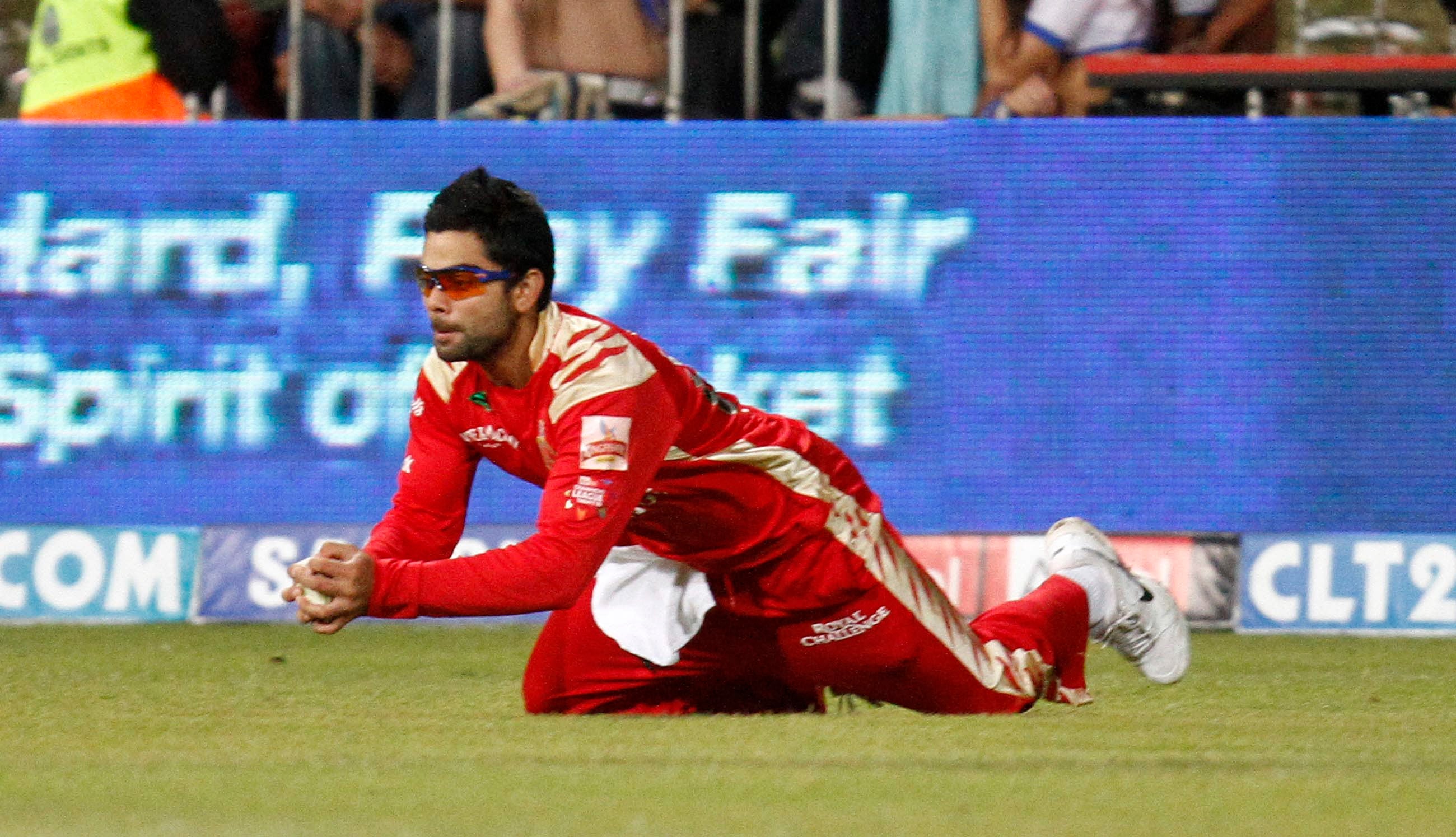 India’s captain Virat Kohli tops the list for the IPL’s highest-paid player and it’s fair to see why with his multitude of skills on the cricket pitch.

He has played for the Royal Challengers Bangalore since 2008 but it yet to win the title with them, losing three finals.