Tom Curran needed just three words to describe being back in England’s dominant one-day side and winning games of cricket – “so, so good”.

Curran returned to England colours for the first time in more than six months after being picked to replace the injured Liam Dawson for the third one-day international in Pallekele and spent the best part of six frustrating hours watching the rain fall.

When the covers were finally removed and play got under way at 8.15pm there was only room for 21 overs per innings, but that was plenty for the tourists – and their 23-year-old seamer – to take care of business.

“So, so good,” said a beaming Curran after a seven-wicket victory for the world’s number one side. “It’s nice to be back in this team and nice to go 2-0 up in the series after a long day. I just wanted to get out there.” 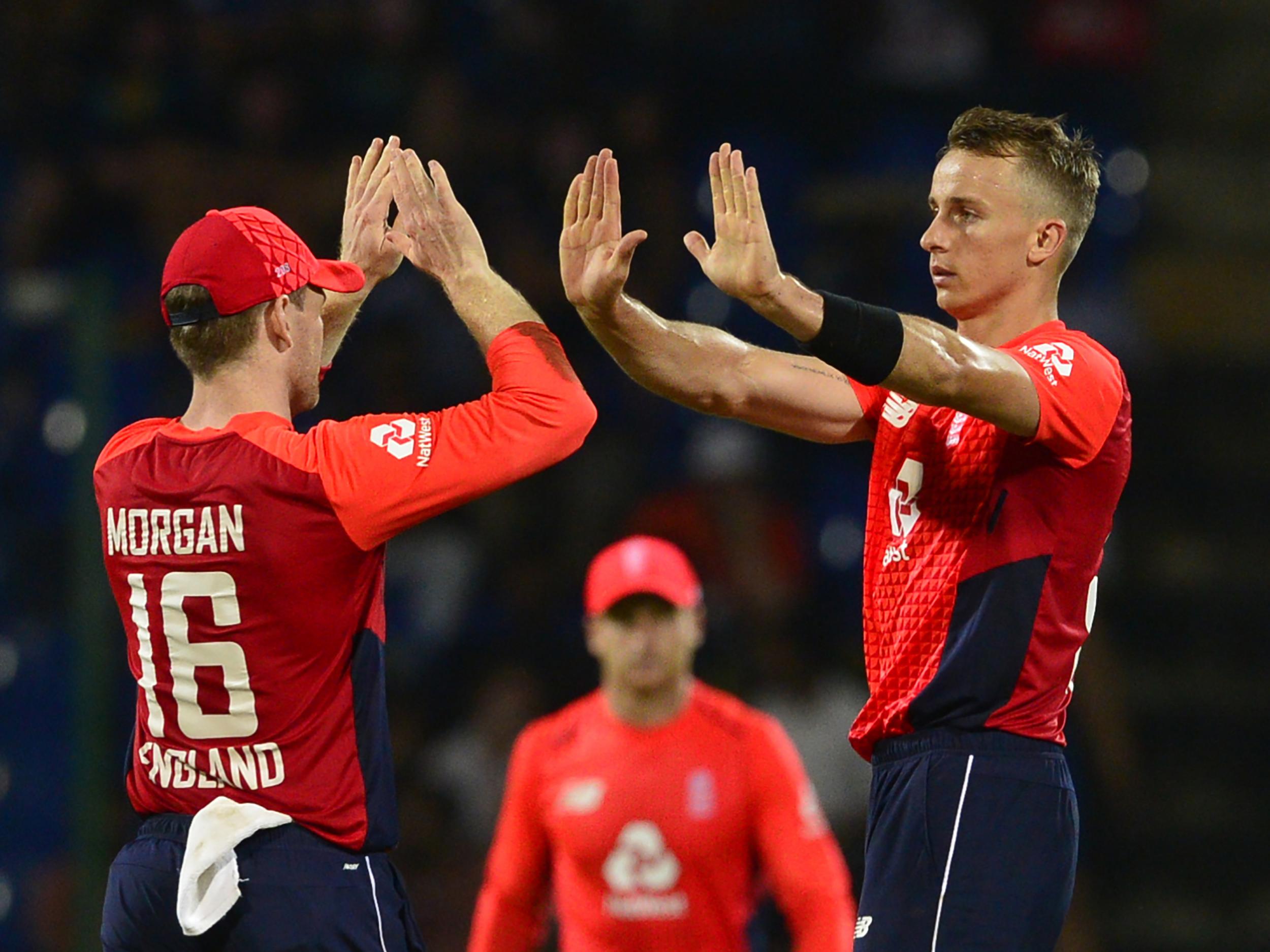 Eoin Morgan (58no) and Ben Stokes (35no) sealed victory with the bat but Sri Lanka were painfully short of runs with 150 for nine. They faded after a blistering start as Adil Rashid claimed four for 36 and Curran turned in exemplary figures of three for 17.

With England’s pace bowling stocks as swollen as they are ahead of next year’s World Cup – Curran joins David Willey, Mark Wood, Olly Stone and brother Sam in vying for a maximum of three places in the final 15 – it is the kind of display that is not just desirable, but necessary.

“That’s the beauty of the strength in our squad, there is such competition for places,” he said.

“When you get your go you might only have one or two games to impress. When guys are outside the team and on the tails on the guys in the side it’s only going to help the side play better.

“It’s a great place to be with guys knocking on the door because the guys who are in the side will only be working hard to keep their place.”

Captain Morgan, who has had to break bad news to Wood, Curran junior and batsman Alex Hales three times in a row since landing on the island, added: “There are lots of disappointed guys in the dressing room, but competition for places creates a very healthy atmosphere. They’re good headaches for England.”

Prior to the shortened game, the England and Wales Cricket Board took the unusual step of publicly defending touring a country at the back end of its monsoon season. 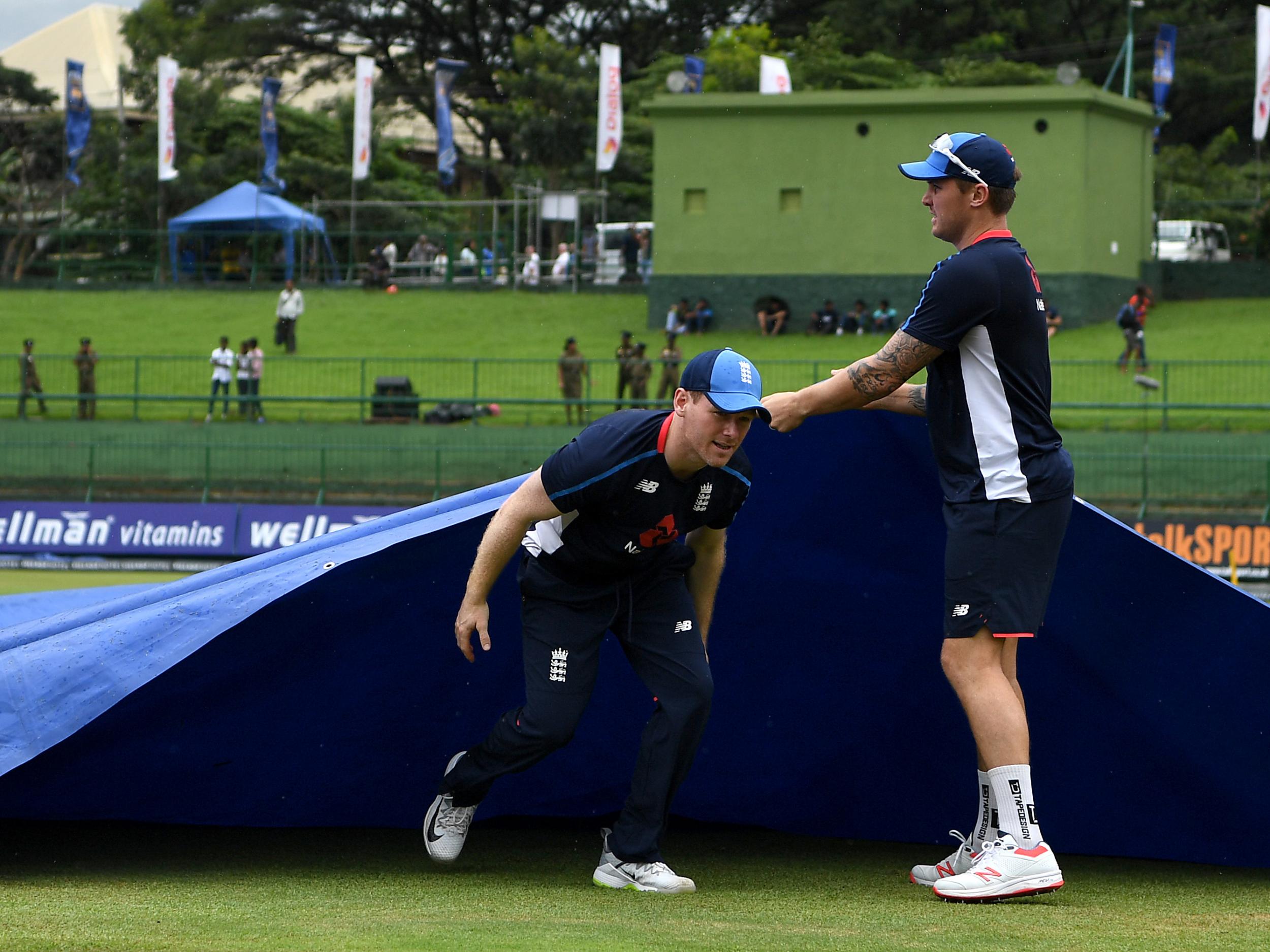 A statement read: “The Future Tours Programme is congested involving 13 Boards whose schedules all interconnect, so there are unfortunately a number of tours that have to take place outside prime match-staging periods.

“After hosting England, Sri Lanka spend the rest of the 18-19 season touring New Zealand, Australia and South Africa. They play their first match in New Zealand on Dec 8, which left very little wriggle room given our final Test in Sri Lanka finishes on Nov 29.”