Steve Smith has denied claims he deliberately scuffed up the batting crease to remove Rishabh Pant’s guard during Australia’s third Test against India and says he is ‘shocked and disappointed’ to be accused of gamesmanship.

India lost just three wickets on the final day to secure an unlikely draw but Smith’s bizarre actions in the field have largely overshadowed the tourists’ backs-to-the-wall batting display in Sydney.

The stump camera captured Smith scraping the ground with his boot while Pant was away from his crease and a short clip of the incident – shared by India legend Virender Sehwag – has gone viral on social media.

‘It’s something I do to visualise where we are bowling,’ Smith told News Corp.

‘It’s something I do to visualise how the batter is playing our bowlers and then out of habit I always mark centre.

‘It’s such a shame that this and other events have taken away from what was a great batting performance by India yesterday.’

Tim Paine, the man who replaced Smith as captain following the ball-tampering scandal back in 2018, was quick to defend his team-mate and insisted it was just another of his unusual ‘mannerisms’.

‘He is really disappointed with the way it has come across,’ Paine said.

‘If you’ve watched Steve Smith play Test cricket, that’s something that he does every single game five or six times a day.

‘He’s always standing in the batting crease shadow batting. As we know, he’s got those many Steve Smith quirks and one of those is he is always marking centre.

‘He was certainly not changing [Pant’s] guard and I imagine if he was, the Indian players would have kicked up a bit stink at the time.

‘That is something I have seen Steve do many of times in Test matches and [Sheffield] Shield games I have played with him.’

Paine added: ‘It’s one of his mannerisms, he does it a lot, he was marking centre he wasn’t by any stretch of the imagination trying to change guard or anything like that,” he added.

‘It’s something that he might need to look at because of the perception of it.’

Debate over Smith’s behaviour is likely to rumble on right up until the deciding fourth Test begins in Brisbane on Friday. 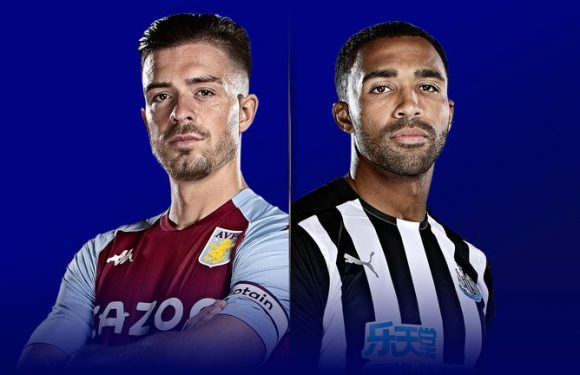 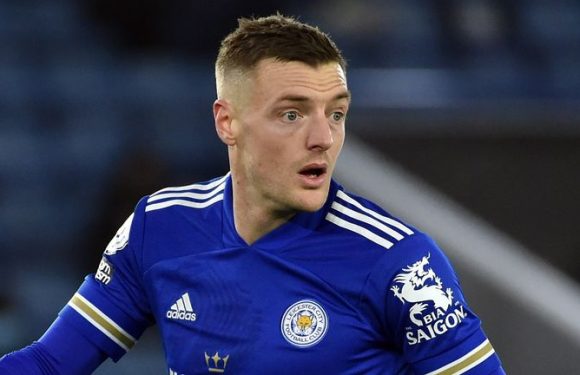 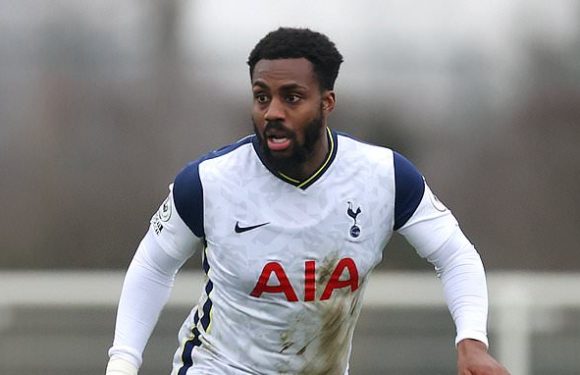