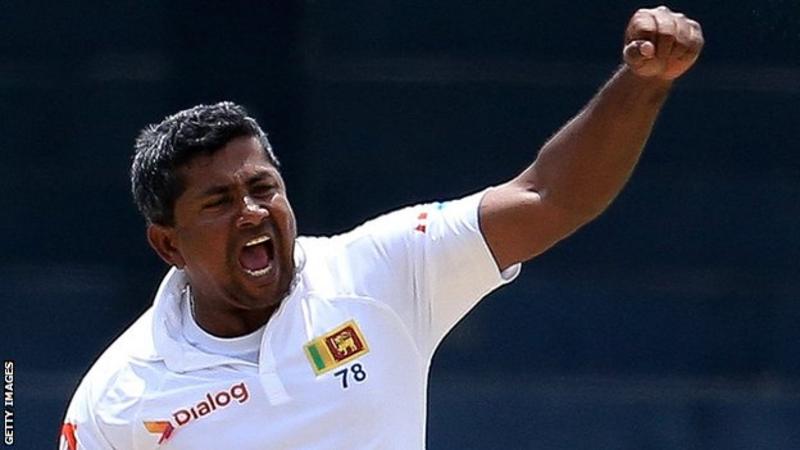 Sri Lanka spinner Rangana Herath – the most successful left-arm bowler in Test cricket – will retire after November’s first Test against England in Galle.

The 40-year-old has taken 430 wickets in 92 Tests, which puts him 10th on the all-time list of wicket takers in the longer format of the game.

Herath will retire at the same venue at which he made his debut 19 years ago.

He added: “We wish to thank him for the invaluable contribution he has made.”

Herath, who played for Hampshire and Surrey in county cricket, has 34 five-wicket hauls to his name and has taken 10 wickets or more nine times.