Jos Buttler is being primed to keep wicket in England’s first Test against Sri Lanka, with Jonny Bairstow’s fitness being monitored “day by day”.

Bairstow suffered ligament damage in his right ankle while playing football during the one-day series and looks increasingly likely to miss the Galle Test, which starts on November 6.

White-ball keeper Buttler has been doing the job throughout the limited-overs leg of the tour and will continue behind the stumps when England begin the first of two two-day warm-ups in Colombo on Tuesday.

“It’s day by day with Jonny at the minute,” England captain Joe Root told Test Match Special. “He’s actually made good strides in the last week or so and he’s recovered a little bit quicker than we anticipated. 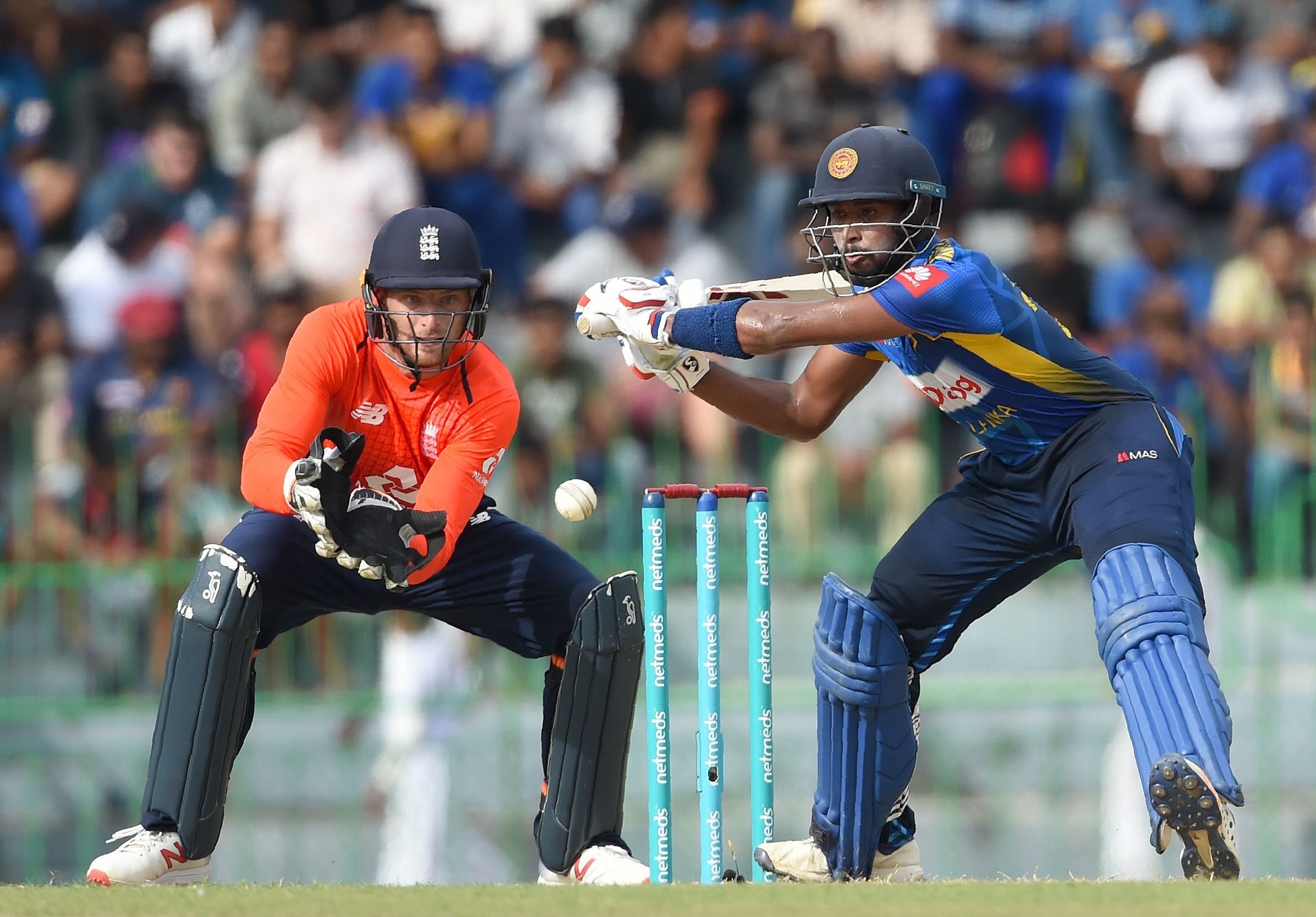 Asked if the odds were against Bairstow, Root added: “We’ll have to wait and see, I think so but we’re very fortunate to have a lot of resources in that department.

“There’s still a long way to go, we’re a long way out from the first Test and it’s a big three-match series so we’ve got to weigh that up before the first game.”

Ben Foakes has added to that strength in depth, having arrived on the island on Sunday as specialist cover.

The Surrey man is regarded as the best pure wicketkeeper in county cricket and could come into consideration for a Test debut if England feel the spinning surface in Galle demands his expertise.

“Jonny would be a big loss but we have great players to come in and rebalance the team,” said Root.

“(Buttler keeping) is probably the likely scenario but the reason we called Ben up is he is a high quality keeper and gives us another way to balance the side. It’s a nice position to be in.” 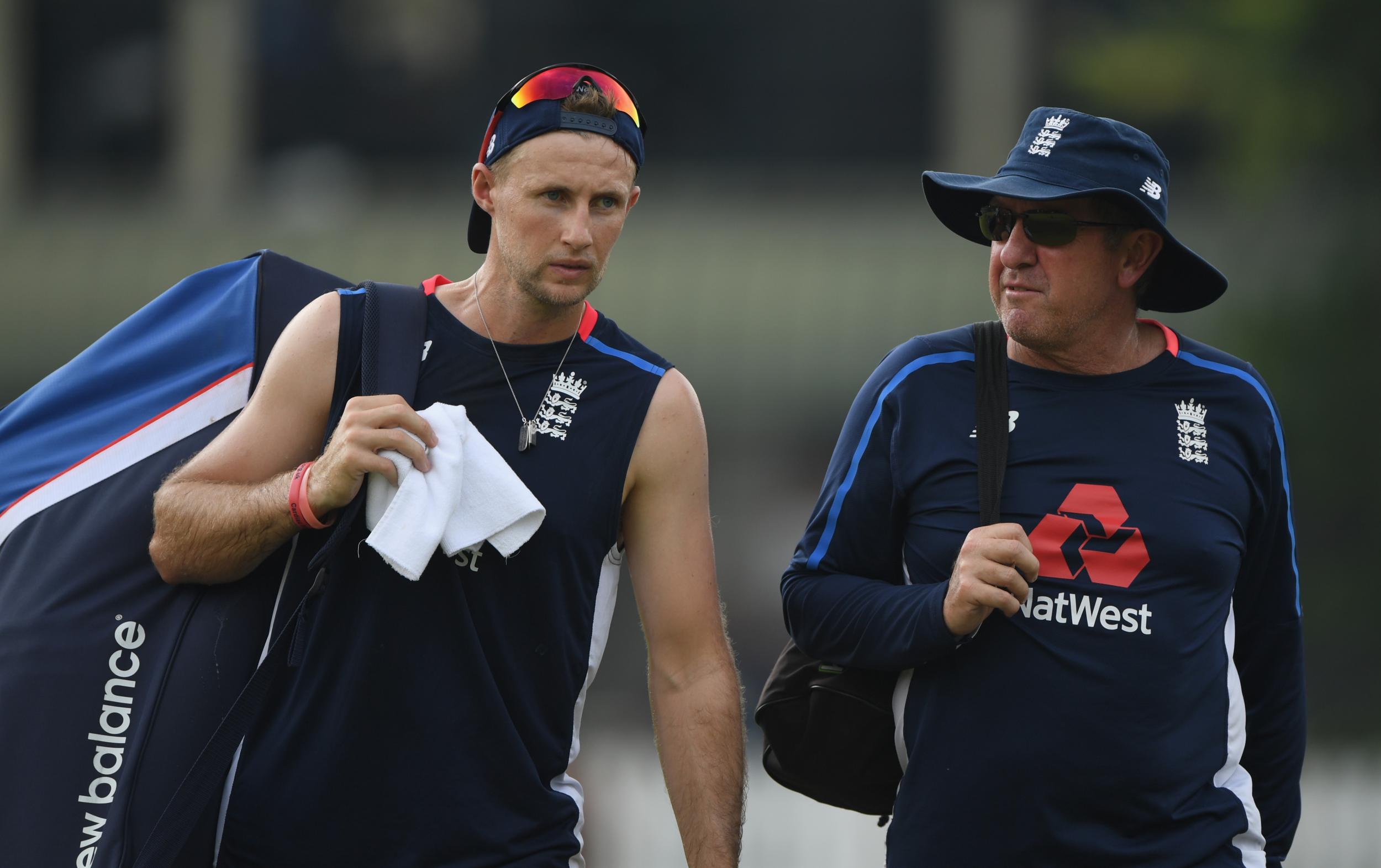 The selection of a final XI is likely to be the cause of much discussion in the coming days, with two of Rory Burns, Keaton Jennings and Joe Denly to form the first opening partnership since Alastair Cook’s retirement.

England would surely like to find room for all three spinners – Adil Rashid, Moeen Ali and Jack Leach – placing pressure on the pace bowling spots.

Record wicket-taker James Anderson is close to a certainty for the first game but his long-term new-ball partner Stuart Broad could be in a battle for his place with the likes of Sam Curran, Chris Woakes and Olly Stone.

“I’ve got a strong idea of what the core of it looks like but we’ve got some great options,” said Root.

“One of the things we can take into account is the surface and the conditions – it might not necessarily be the team that played in the summer but that’s an exciting thing.

“We’re going to try and make sure we have a very balanced side that gives us the best chance of winning in these conditions.

“We’ll have to see what the surfaces are like, take everything into account, see what will get us 20 wickets and then take it from there.”