Jack Leach had a full summer carrying drinks from the sidelines. But the world’s greatest left-arm spinner is backing Leach to be England’s lethal weapon.

Rangana Herath, who took 433 Test wickets, saw fellow off-spinner Leach’s ability first-hand in the 2018 series in which he snaffled 18 wickets in Sri Lanka. Herath bowed out of international cricket in the first Test.

‘Obviously Jack Leach did very well last time in 2018. I always believe in the consistency,’ he tells Sportsmail. ‘Leach always is on the mark. If you bowl six balls, he won’t give any freebies — short balls or loose balls. 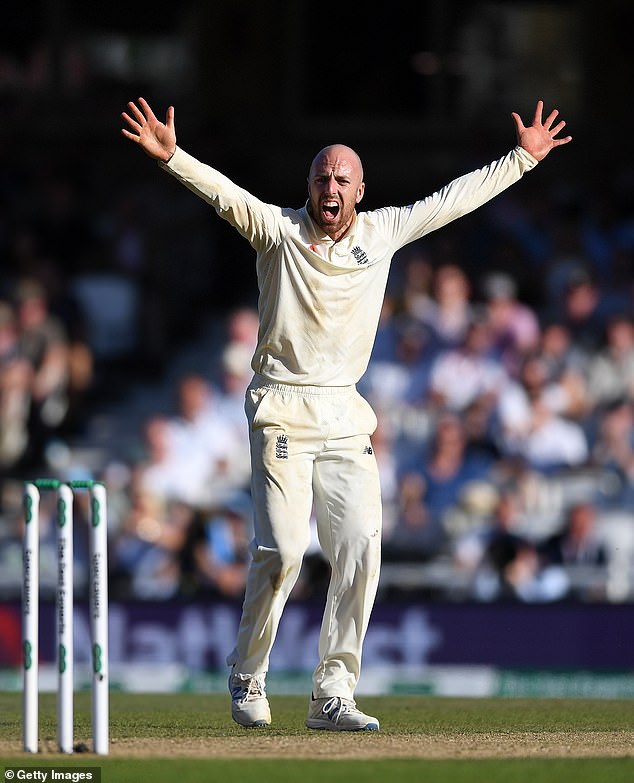 ‘For me as a left-arm spinner, he is the one who did well in 2018. He has already proven that he can do better in subcontinent conditions, especially in Sri Lanka, so we need to be aware of him. If he can bowl with that consistency, he will be in the game.

‘Unfortunately Moeen Ali isn’t available for the first Test but Dom Bess is also there, so compared to those two spinners I’m sure Leach will play a big role in Galle.’

Looking ahead to the two-Test match series starting on Thursday, England’s long-suffering travails on pitches susceptible to spin overseas are often highlighted.

Though the 42-year-old admits to being struck by the English batsmen’s change of attitude in terms of facing spin three years ago.

He says: ‘Compared to those (2012) days, the English players are now playing very well against spin.

‘Even three years ago against England in Sri Lanka, we lost that series 3-0. They played aggressive cricket so using their feet, reverse sweeping, changing those mental aspects from the bowlers to get them frustrated. That’s the kind of tactical and mental approach that helped them in 2018.

‘I always believe if you have that consistency (as a bowler) that means you are on top. If you want to change that bowler’s mindset, as a batsman you need to do something differently.’ 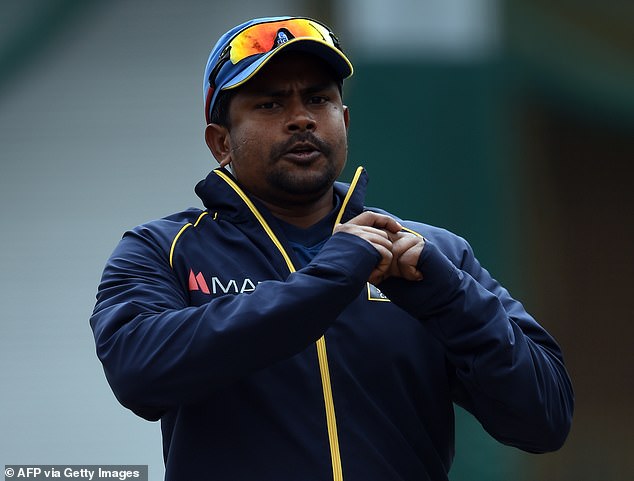 The touring side’s success over Pakistan and West Indies last summer keeps him circumspect, but he still backs Sri Lanka to triumph in the series.

This is despite the team coming off the back of a 2-0 loss against South Africa away from home.

‘Unfortunately we played the recent South Africa Test series after maybe 10 months out because of Covid-19 — obviously losing can happen, in the different conditions and a few injuries as well,’ he says.

‘But I’m sure when it comes to the home games with home advantage, and especially playing in Galle, that gives you confidence. Sri Lanka have a good chance to win this series.’

Nine years ago, Herath was England’s spin tormentor. He modestly chuckles at the suggestion rather than to admit so.

His laser-like accuracy disintegrated the psyche of England’s batsman, mustering 19 wickets in the 2012 two-Test match series in Sri Lanka — in searing heat.

Since then, only Dilruwan Perera and Pragyan Ojha have knocked over more English batsman by way of spin in an away Test series featuring less than five Tests 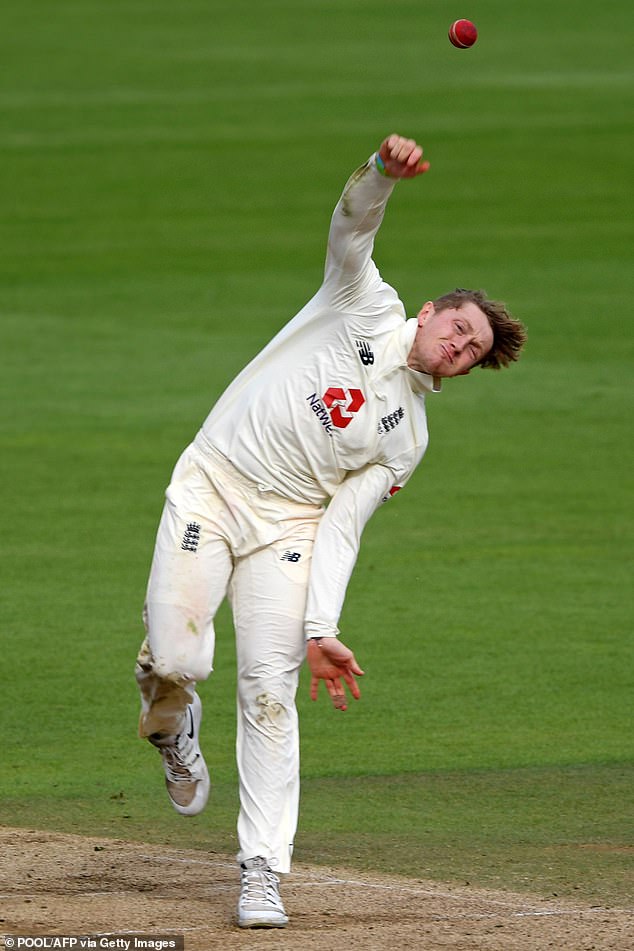 ‘We won that match in Galle and unfortunately lost in Colombo but overall it was a super achievement as an individual and as a team. I was really happy with those performances,’ he says.

‘I didn’t think about the weaknesses and strengths (of the English batsman). Even those days they played well but I was only concerned with what I could control — my consistency and my line and length. Those fundamental things paid off in that series.’

The 5ft 5in ex-off-spinner’s meticulous nature spills through as he breaks down how he reached a record 433 wickets — 10th on the all-time Test wickets list.

‘As a spinner whether you play in Australia, Sri Lanka or wherever, you need to be consistent,’ he explains. ‘If you have a good basic stock ball that you can bowl with a consistent line and length, it will always give you more confidence and results.

‘If you take a lot of bowlers like Ashwin, Nathan Lyon or the retired ones like Murali and Shane Warne, most of them are keen on bowling on one spot and keeping their consistency. That’s always paid off in terms of spin bowling.’

When it comes to his most prolific left-arm bowler in Test history accolade, Herath sighs. He has been asked this question numerous times.

But this time, he wants to get the other side off his chest. The side he feels is often overlooked in favour of figures. 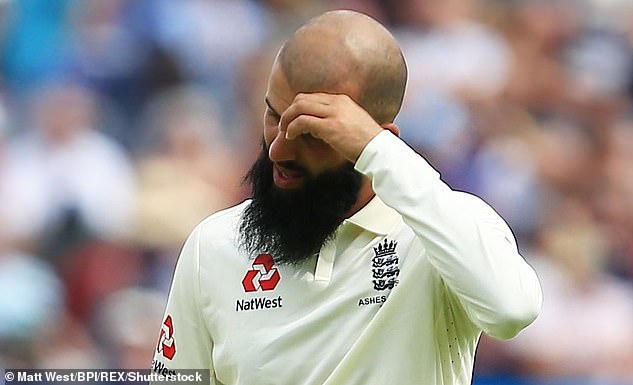 ‘After 2009 there a lot of records you can read from the papers, Cricinfo and YouTube etc, but you need to understand between 1999 and 2009 that was a hard shift but I managed to face those problems with my attitude and determination.

‘When you’re a cricketer who doesn’t play regularly you feel uncomfortable. I was in the Sri Lanka A team and I played a lot of club cricket and some league cricket in England as well.

‘It was not an easy thing. You will feel a lot of things when you are in and out of a team, but as a sportsman you don’t want to give up on your dreams and targets.

‘I played my first Test match aged 21 so I believed in myself if I can play for Sri Lanka at that age, why can’t I play again? That was the motivation for me.’

Herath nowadays is a consultant coach for Tamil Union cricket club, where he has played for the last 10 years.

He is also a manager of business promotion at Sampath Bank — he has worked there since 2000, juggling playing cricket and working at the bank for nearly two decades.

In fact, the ex-spinner contacted this reporter later in the day to stress the importance of mentioning Sampath Bank in part to his ‘immense gratitude’ for the company giving him time off during his playing career to represent his country.