England begin their three match Test series against Sri Lanka this week, aiming to end a long winless run away from home.

There is turmoil around Sri Lankan cricket, including corruption allegations, but it will be tough for an England side lacking in-depth preparation. 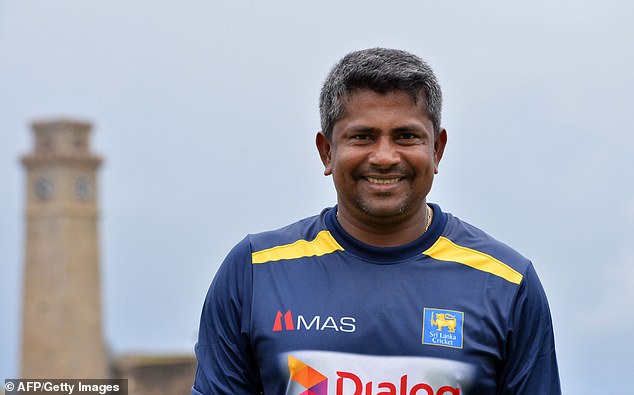 This is the final Test for Rangana Herath, the premier spinner in world cricket, with 400-plus wickets.

Herath is an absolute throwback. He’s a chubby fella who just bowls orthodox left-arm spin with a lovely action and no mystery. He deserves to be remembered as one of the all-time greats.

Because of Herath’s swansong, this Galle pitch will turn. England’s three spinners all have to play.

England shouldn’t be afraid to do things differently and that might mean opening the bowling with a spinner. Herath has done it for Sri Lanka.

I really like the thought of Curran playing, too. Get young Sam in the team! 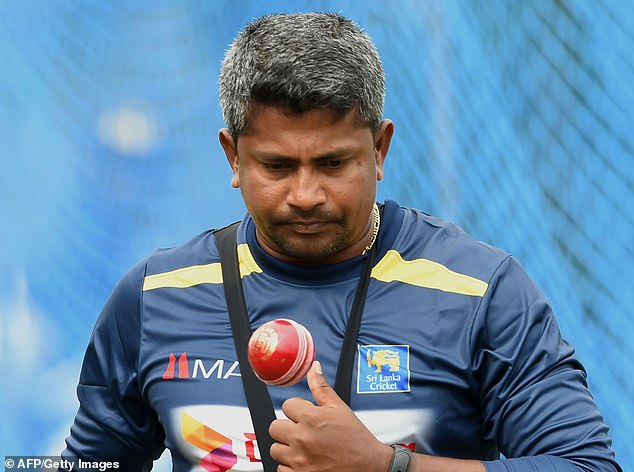 As it is Herath’s swansong, the groundskeepers will make sure the Galle pitch will turn for him

Spare a thought for Joe Denly if he doesn’t play. At 32, he was pencilled in here for the first Test.

Then in a couple of knockabout matches he’s had a hard time and it could now be taken away in a flash.

Dress it up any way you like but what England have had here is no preparation for a Test series. 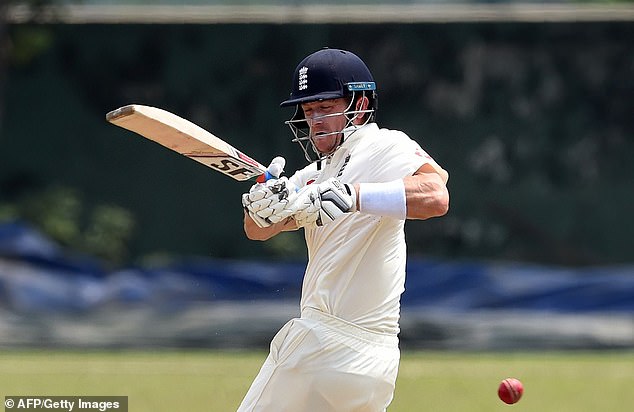 Jos Buttler has sore hands and, with Jonny Bairstow injured, that puts Ben Foakes right in the frame to keep wicket.

That might allow Sam Curran to bat at No 8, with Adil Rashid at No 9, Jack Leach at 10 and Jimmy Anderson at 11. That would mean Stuart Broad misses out but I don’t think he’s expecting to play. 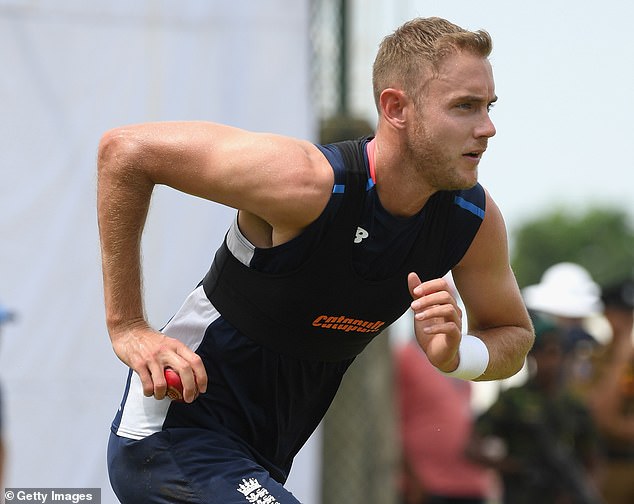 Make no mistake, it’s going to be tough for England but they are here at the right time.

There is turmoil around Sri Lankan cricket, with all the corruption allegations flying around, and England have to make the most of that and do their job. They’ve had no preparation but they can win this series.